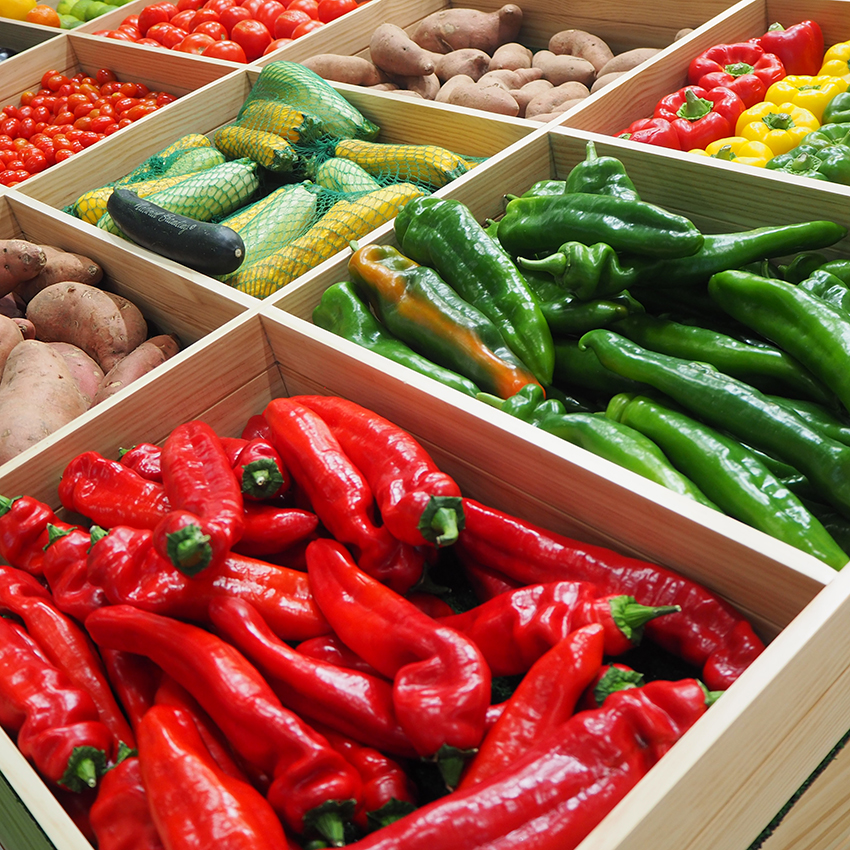 Spanish imports of fresh fruits and vegetables totalled 2.34 million tons from January to September 2019, according to the latest Fepex data. The share of imports from the EU has fallen to 50.3% from 58%. The largest suppliers were France (565,154 tons, €243 million) and Morocco (337,514 tons, €513 million). Although imports from France have fallen 13% in volume since 2015, they have grown 21% in value. Imports from Morocco have grown significantly over the same period, from 186,925 tons in January-September 2015 to 337,514 tons in January-September 2019. In terms of their value, shipments from Morocco almost doubled from €258.5 million in 2015 to €513 million in 2019 over the 9-month period. This increase in the supply of Moroccan produce is creating tough conditions on the domestic market for Spanish production.