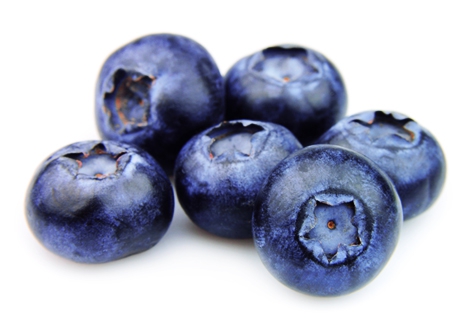 Huertos Collipulli is a grouping of six associated fruit producers in southern Chile. Total production includes 300ha of blueberries, 100ha of apples and 50ha of cherries. Recently, the group received approval of its organic blueberry certification from China.

“We already held certificates for the US and Europe, but as of 2015 we are now able to export organic blueberries to China. This is the first certified Chilean fruit approved for export to this Asian country,” said commercial manager Cristobal Duke.

The company is also planning to add fair trade certification to its organic blueberry operation, aiming to embrace the full concept, including good practices in the fields and packing facilities.

“Our current strategy is to produce fruit that is able to travel long distances, reaching any market in good condition. We’ve been increasing the surface planted with specific ‘travelling’ varieties such as Duke, Legacy and Brigitta in the case of blueberries,” Duke said.

The company’s organic line accounts for 25% of total blueberry production. It has also doubled the surface destined to organic over the last three years, foreseeing the increase in demand that might follow from China. The company’s market for blueberries is well diversified, Duke said.

“Half of our production goes to the US, 10% to Canada, 15% to continental Europe, 10% to England and 15% to Asia”. The lion’s share of cherry production goes to Asia, 10% to England and around 5% to North America. Apples are exported in equal parts to the US and Canada, Asia and Europe. Starting in 2014, some 5-10% is shipped to Middle Eastern markets. The company mostly sells directly to retailers and wholesalers.