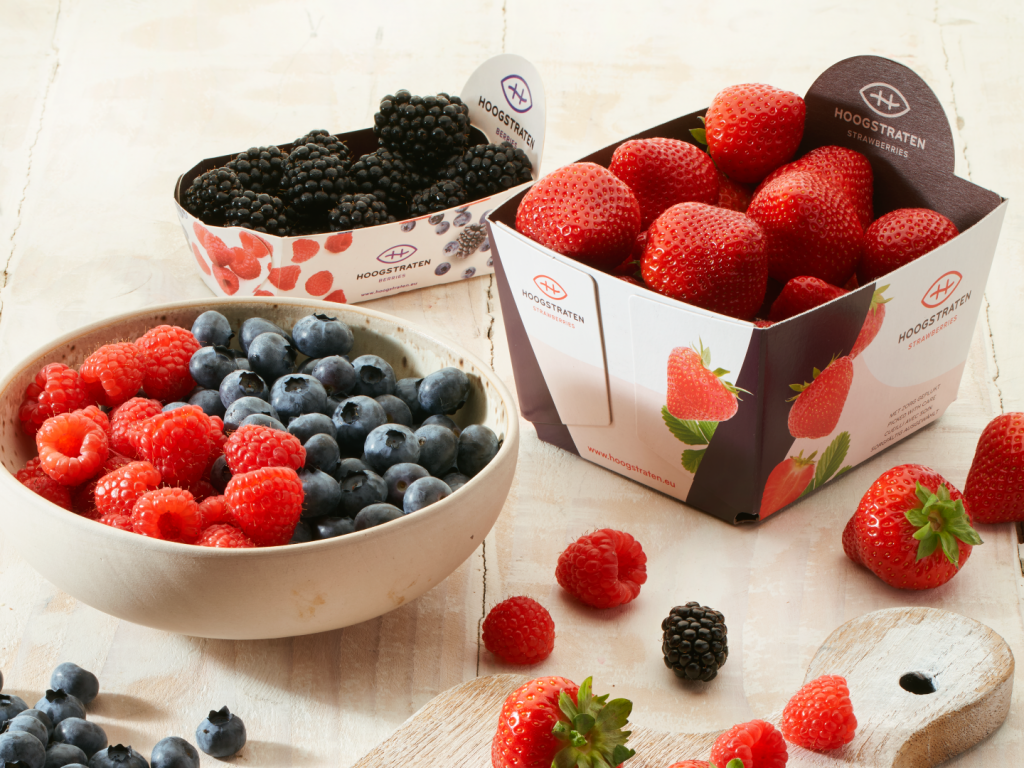 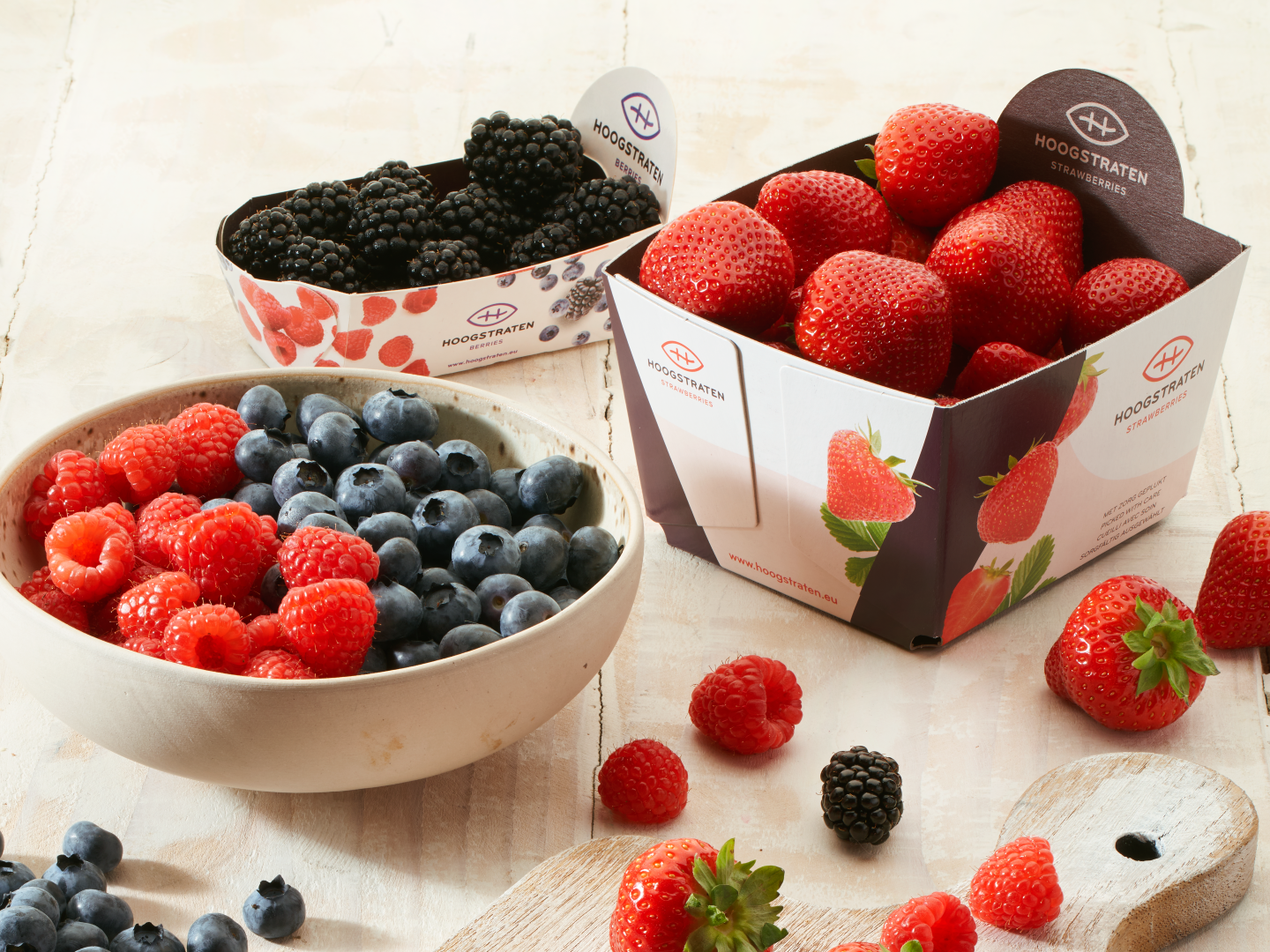 The major European berry organisation reported a record turnover of €302 million in 2021, of which 44% derived from sales of strawberries (32,000 tons), which were followed by tomatoes (nearly 100,000 tons) and peppers (25,000 tons), with the remaining 5% relating to other berries. However, unlike last year, this season has been disrupted by a series of challenges, including higher costs and lower consumption. Despite these difficulties, Hoogstraten has been conducting an ambitious marketing campaign for berries to provide a greater product experience through online videos and social media aimed mainly at the younger generations. A QR code has been added to packaging to ensure greater product transparency. About 55,000 consumers have scanned these codes during this campaign, generating more than 3,000 reactions or comments. Hoogstraten has also conducted its first ever consumer campaign in the UK, where freshness and quality are the main focus.