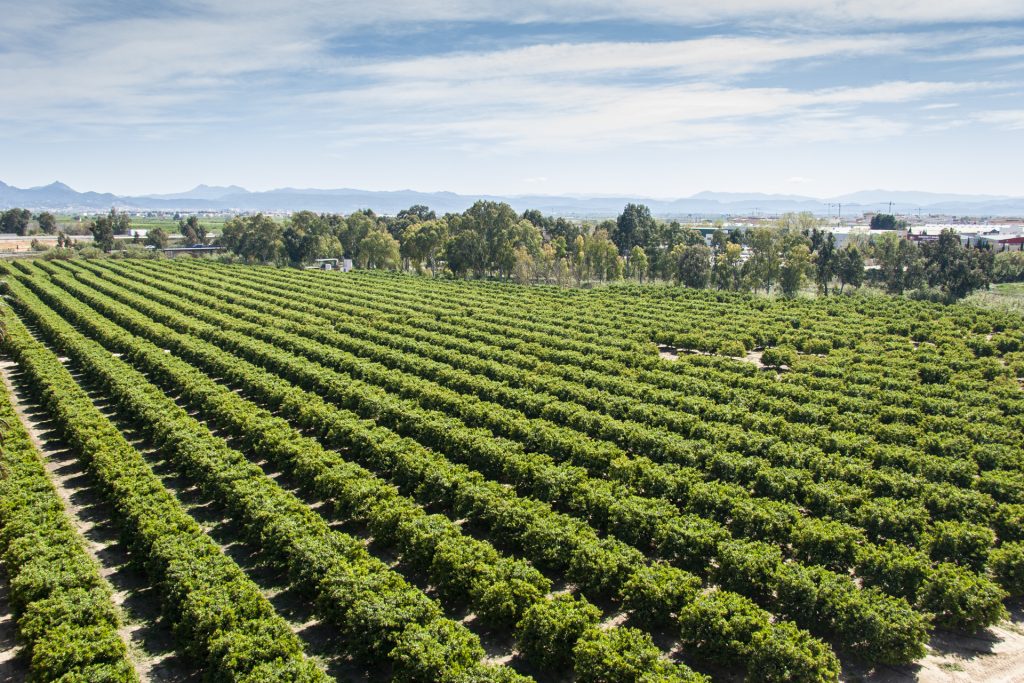 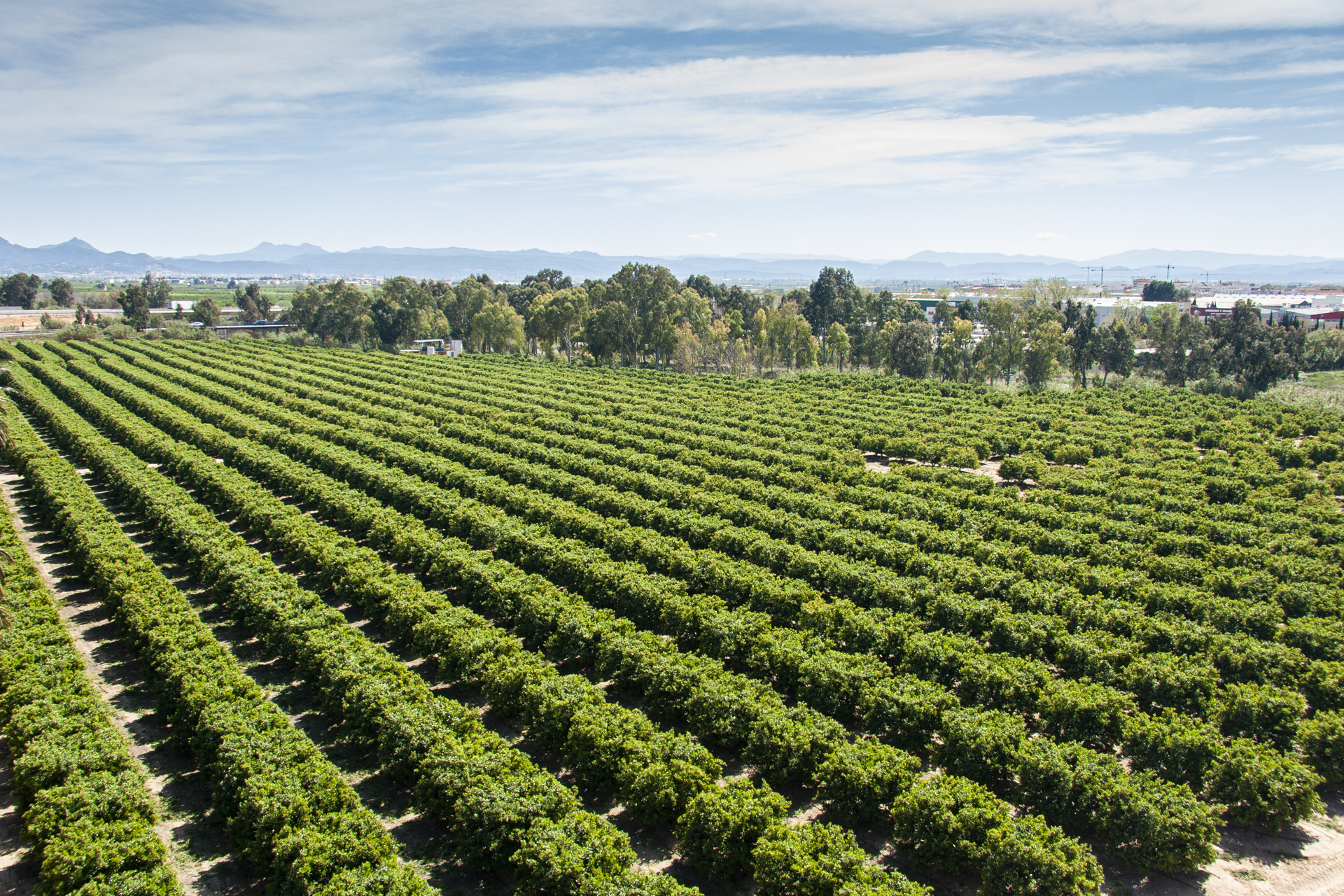 Europe’s agriculture is under severe stress as a series of heatwaves hit the continent. Drought conditions and water scarcity in several regions are reducing crop yield and affecting energy production. A staggering portion of Europe is currently exposed to warning (44% of EU+UK) and alert (9% of EU+UK) drought levels, associated with soil moisture deficit in combination with vegetation stress, according to a report by the European Commission’s Joint Research Centre.

The lack of rain means soil water content has been reduced significantly, causing widespread stress to vegetation in the Italian lowlands, in southern, central and western France, in central Germany and eastern Hungary, Portugal and in northern Spain. This is expected to lower yields.

Italy’s Po River basin is facing the highest level of drought severity and a drought emergency has been declared in five Italian regions. Insufficient water availability has led to water use restrictions across the country’s municipalities and similar measures have also been put into place in 68 departments of France.

To make matters worse, with stored water volumes also depleted, the energy sector has been affected in terms of both hydropower generation and cooling systems of other power plants. In Spain, volumes of water stored in reservoirs are currently 31% lower than the 10-year average. In Portugal, hydroelectric energy stored in water reservoirs is at half the average of the previous seven years. What’s more, both countries are experiencing conditions that are extremely favourable for wildfires.

The forecasts for the coming months suggest far drier conditions than normal in large areas of Europe, which will exacerbate drought severity and the impacts on agriculture, energy and water supply.