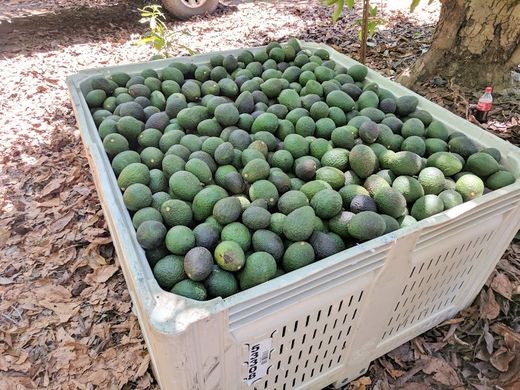 California expects its lowest avocado harvest in a decade due to last year’s intense heat wave across the state. According to California Avocado Committee estimates, this year’s crop will be 79,000 tons – 48% lower than last year’s 153,000 tons. The state’s crop fluctuates greatly on an annual basis, with its record harvest being recorded in 2010, when total production volumes reached 242,445 tons. Peru and South Africa also expect declines in their avocado crop this year. The president of the California Avocado Committee, Tom Bellamore, said, “There are areas that should have had a much better production, but were really affected by temperatures that exceeded 38°C, some places recorded 46 or 47°C for a short period of time, and unfortunately that affected the trees and fruit production.” The low temperatures in the previous months and forest fires may also have contributed to the low forecast.

The good news is that heavy winter rains have led to more robust trees, which could result in larger sizes. The season will be shorter than last year’s and is expected to offer maximum volumes between the end of March and July. The season usually extends until September.