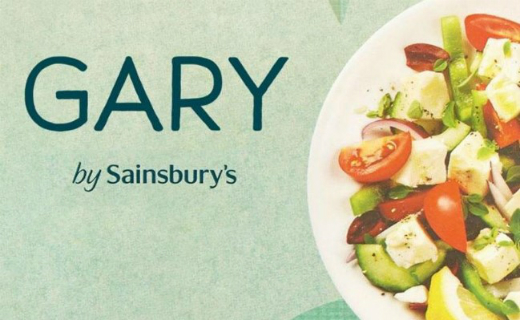 The free-from phenomenon was one of the biggest food trends of 2016 in the UK, reports Sainsbury’s.

The UK supermarket chain said sales in what was once a niche market grew over 18% and it is now a £770 million (€900m) industry.

One of the most popular free-from items sold by Sainsbury’s was vegan cheese. Its seven varieties of cheese alternatives exceeded sales expectations by 300% in the first month after the September launch.

“The line was developed following research indicating that the most longed-for dishes for shoppers with allergies and intolerances included pizza, cheese boards and cheesecake,” it said.

Other trends included exponential growth in sales of venison, which is low in fat, high in protein and rich in minerals, making it a good alternative to other red meats.

Turmeric and coffee sales were also up in 2016, something Sainsbury’s said might be due to the popularity of turmeric lattes – coffee blended with almond milk and the super food spice. Sales of fresh turmeric root saw a 45% uplift.

(Free-from foods usually refer to those that are targeted at consumers who suffer from food intolerances and/or food allergies.)