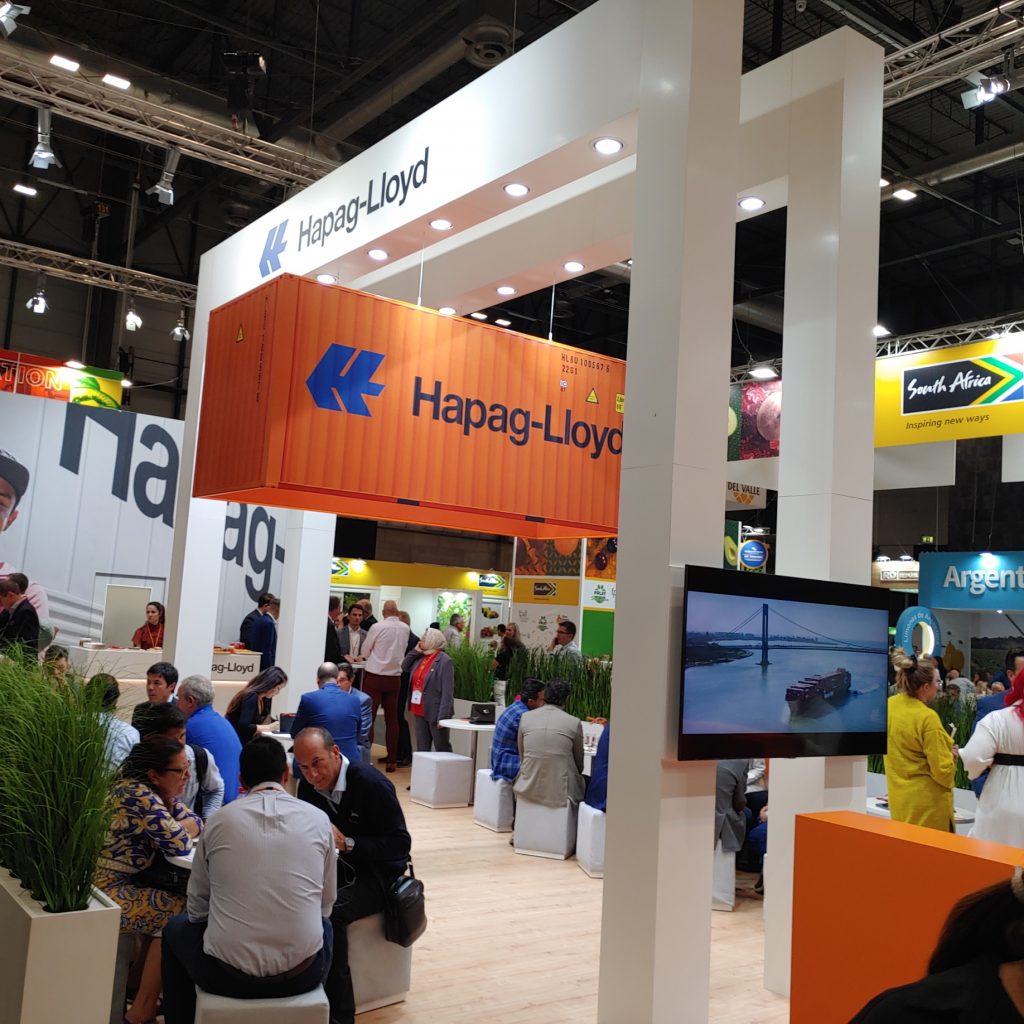 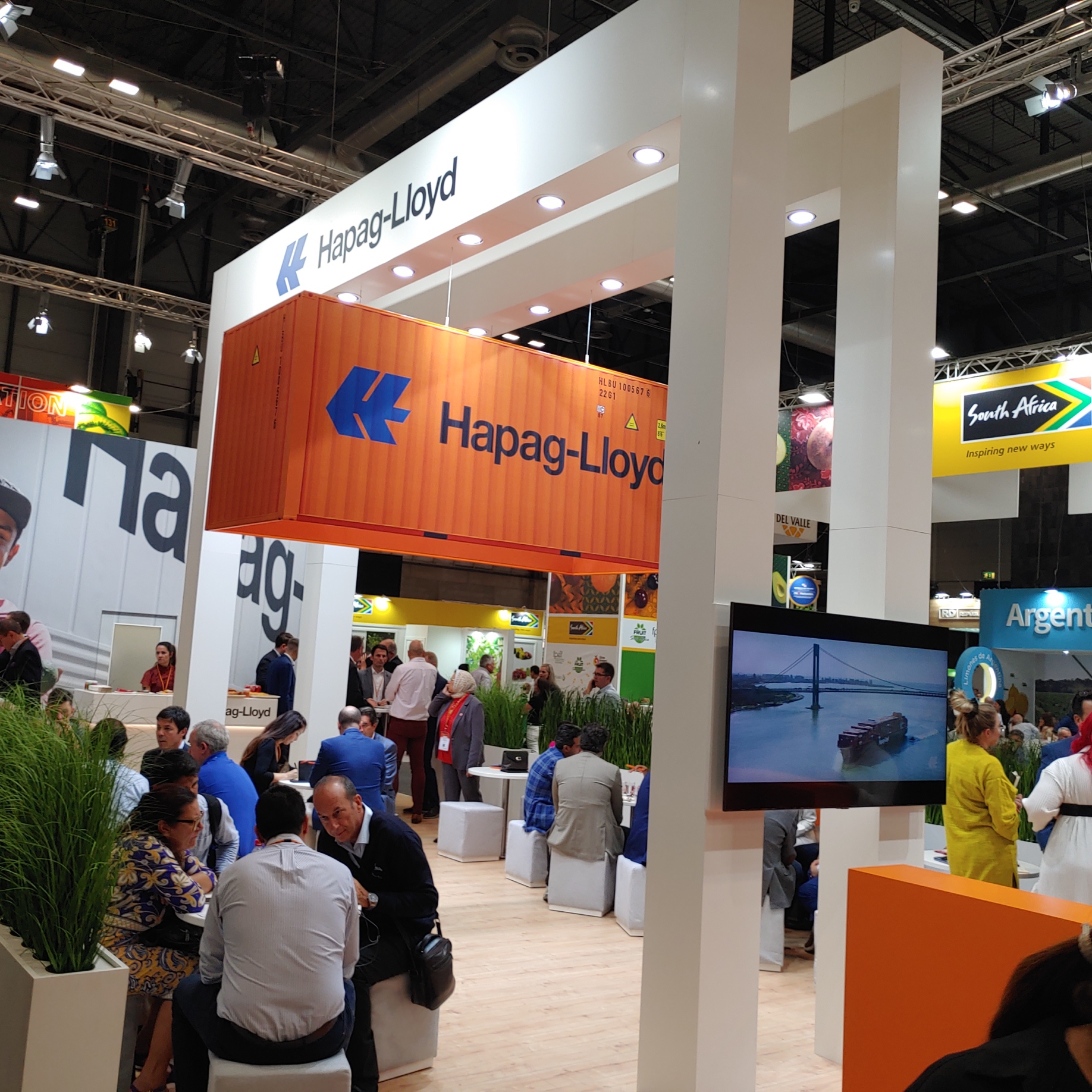 Running for almost 3 years, Hapag-Lloyd LIVE provides full transparency throughout cargo transportation. “It helps to understand the conditions of the fruit during its entire shipping, especially in case of disruptions,” said Clement Holz, director of reefer products. Reefer services represent about 10% of Hapag-Lloyd container shipping. Half of the volumes are made up of fruit and vegetables, followed by frozen products. “We are very optimistic with the banana and pineapple trade, as they are considered stape foods. We expect demand for them to remain strong,” said Holz. HL’s main routes are Latam – Europe, Latam – Asia, Europe – Far East, Europe – Middle East, Mediterranean – Middle East, Southern Europe – Middle East and Southern Europe – Far East.

The shipping group made a turnover of €28.4 billion in the 9 first months of 2022. However, the situation for the remaining months of the year has deteriorated, with higher inflation and lower shipping rates with Asia. “As far as demand on the main lines of Latin America, Europe and Middle-East, we expect the rates to stay the same or slightly increase,” said Holz.

With a fleet of 252 modern container ships and a total transport capacity of 1.8 million TEUs serving 123 liner services, Hapag-Lloyd is one of the world’s leading shipping companies. The firm has around 14,500 employees and more than 400 offices in 137 countries. Its container capacity is 3.0 million TEUs, including one of the largest and most modern fleets of reefer containers.