Guatemala is the world’s fastest-growing producer of avocado, as the sector seeks to extend the production window and gain access to the North American market. Although papaya exports have fallen by 50% in recent times, producers still see expansion opportunities.
Fri 04/11/2022 by Nadia Venticinque 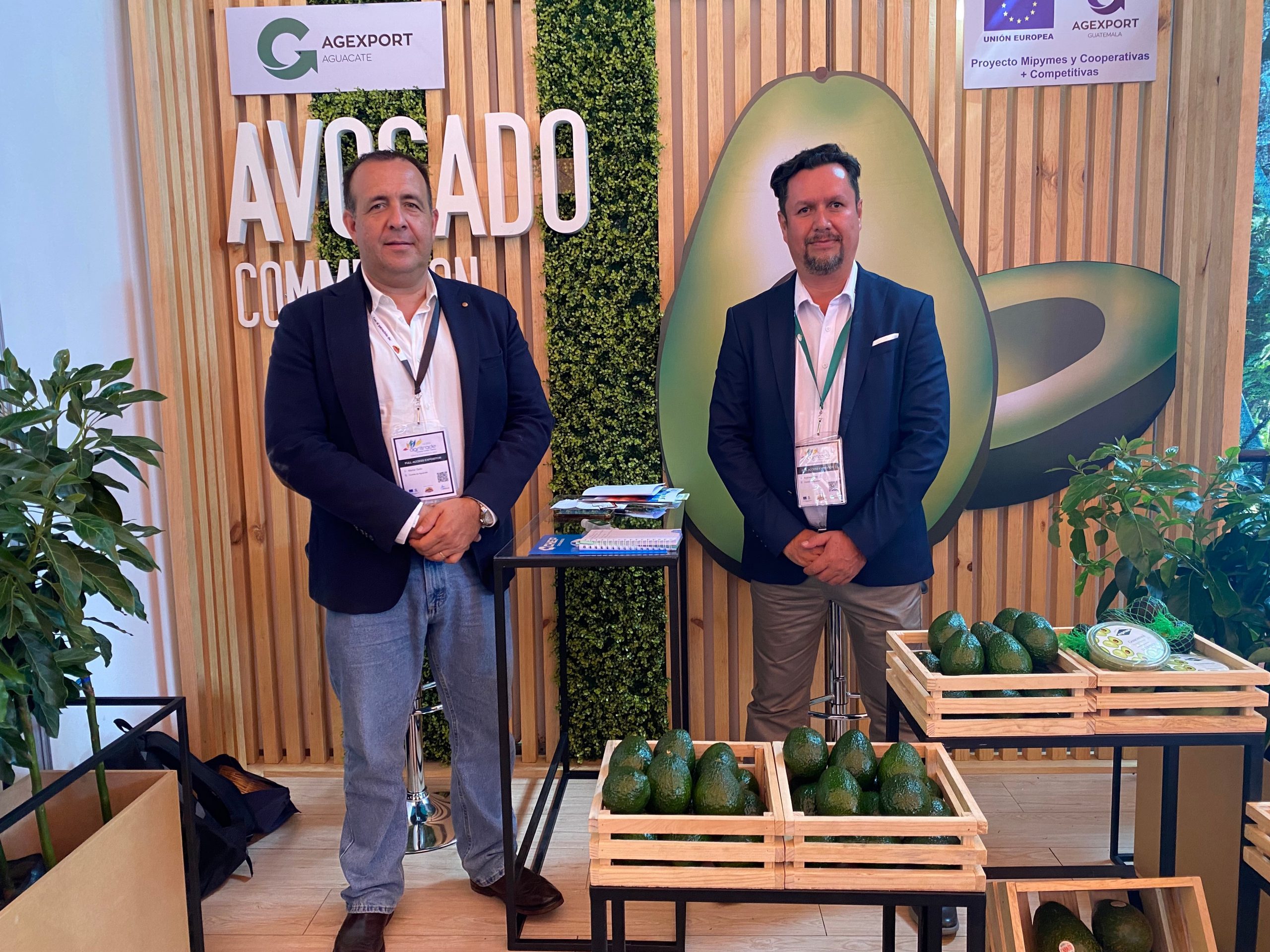 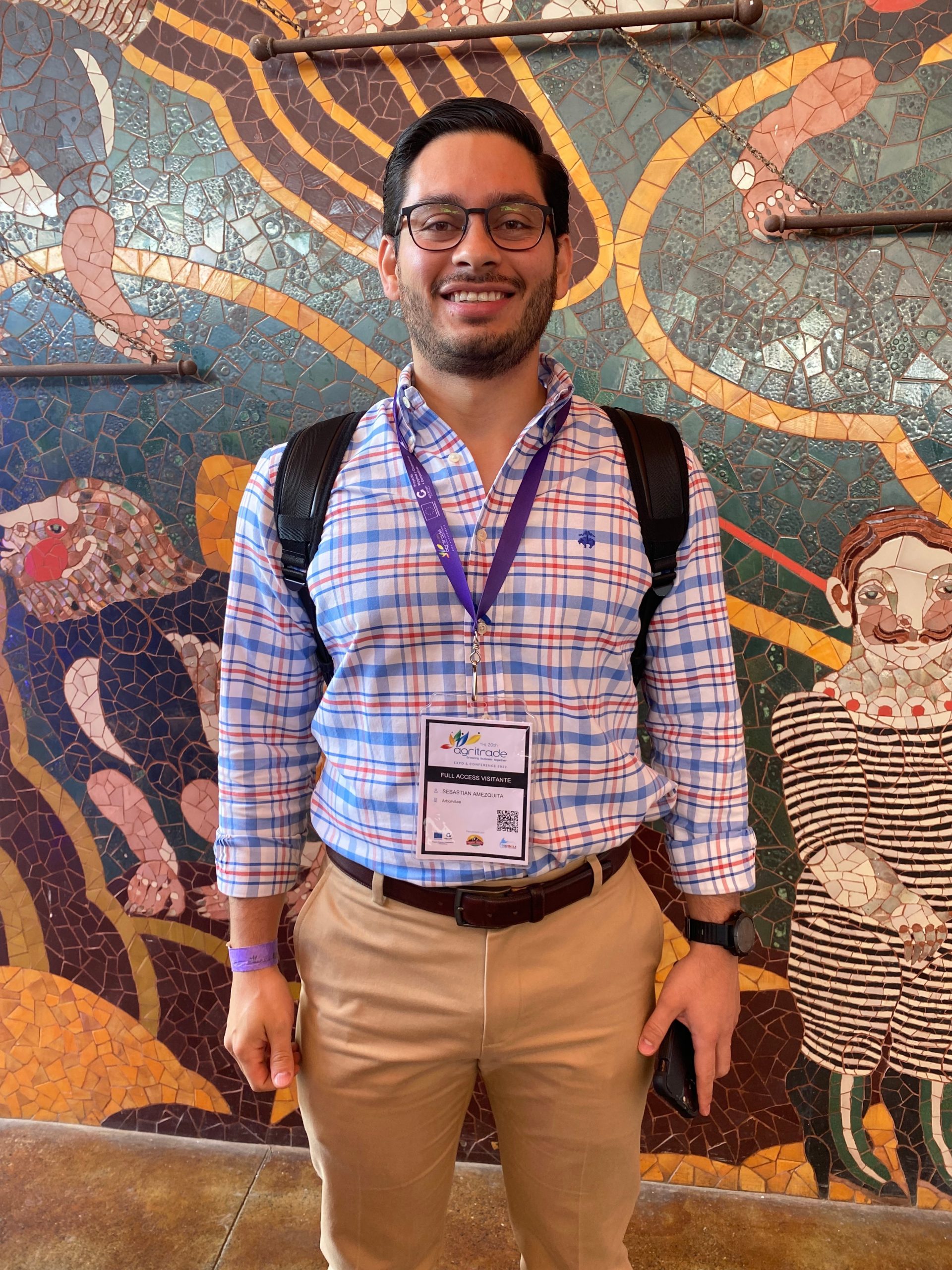 With 10,000 ha planted, Guatemala continues to grow in Hass avocado production. “We have the highest growth rate in the Americas,” said Marco Quilo, a representative of the Agexport Avocado Committee. “Our main challenge is to increase productivity and extend the production season so that we can supply the markets all year round.” Currently, Guatemala has two harvests: the main one is between November and March, with a second period, called “la flor loca” (“the crazy flower”), which occurs from June to August, when production falls by 40%.

In order to extend the production calendar, avocado is now being planted at different altitudes between 900 and 2,000 metres above sea level. The main markets are in Europe and Central America, but negotiations are underway to gain access to the US, too. “We made our first shipment 11 years ago and then the negotiations stopped, before resuming again two and a half years ago,” said Quilo, who added that logistics are not an issue for the sector from a commercial viewpoint: “If we could sell to all of Central America and the south of Mexico, we would not need to go to the US or Europe because our region pays well.”

The Booth-8 variety, created by Dr Booth in Florida (US), has been planted in Guatemala mainly in coastal areas. Andreas Lans, a pioneer of Booth-8 avocado production, is one of only two growers with the rights to produce it and authorise others to plant it. He has 50 ha planted on his Finca El Paraíso in southern Guatemala, a traditionally coffee-growing area that has been now been converted to other crops. Lans said: “The advantage is that the variety is produced in a window when there is no Hass avocado, despite having quite similar characteristics, except for the size, since it is a little larger. For all these reasons, it is a good substitute.” He supplies Walmart in Guatemala, El Salvador and Costa Rica, and hopes to expand to other markets. For now, the main limitation is volume. “We do not currently have the amount of produce being demanded. But every year we are growing in acreage,” said Lans. Only 10% of the country’s avocado production is currently made up of Booth-8, but it is expanding.

Sebastián Amezquita and his brothers inherited a farm in southern Guatemala dedicated to producing coffee and macadamia nuts. In search of a more dynamic crop, they leased a 60-ha field in the north of the country, where they planted papayas. Despite having had to deal with insect plagues, devastating storms and the Covid-19 pandemic, the brothers remain convinced they made the right decision and have continued along this path. Today, the firm has a density of 1,200-1,500 plants per hectare and each papaya tree, of the Tainung variety, produces around 50-60 fruits during 5-8 months. “Due to the recent problems we have experienced, we are trialling the Rica F1 variety, which is a hybrid developed in Mexico,” Amezquita said. The current capacity is sufficient to supply only one customer in Florida, but in the next few years, the plan is to grow by 300% to meet demand from other buyers in Canada, California, New York, Spain and Holland. “For Europe, we are limited by the cost of shipping papaya, which is US$3 per kilo,” he said.