The pandemic and the Russia-Ukraine conflict pose challenges for Guatemalan companies that are prompting new business strategies.
Fri 07/10/2022 by Nadia Venticinque 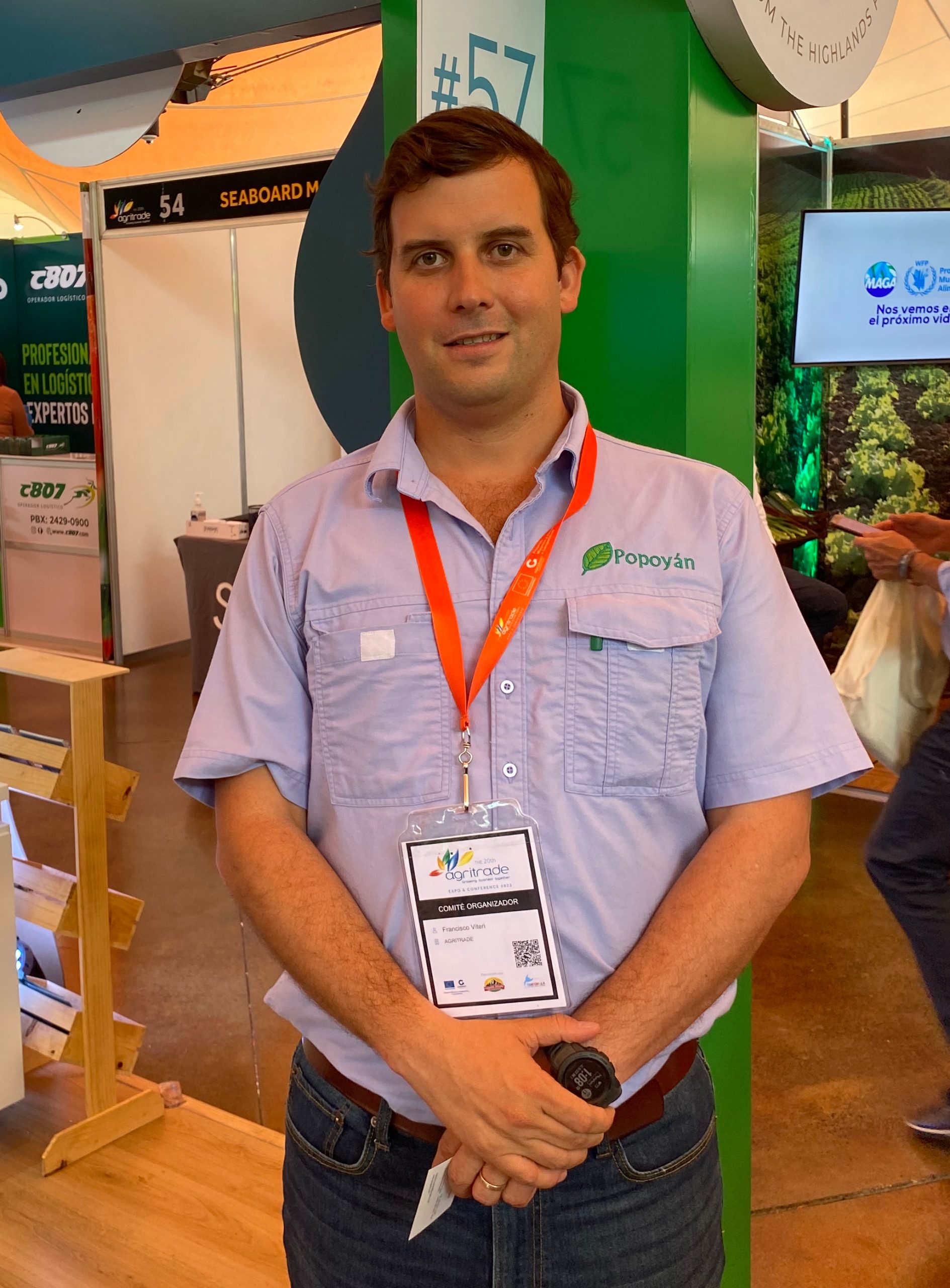 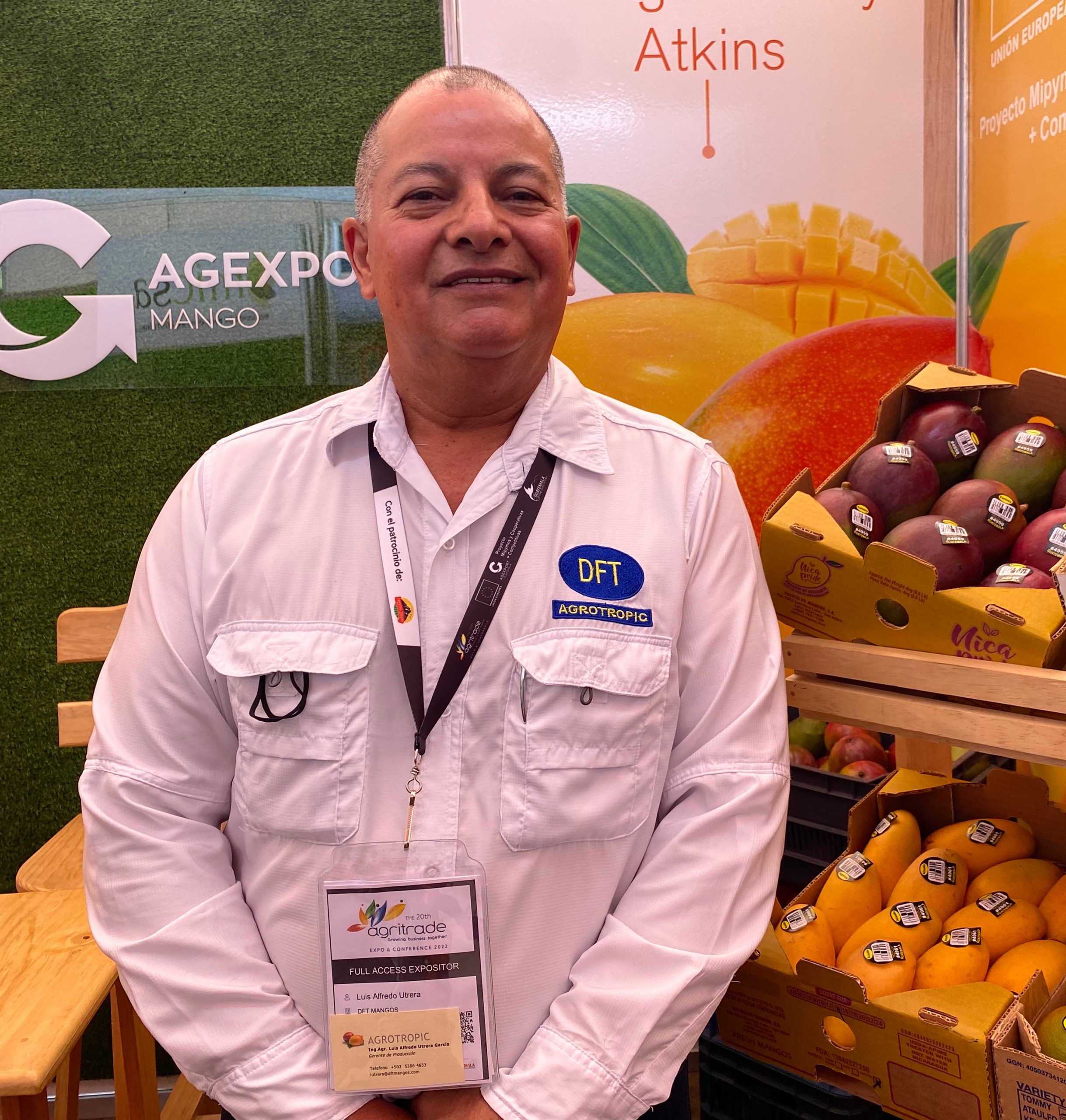 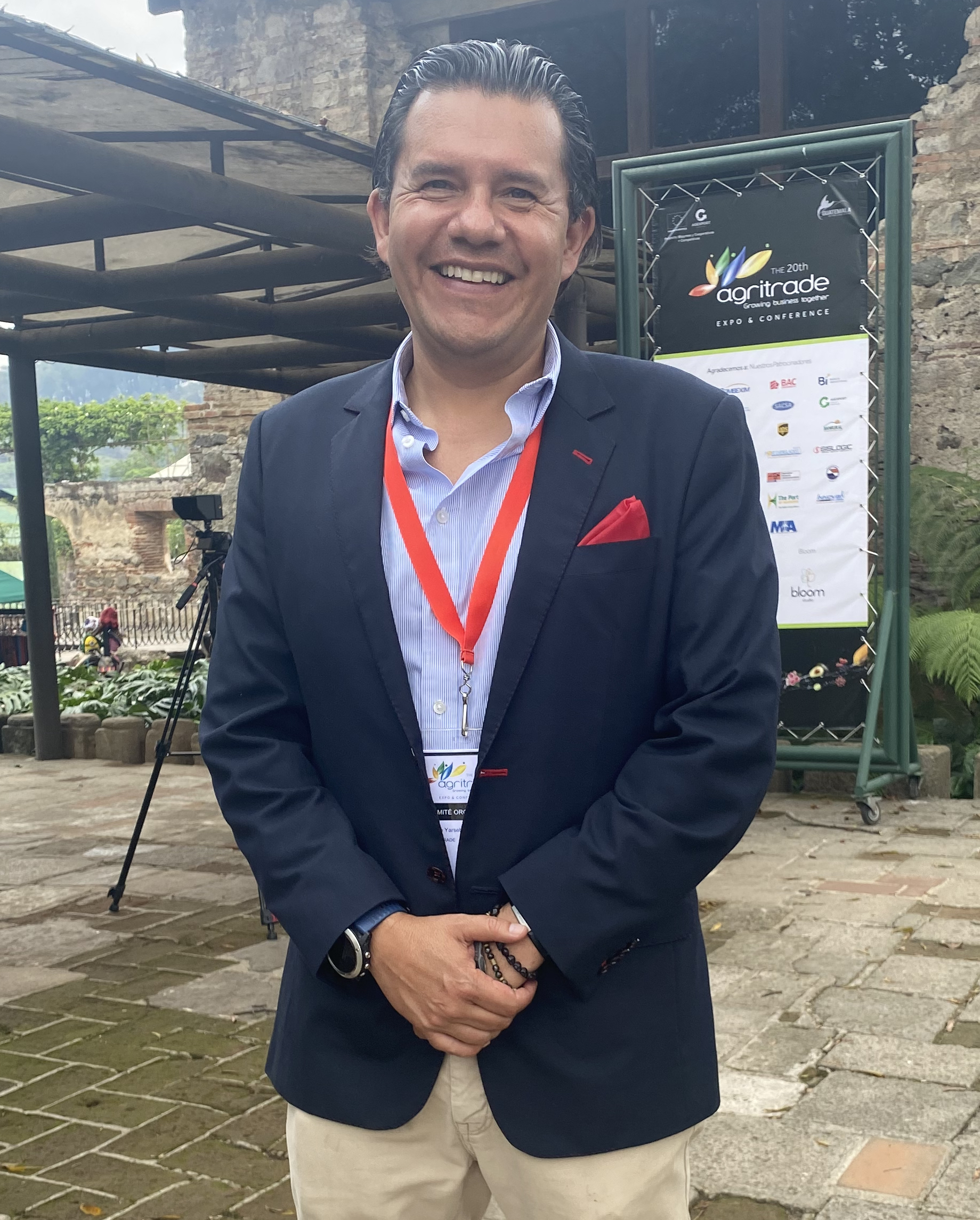 Palo Blanco, a family business founded 100 years ago, is set to become the third-largest banana exporter in Guatemala and the largest avocado exporter in Central America. The firm’s marketing manager, Mario Yarzebski, forecasts that Guatemala’s avocado exports will grow exponentially in the next four years, when Palo Blanco could go from 40-45 containers per season to 100. “We believe regional trade could be the answer to the current logistical challenges, which is why we are more focused on markets close to our production area where there are sea transport times of no more than 12 days. Last year, our banana exports to Europe were down 23% and we directed them to closer markets. I don’t see it as a setback but as an adaptation to the circumstances,” Yarzebski said. With 3,200 ha of banana and 730 ha of avocado production, Palo Blanco is strong in the North American market, but also reaches Asia, Europe and Russia. “We are measuring our water and carbon footprint because we see a market niche, particularly given consumer demands in markets such as Europe. Trade is soon going to be tightly regulated and these types of certifications can allow you to survive in the market,” he said.

The firm is working to re-launch papaya on the international market and encourage consumption. General manager Franciso Viteri said: “According to our research, the potential of papaya is enormous. But we must reach the markets with the right colour, the right flavour and the right aroma.” The company, which has 600 ha of papaya production, is working with its sales team and supermarkets on a promotional campaign to educate consumers about all the benefits of this fruit. Agropecuaria Popayán also has 35 ha of greenhouses for tomatoes and peppers, and 1,200 ha of pineapples. “All of our products have a fairly equal share of our portfolio as we seek to diversify in such uncertain times as these,” said Viteri. The main export markets are Central America, the Caribbean, the US and Europe.

Distribuidora de Frutas Tropicales (DFT) has grown from supplying a single buyer in the US in 2000 to supplying 12 clients in that market today, as well as four more in Europe and one in Chile. With 800 ha of its own production, almost a third of Guatemala’s mango cultivated area, and annual growth of 10%, DFT has managed to expand its sales window with the incorporation of new varieties. “We work with early varieties such as Ataulfo, intermediate varieties such as Tommy, late varieties such as Kent, and varieties destined for the processing industry such as Keitt, which has allowed us to extend the supply from February to July,” said Luis Alfredo Utrera García, production manager. “We want to increase our presence in markets such as South America, Panama and Europe.”