Add
The 20th edition of the unique business platform for Central America generated business worth around US$30 million.
Sun 18/09/2022 by Nadia Venticinque

AGEXPORT
Over 3,500 visitors attended the event.

AGEXPORT
The Agritrade fair leaves participants satisfied with the volume of buisness meetings. 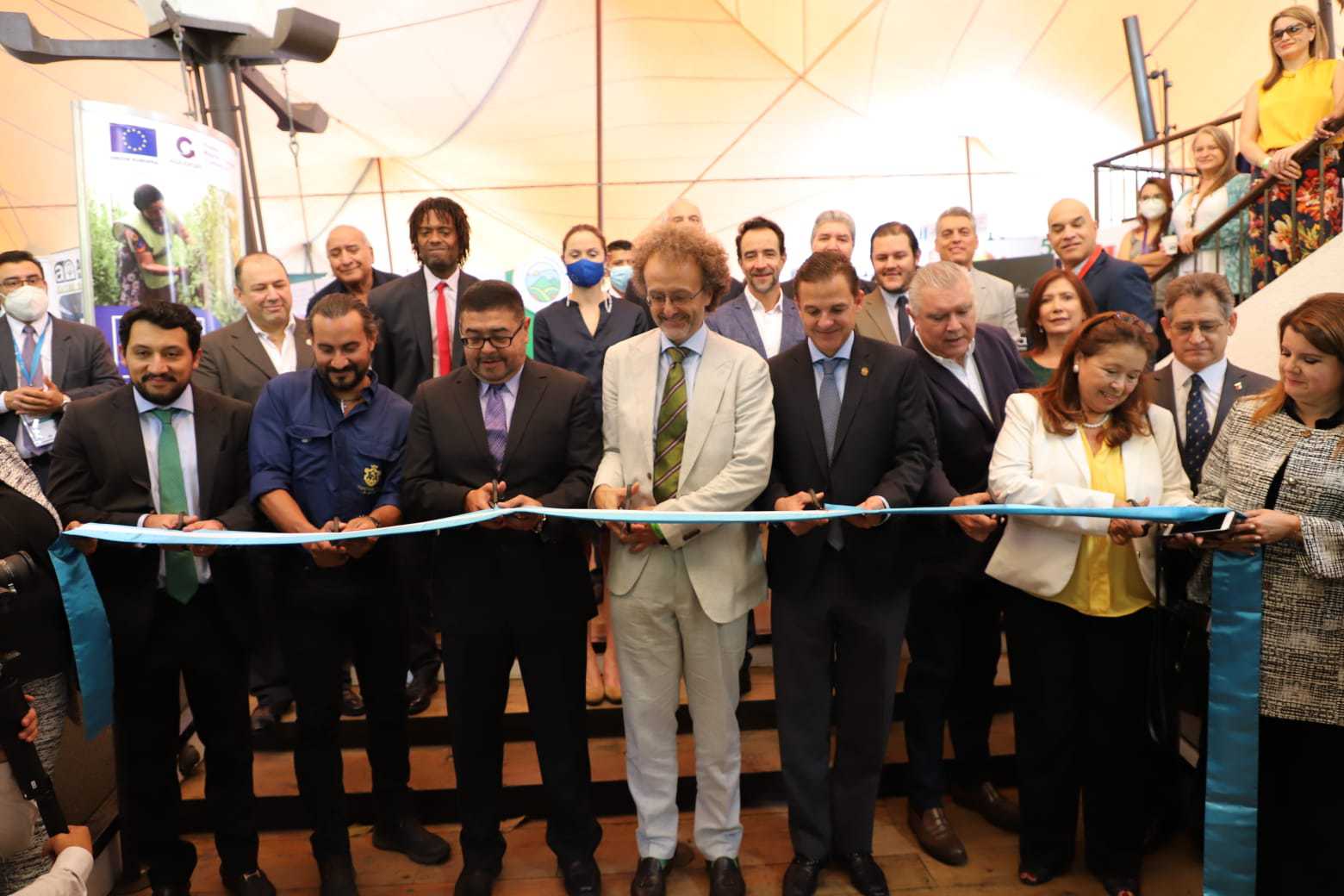 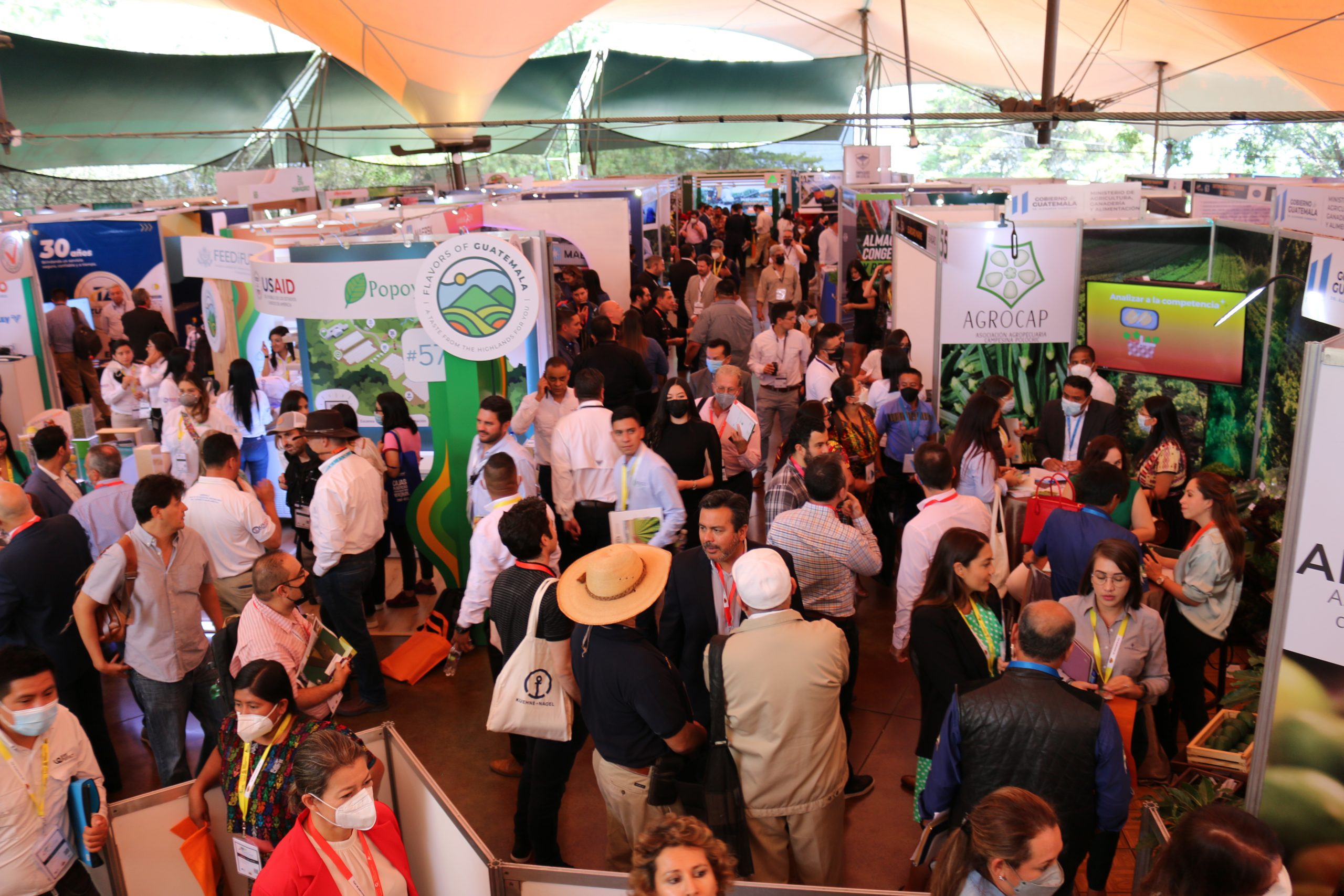 Over 3,500 visitors attended the event. 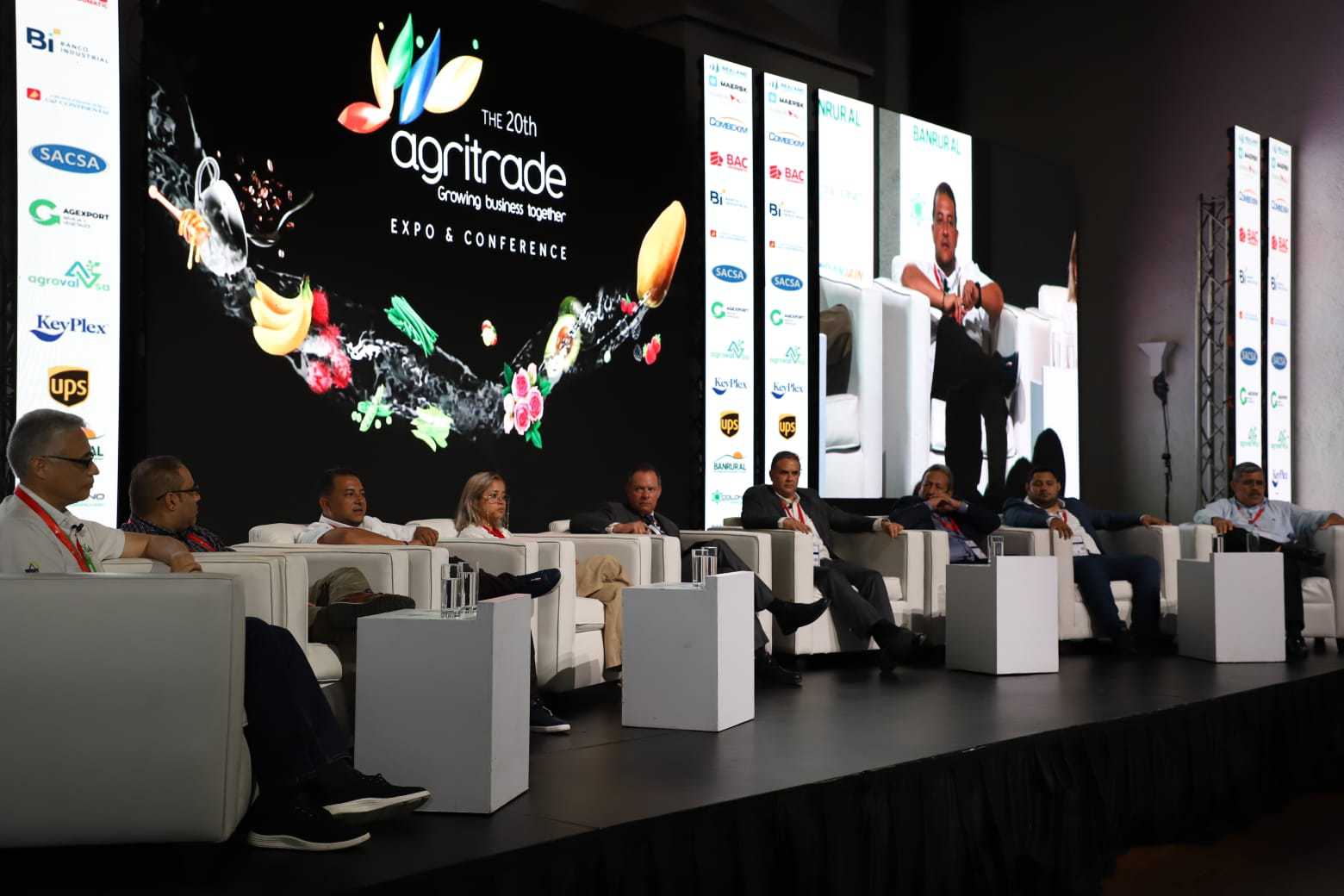 The Agritrade fair leaves participants satisfied with the volume of buisness meetings.

The event in Antigua, Guatemala, welcomed more than 1,600 visitors from 18 countries, as well as 280 exhibitors and more than 140 international buyers. This was possible, partly, thanks to highly productive alliances for the exporting agricultural sector between the Ministry of Agriculture, the Ministry of Foreign Affairs through the Commercial Counselors, and the Ministry of Finance.

“Over the last two decades, the agricultural sector has reaped the fruits of its hard work, positioning itself as one of the sectors with the highest export value. Proof of this is that exports of agricultural products went from $1.3 billion in 2000 to $4.3 billion in 2020, a 222.6% increase in two decades,” said Estuardo Castro, president of the agritrade platform AGEXPORT.

Event kicks off with 22 simultaneous conferences

The first day of the event saw 22 simultaneous conferences on the future of agriculture in international markets. Exporters and producers selected topics that would allow them to become informed and would guide their future decision-making. Subjects included biological alternatives to the fertiliser crisis; Europe’s green revolution: opportunity or threat?; and global logistics problems and the future. Other central themes were the success story of the rising mango and avocado consumption in the US, two areas in which Guatemala is a pioneer in Central America.

Mario Yarzebski, director comercial at Palo Blanco and a member of the event’s organising committee, said:

“Agritrade is a fair where the participants with stands generally leave satisfied, because of the high volume of business matches, and visitors come with the intention of buying. We believe that in a post-pandemic and war environment, there is a tendency in international trade for countries to close their borders, rather than open them. For Guatemalan exporters, the main limitation regards logistics, which has led us to change our commercial strategy and begin to promote something that we had not previously promoted with enough force, namely, intra-regional trade within the Americas.”

In light of this, there was a key round table focusing on marketing fruits and vegetables in Central America with buyers from countries such as Honduras, Panama, Costa Rica, Nicaragua and the US.