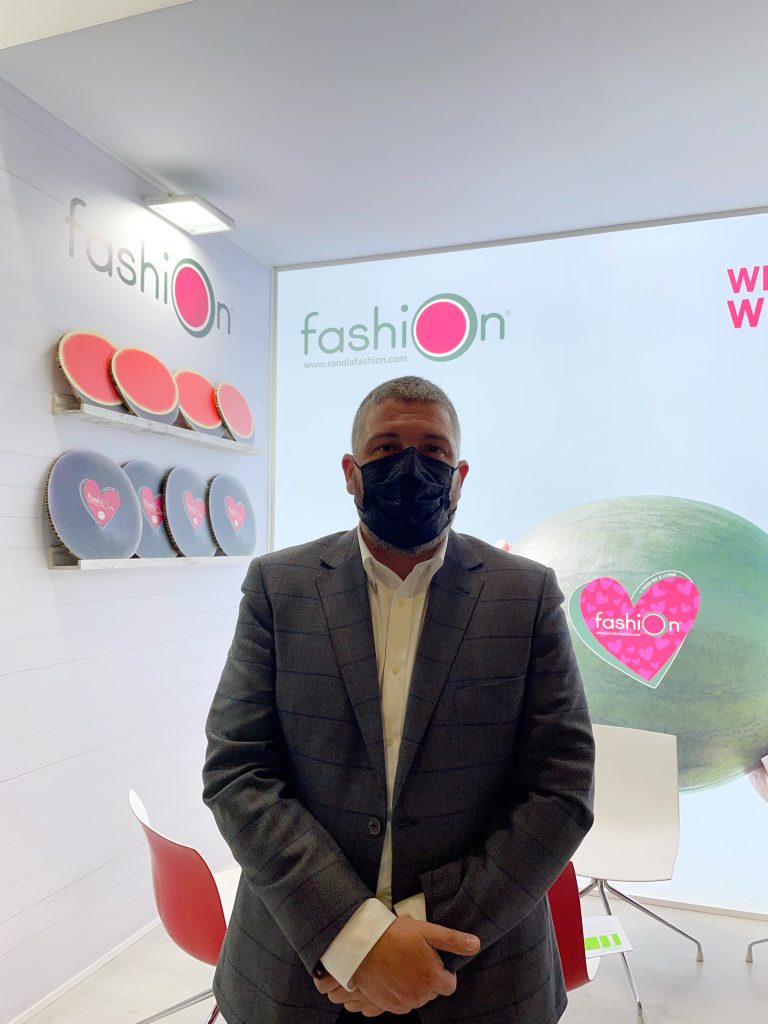 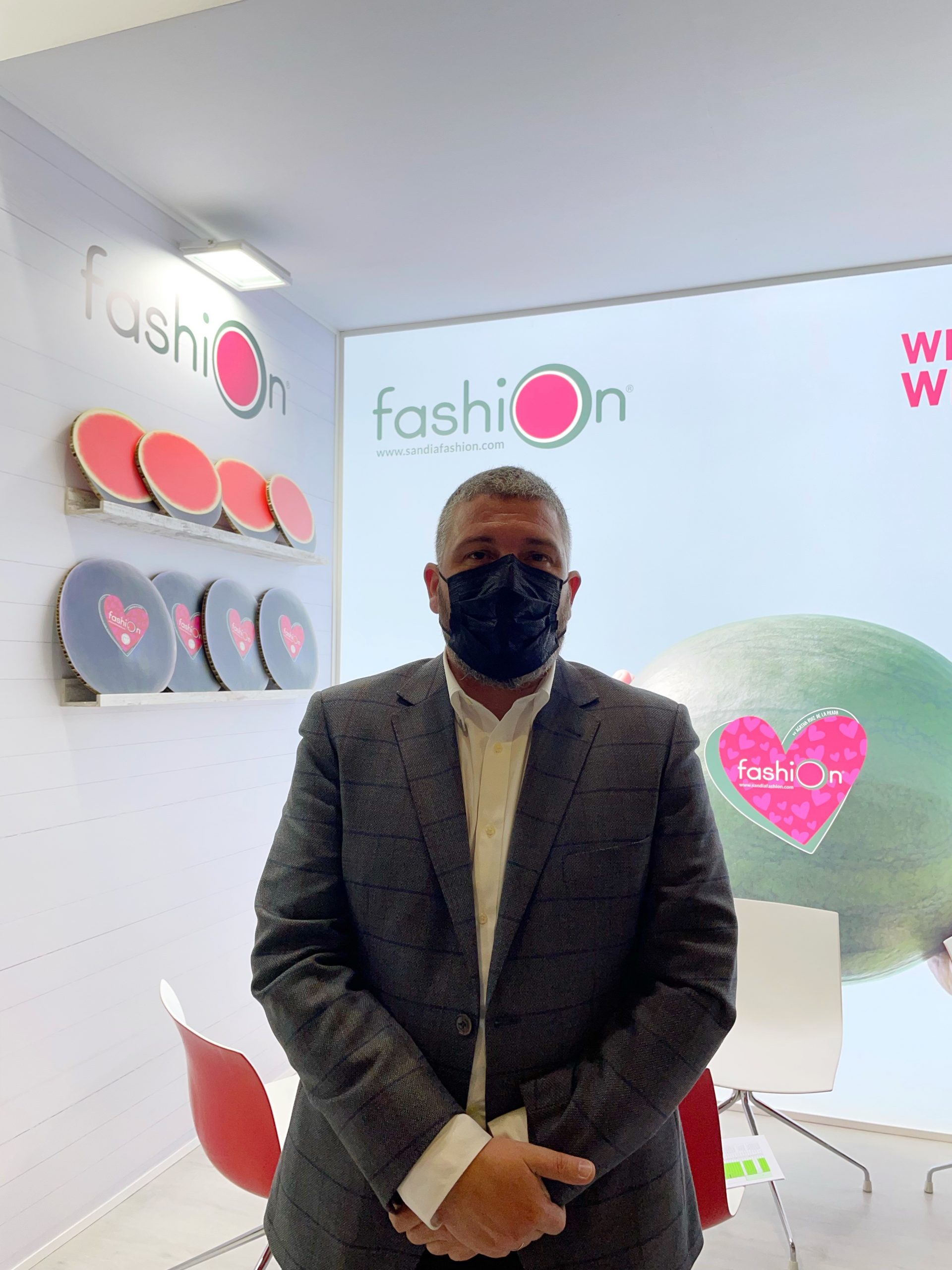 With 20 years on the market, the AGF Group has achieved its goal of “consolidating a consumer brand created for producers,” which today brings together 16 companies from various parts of Spain. Joaquin Hidalgo, general coordinator of the AGF Group, estimates today’s watermelon production in Almería to be around 40-45% of Spain’s total production, with the region’s companies also controlling much of the production of other areas.

“We have positioned Spain as the world’s leading exporter of watermelon and we are in 12th or 13th place in terms of world production. So we can say that these 20 years have been a resounding success,” said Hidalgo, who added that planted area will remain stable this campaign, despite the major problem with production costs since input prices have risen by around 20-30%.