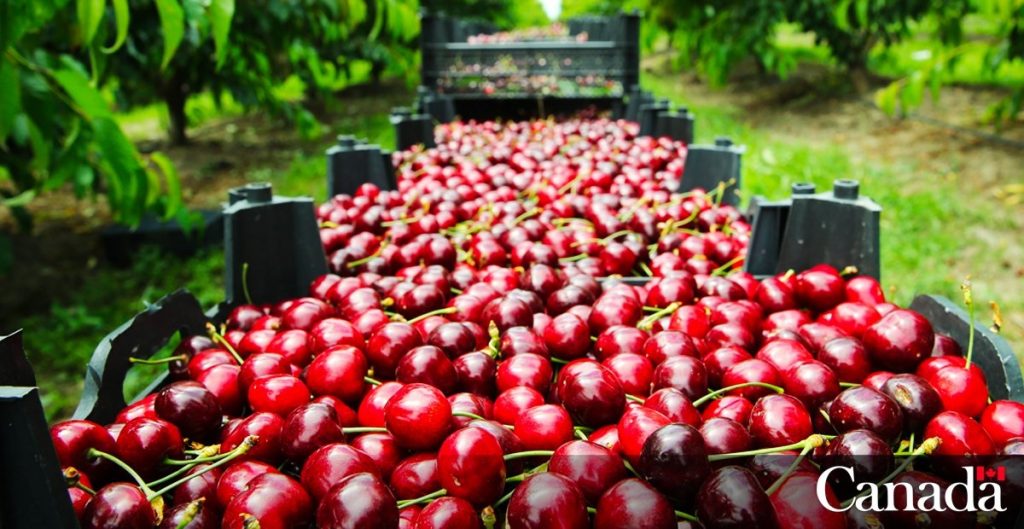 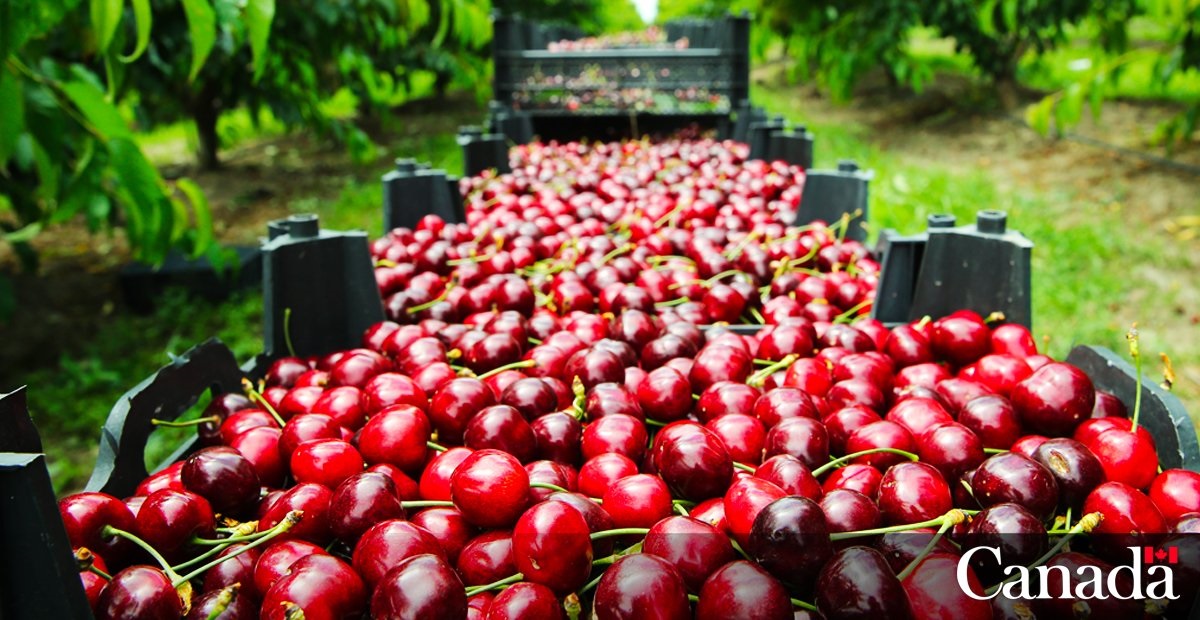 Canada has been given the go ahead to export British Columbia’s fresh cherries to the lucrative South Korean market. Negotiations had been ongoing since 2015.

“With new access to the South Korean market, growers in British Columbia can continue to showcase their cherries around the world and expand trading relationships. This step demonstrates our government’s commitment to get Canadian businesses into new and existing markets and stimulate economic growth.”

The move follows the signing of the Canada-South Korea Free Trade Agreement in 2015, which has seen tariffs reduced from 24% to 4.8%, with full elimination by 2024. South Korea was the sixth-largest export destination for Canadian agri-food and seafood products in 2021.

“Our growers and industry partners look forward to building long-lasting relationships with Korean customers and cannot wait to see cherries branded with the maple leaf in stores across South Korea.”