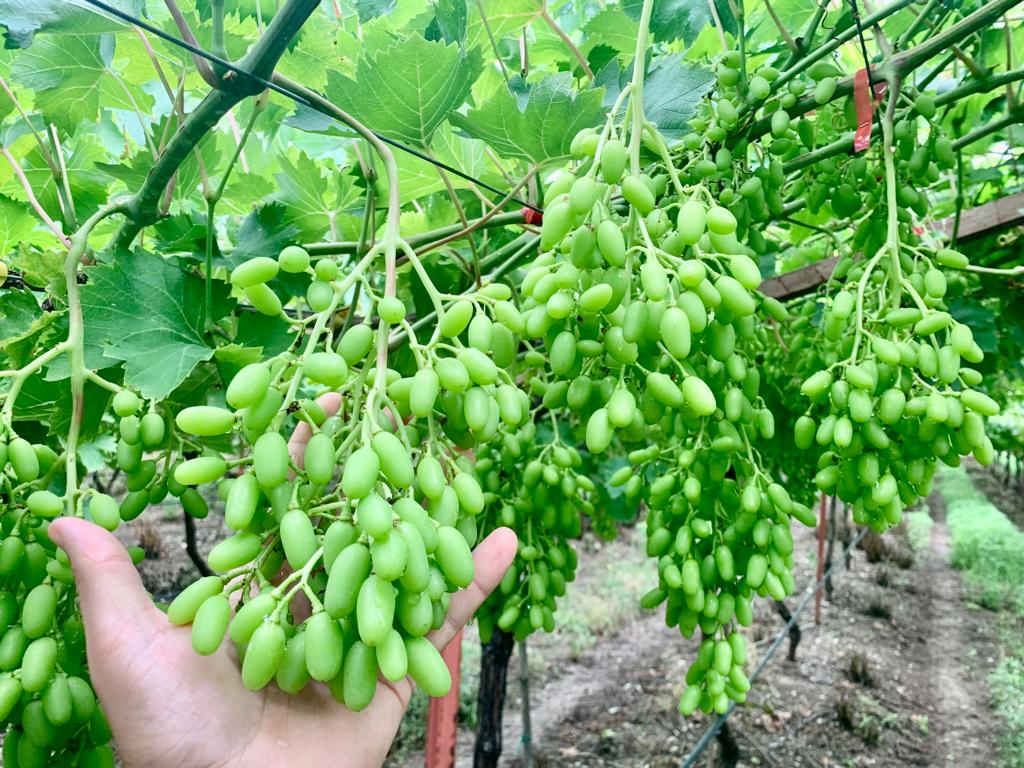 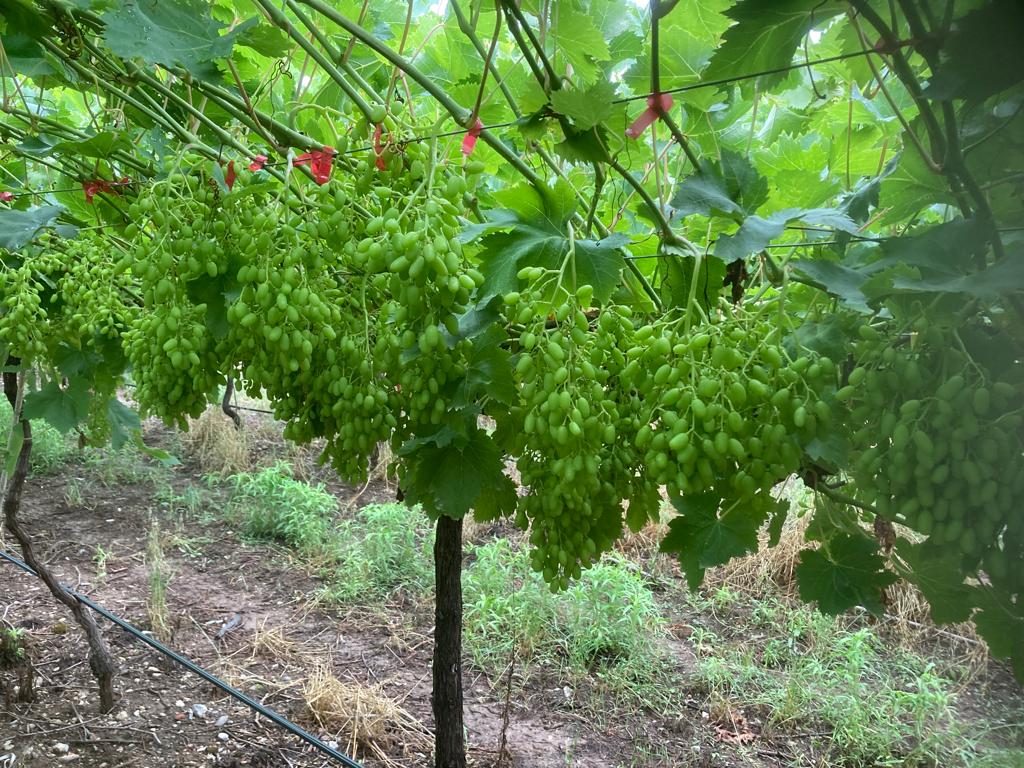 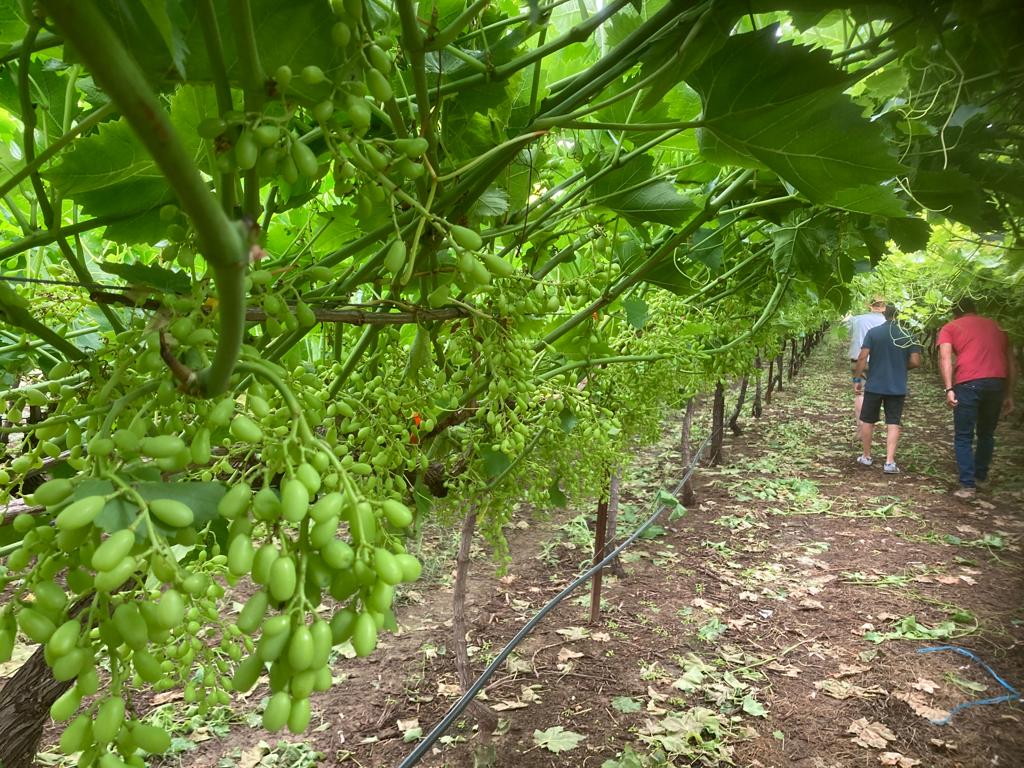 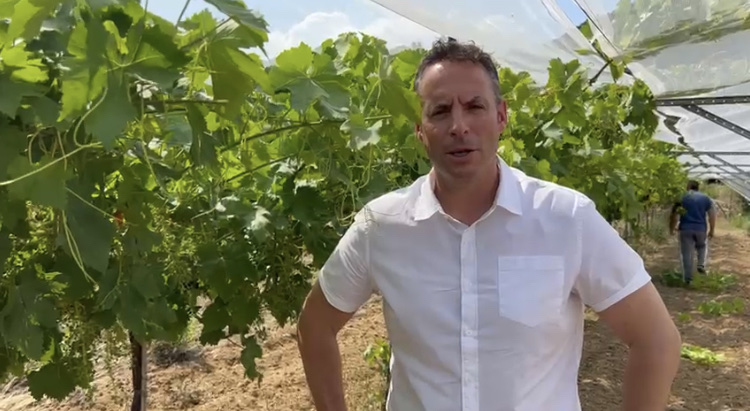 Into their fifth year as the master license holders of ARRA™ varieties in Greece, the international grower, who specialise in grape and citrus production have shared their excitement around two new grape varieties in test phase.

From their breeders Grapa Varieties, the Group have an early white and mid-late red in year one and two of evaluation in Greece.

The jumbo size berries are developing exceptionally well in year one of test production.

Founder and MD of Jupiter Group Mark Tweddle said, “It is brilliant to see the new varieties flourishing so well first-hand in Greece, the test block looks set for another impressive season and we’re excited to see what progresses into commercial production.”

The Group also have a mid-late red ARRA™ variety in its second year of test production. The crisp, naturally dark pink coloured berry has shown excellent uniform sizing and high yield. Another one to watch!

Following Thompson, they will continue to northern Greece with the ARRA™ varieties in the Katerini and Kavala regions from WEEK 35, and then IFG varieties from WEEK 42 onwards.  Our Crimson variety will also start in mid-September.