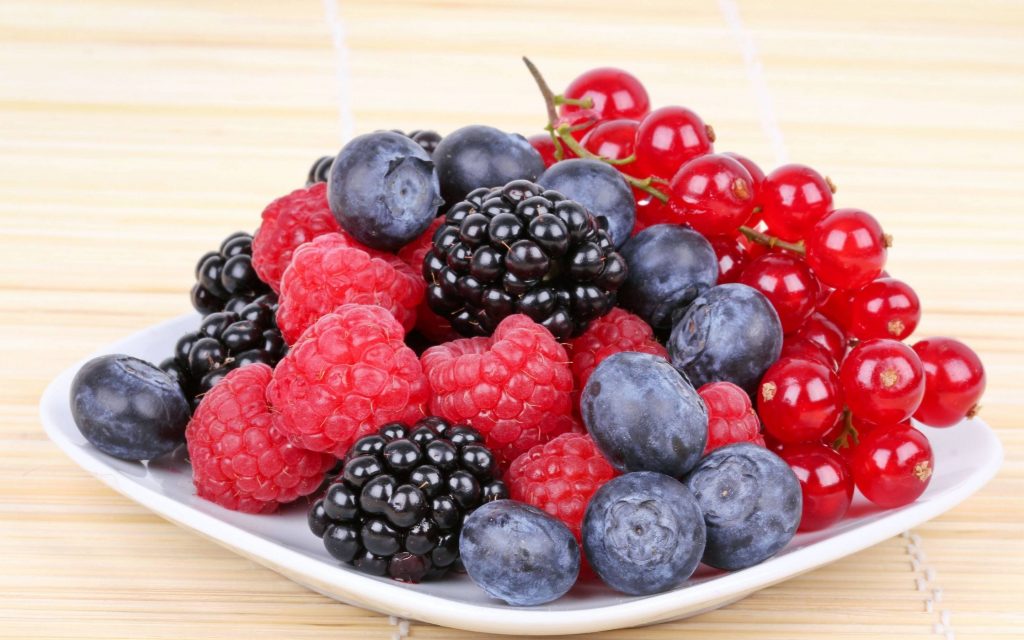 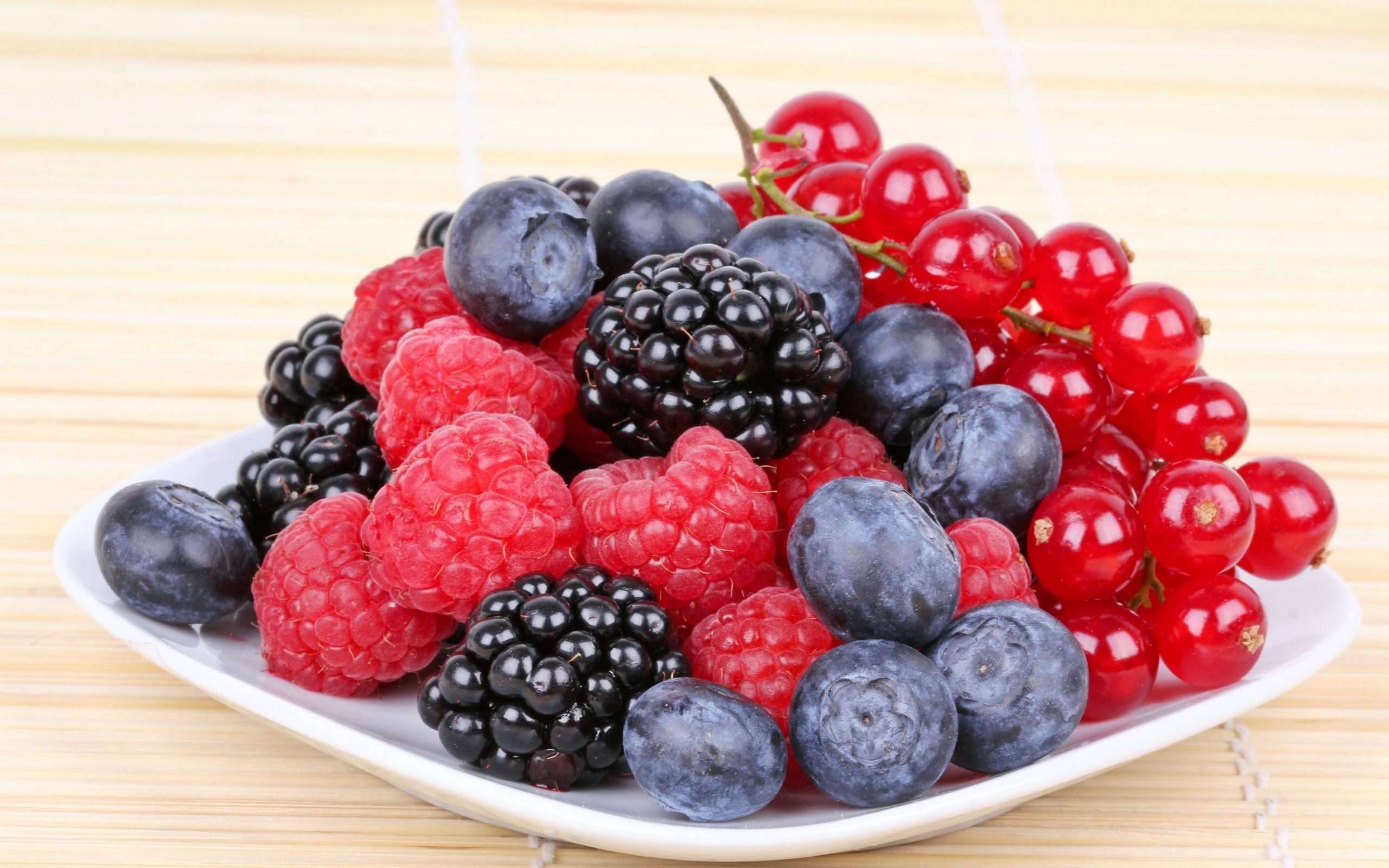 Spain’s raspberry production has begun to fall over the past two weeks, and this decline is set to accelerate over the coming weeks, with the campaign almost 96% complete. In the last three weeks, the average price received by the raspberry farmer has risen 28%, with the week 22 price reaching €5.30/kg – far higher than at the same week in the previous two campaigns.

The country’s blueberry campaign is also coming to an end, with 90% of the total expected production reached. Prices at the source have risen significantly over the last three weeks, with the average price for the farmer reaching €3.14/kg.

Spain’s strawberry campaign ended during the second half of May. The good weather in the countries that import strawberry from Huelva drove strong demand. Despite a delay to the 2018/19 campaign, the months of March and April recorded higher productions than in the previous year, leading to slightly lower prices. The good fruit quality meant that it had no problems finding markets.