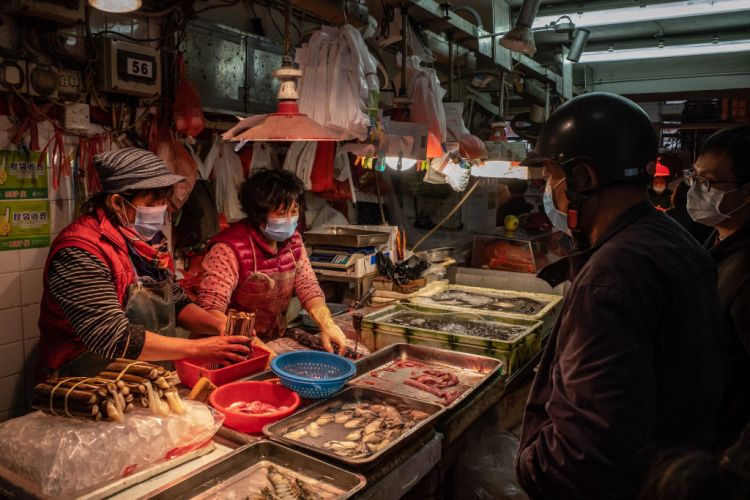 The coronavirus outbreak has taken a heavy toll on China’s shipping industry as a result of the lower output and trade. A report published by Danish maritime research group Sea-Intelligence highlighted the greatly reduced cargo flows between China and the rest of the world, with 50 sailings cancelled since January and 30 last week alone across the Pacific and to Europe. The Wall Street Journal reports that five European and Asian container ship operators are preparing profit warnings for the first half or the full year. This news comes as a great disappointment, especially as it had been hoped that the improved trading relationship between the US and China would result in an upsurge in business. The WSJ reports that at least one container ship with a capacity to carry over 20,000 containers left Shanghai for Northern Europe with only 2,000 full containers.

“It will pick up more at ports on its way, but loading data show it will reach Europe around 35% full,” this broker said. “That’s unprecedented, and a lot of money is being lost because it doesn’t even cover the fuel cost.”

According to the report published by Sea-Intelligence, over 350,000 containers have been removed from global trade since the Chinese New Year. These woes are estimated to be costing the shipping sector around US$350 million a week.