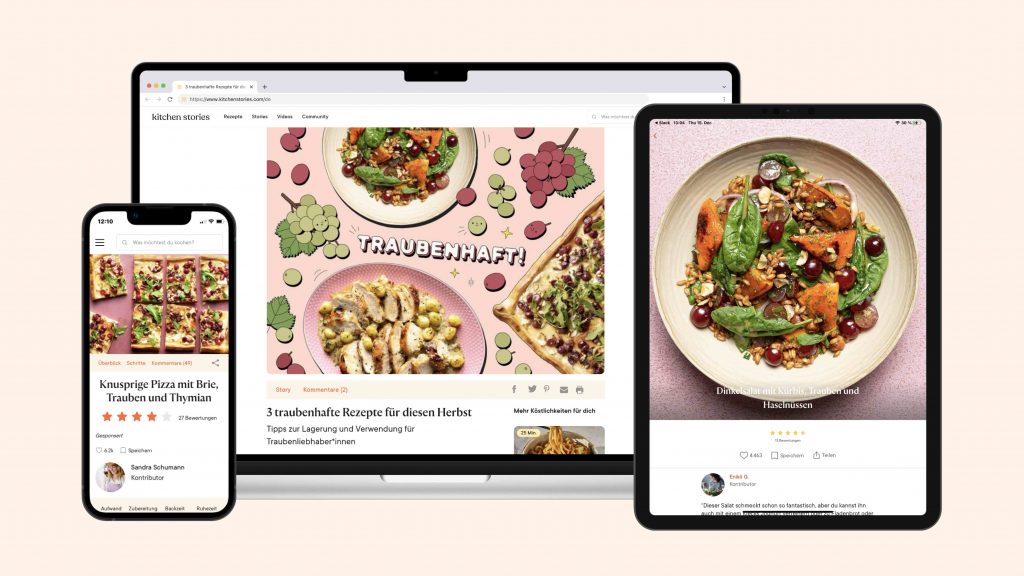 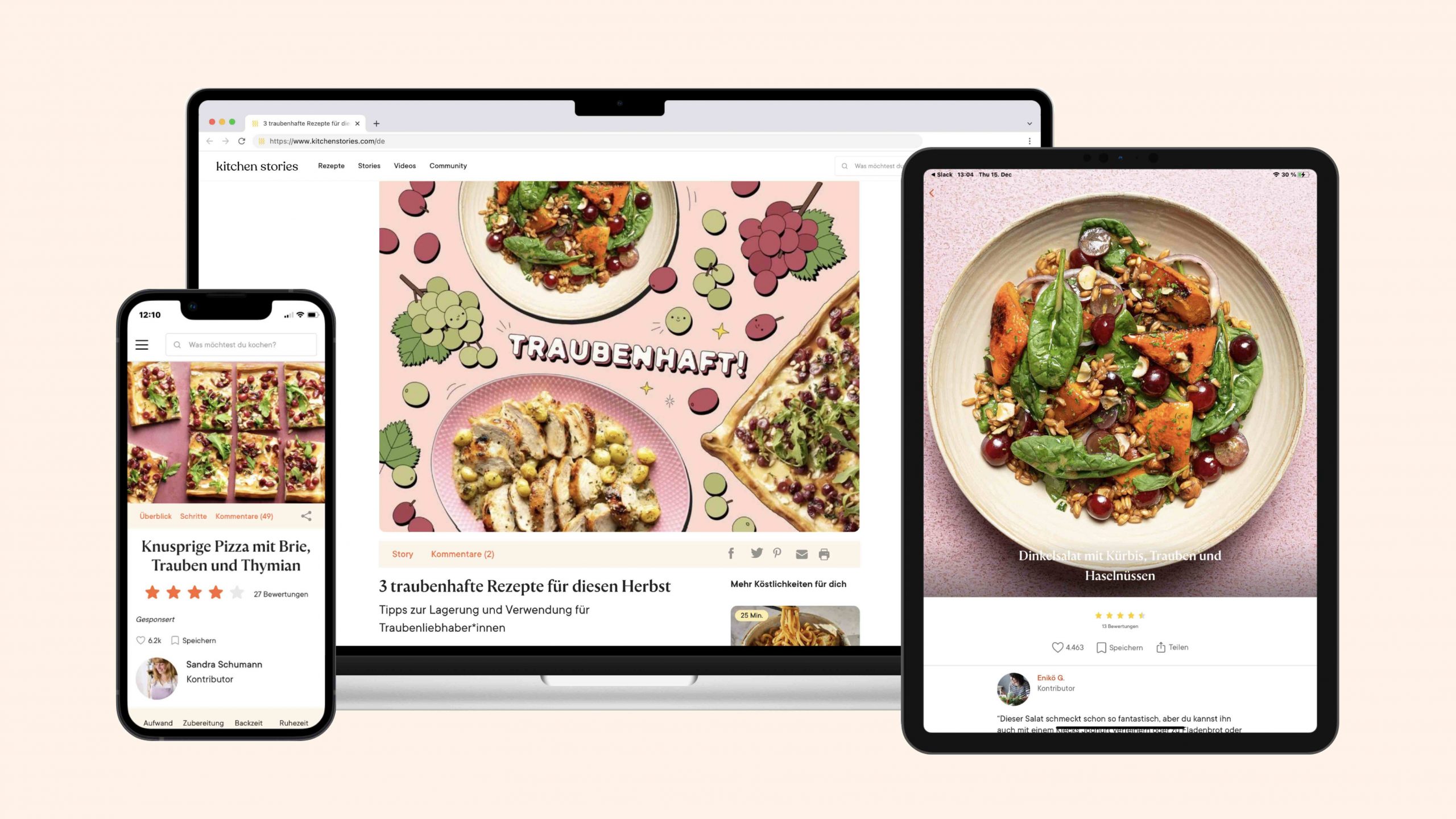 Keep on celebrating, even in January! Eating purely plant-based for a month is not a renunciation, but delicious.

In what is known as the so called Veganuary, or vegan January, SanLucar is offering extra-sweet, low- fiber mangoes, creamy avocados,  seedless lemons with edible peel, sun-drenched pineapples, and fruity olive oil in the German supermarkets markets from 1 to 31 January.

These ingredients and the tasty downloadable recipes from the Kitchen Stories cooking app, make it easy for customers to cook vegan and dine heavenly. Dishes like “Spaghetti with creamy avocado-lime sauce” or “Avocado-citrus salad with nut pesto” whet the appetite for vegan food, whilst being good for people and nature.

“After all, our vision is to bring everyone natural joy of life and health. This is exactly what we want to push even further with this Veganuary campaign. Trying out new recipes, using our fruits and vegetables is not only fun but also leaves you with fantastic tasting dishes,” says Nuria Pizán, Brand & Creative Director at SanLucar.

At the POS, the Veganuary promotion is accompanied by top signs, display stands, and recipe folders. The attractive secondary placements also attract customers and ensure a significant increase in sales.

This promotion is only available in german supermarkets

SanLucar is a global company that is dedicated to bringing people natural joy of life and health in a way it can be proud of. Offering a variety of more than 100 delicious fruits and vegetables from more than 35 countries, SanLucar is the brand with the broadest top-quality assortment in the German, Austrian and Dutch retail market. The portfolio also includes smoothies, fresh cut, as well as flowers and plants and now also ice cream. Currently, SanLucar is expanding into Canada, Italy, England, Scandinavia, Poland, Ecuador, the Middle East and North Africa.

SanLucar, founded in 1993 by Stephan Rötzer, is headquartered in Valencia (Spain) with over 4,000 employees in Germany, Austria, Benelux, Italy, Spain, Ecuador, Dubai, South Africa, Morocco and Tunisia, both in its office branches and on its own farms. The philosophy “Taste in harmony with people and nature” is the foundation for all actions of SanLucar as well as the basis for many social and sustainable projects.

Kitchen Stories is a digital, video-based cooking platform, available as an app, website, on smart TVs or via Amazon Echo Show. The app alone has over 22 million downloads in 150 countries and has won multiple “Best of” awards (including the Apple Design Award). Many millions of people are inspired every month via the platform’s social media channels, which was founded in Berlin in 2013. BSH Hausgeräte GmbH has been a strategic investor since 2017.