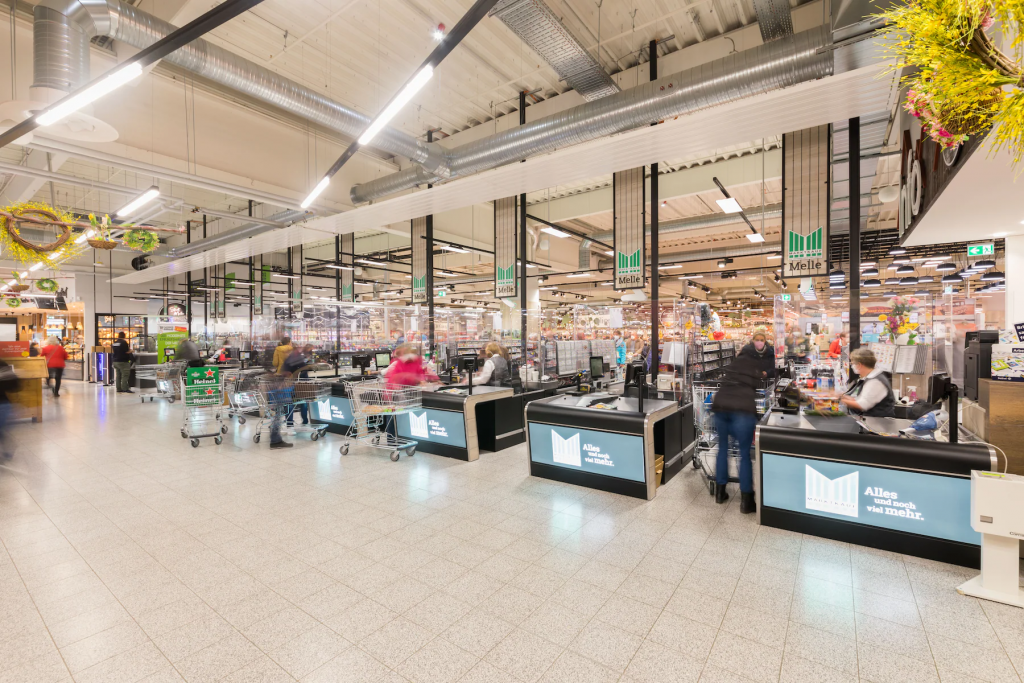 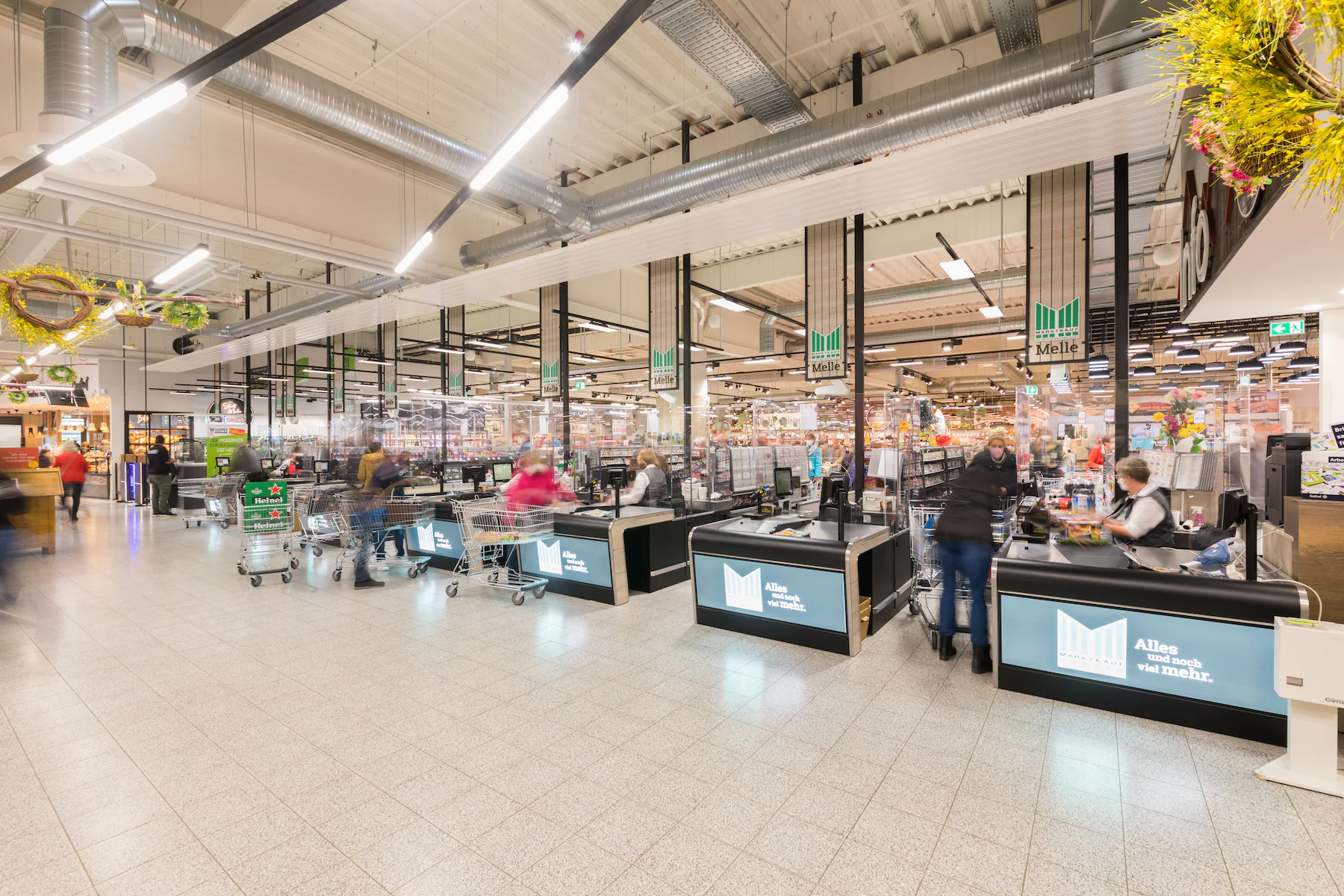 The rise in food prices has prompted German retailers such as Lidl and Aldi to stop selling products of certain manufacturers, such as Danone, whose prices they consider “irrational”. This moves comes in the wake of a similar decision by Edeka and Rewe, who have removed Mars, Kellogg’s and Whiskas products from their shelves, according to the Food Retail portal.

Retailers say they are not willing to burden their customers with “exaggerated” increases, which can be as high as 30% in some cases. “Many international brands try to take advantage of inflation to charge excessive prices and increase profits,” said an Edeka spokesman talking to AFP. Supermarket chains are seizing this opportunity to promote their own cheaper brands as alternatives.