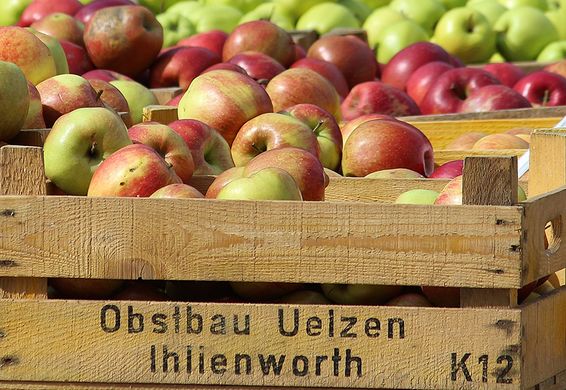 Germany’s apple market has improved since the beginning of the year. However, stocks are still high. Sales in February focused on the varieties Elstar, Gala, Braeburn and Kanzi®. There was little Golden Delicious on the market. In the middle of March, supplies of Elstar, Braeburn and Gala were significantly down, which is why the Jonagold Group and the club variety Kanzi® are increasingly being promoted. Brands such as Topaz were rather difficult to accommodate.

During carnival week, sales were lower as usual, but during Lent, higher demand has been recorded, probably due to a more conscious diet during this period. Before the planned Brexit at the end of March, more demand for Braeburn and Gala has been seen from the UK.