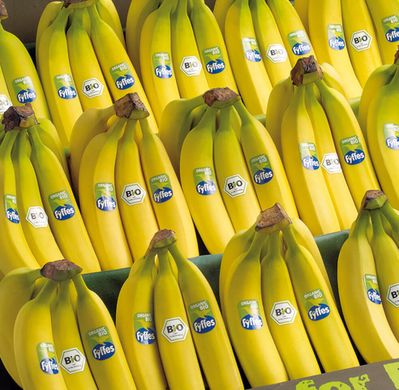 This year marks 30 years since Mexican coffee producers decided to advocate for better trade conditions to reduce their dependencies on charity and off-farm activities, creating the basis for what is today the Fairtrade Movement. At a celebratory event titled “Fairtrade: Thirty Years Creating Value with Producers Worldwide” held in San Jose, Costa Rica, key actors were recognised for their contribution to the movement. One such player was Fyffes, in the Trader Category, which was awarded a prize for its fundamental role in developing fairtrade practices. Fyffes is the largest Fairtrade Banana buyer and committed to balanced purchases from small producer organisations and plantations. This award follows another that the Ireland-based company received in April for its Sur Agrícola de Honduras (Suragroh) melon operation in Honduras, which received Fair Trade certification from Fair Trade USA. “Fyffes is honoured to have received this important award from CLAC during the Fairtrade International General Assembly,” said David McCann, chairman of Fyffes Limited. “This is another recognition of Fyffes commitment to maintaining fairtrade and sustainable business practices, including supporting small producers who are important contributors to economic development in their communities.”