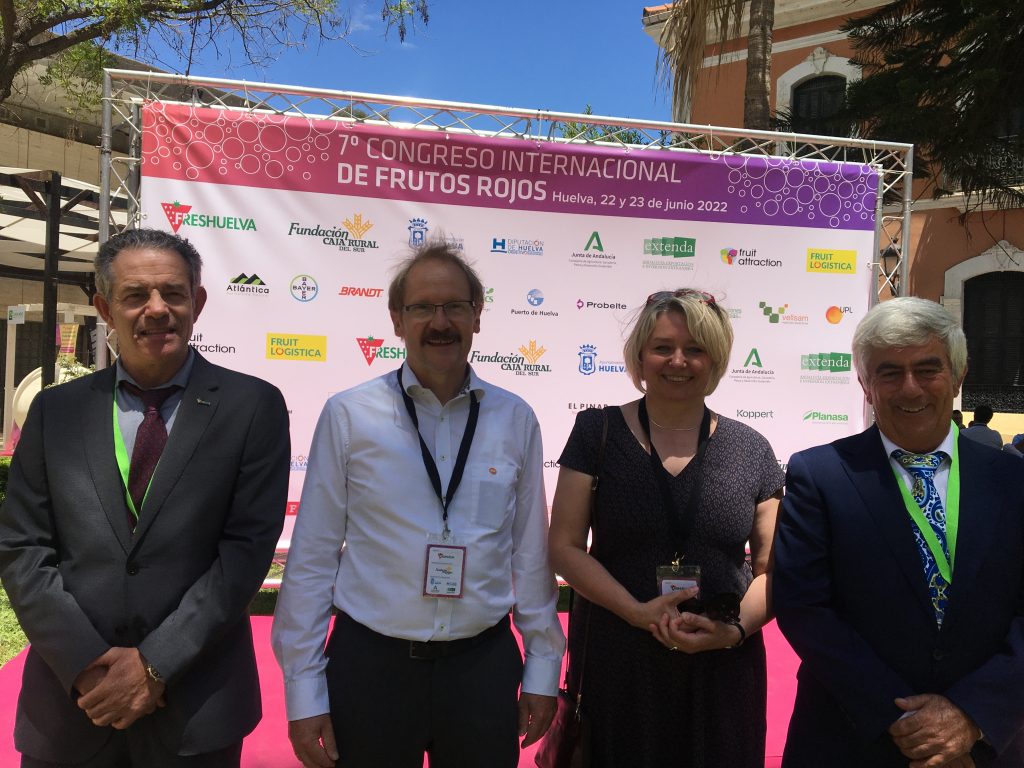 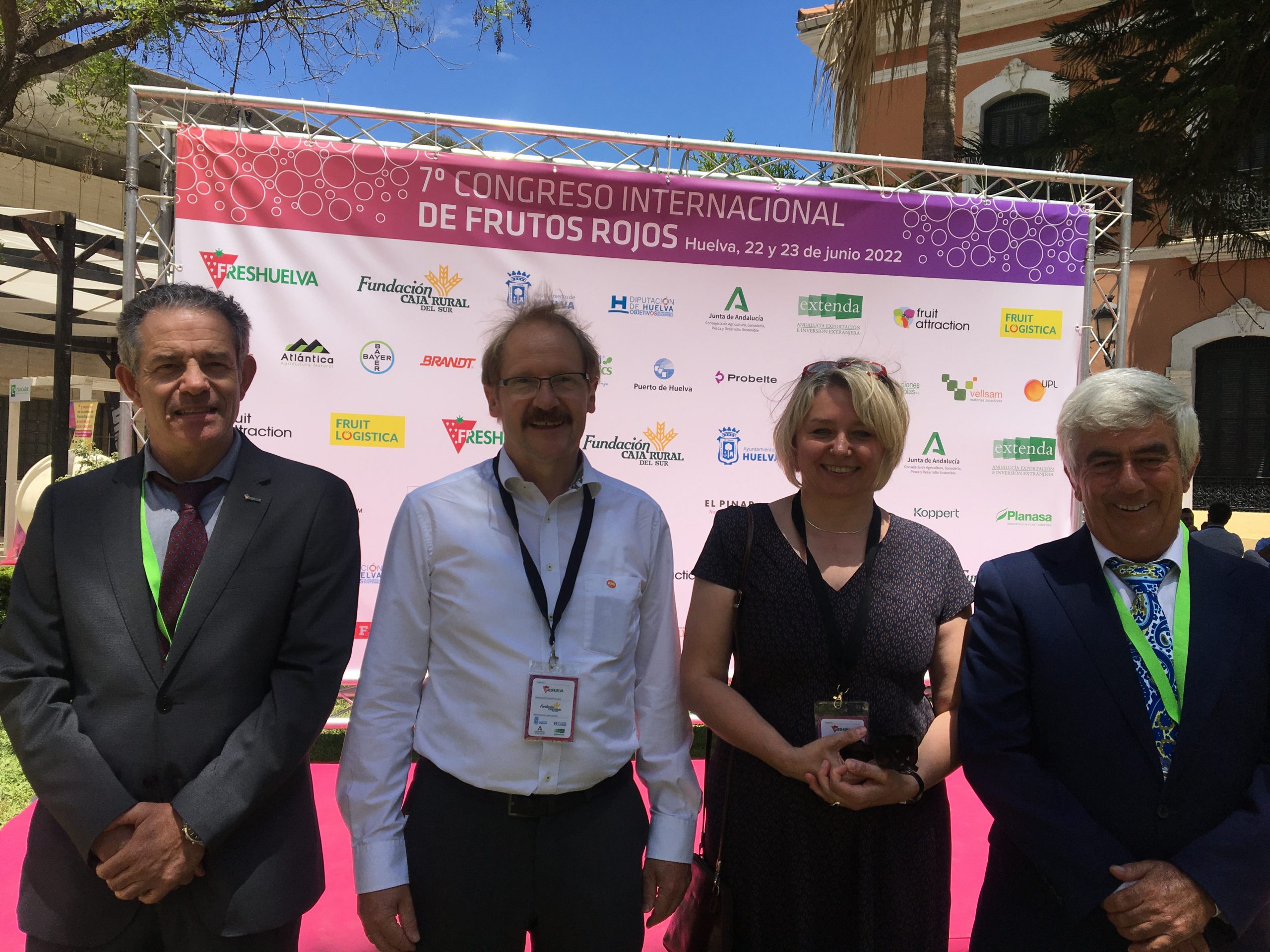 FRUIT LOGISTICA, the most important trade platform for the fresh produce business, has returned another year to sponsor the Berry Fruit Congress organized by Freshuelva. An alliance that has been consolidated over the years and that this 2022 has completed its fifth collaboration. The occasion was attended by more than 1,100 participants, who gathered once again in the central Casa Colón on June the 22nd and 23rd.

The Berlin event was responsible for coordinating the international block of conferences that opened the second day of the congress, analyzing the current situation of the Polish and German markets for the entire category of berries.

From the Polish trader Ewa-bis, Agniezska Wryk, has presented the current context that the sector must face in Poland, where the conflict in Ukraine has marked the campaign and part of its natural import market.

“In Poland we have a lot of labor for the berry sector coming from Ukraine. We have also suffered the drop-in production from this market, which has been supplied by other origins such as Serbia,” Wryk commented.

The current logistics situation was another of the highlights of Wryk’s presentation, who focused the second part of his presentation on detailing the behavior of the Polish consumer in the berry market. A consumption that continues to be unstoppable and that in 2021 experienced a large increase, 15% in the case of raspberry and 50% in the case of blueberry.

“Taste, freshness and price are the characteristics that Poles appreciate most when buying berries while the organic product, so popular in the West, is at the bottom of the list,” he has shown.

The European country is one of the world’s largest producers of berries although its season is complemented by the Spanish campaign, which represents growth opportunities in this market for producers in Huelva.

On the other hand, Hans-Christoph Behr, agronomist and deputy director of Agrarmarkt Informations-GmbH, has focused on berries in the German market. According to his analysis, for German consumers the preferred product is German, and 20% of the purchase is made through direct purchase from the producer.

“The price of the German product is almost double that imported from Spain,” he has shown through an example of a store check on strawberries carried out in this campaign. “It’s not a question of taste but rather a question of texture, and German consumers don’t like a crunchy strawberry,” he said.

In addition, Behr has pointed to the importance of Spain as a supplier of strawberry while warning of the ground being gained by other origins such as Greece, for its low cost, or the Netherlands or Belgium, for its premium product.

” Strawberry consumption has not changed in the last 20 years but the rest of the products have increased,” he added, referring to the ‘miracle of blueberries’. Behr linked the opportunities for growth in exports from Spain to the delay in the start of the German berry season.

In addition, FRUIT LOGISTICA has had an exhibition space at the congress venue where it has presented for the first time the new image that has recently released the fair. At the stand, attendees were able to find out how to participate in the next edition, which will take place in Berlin between February 8 and 10, under the theme “All in One”.