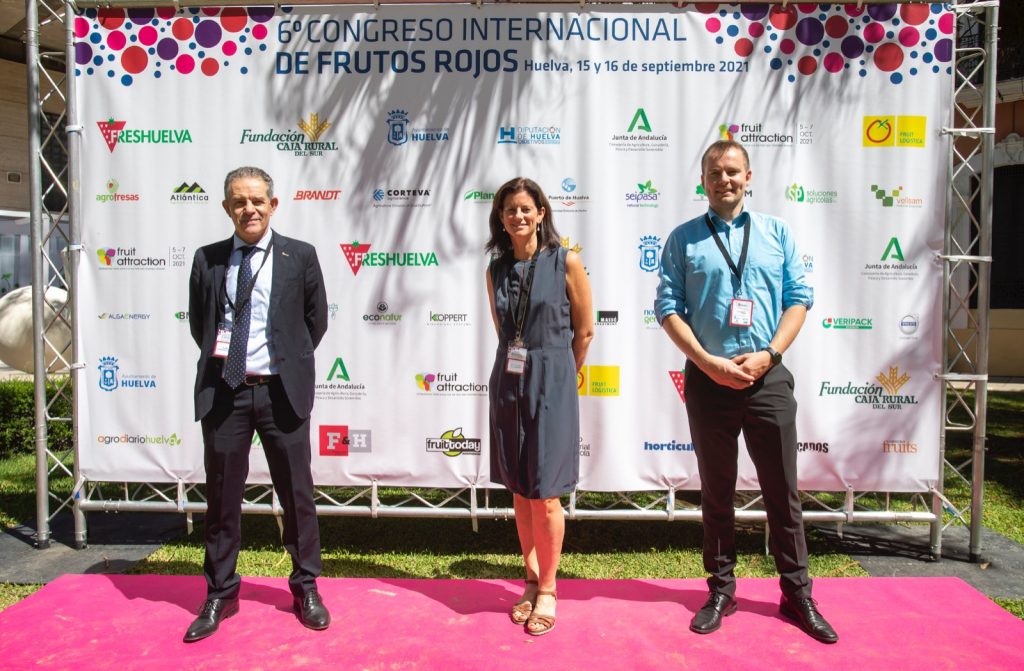 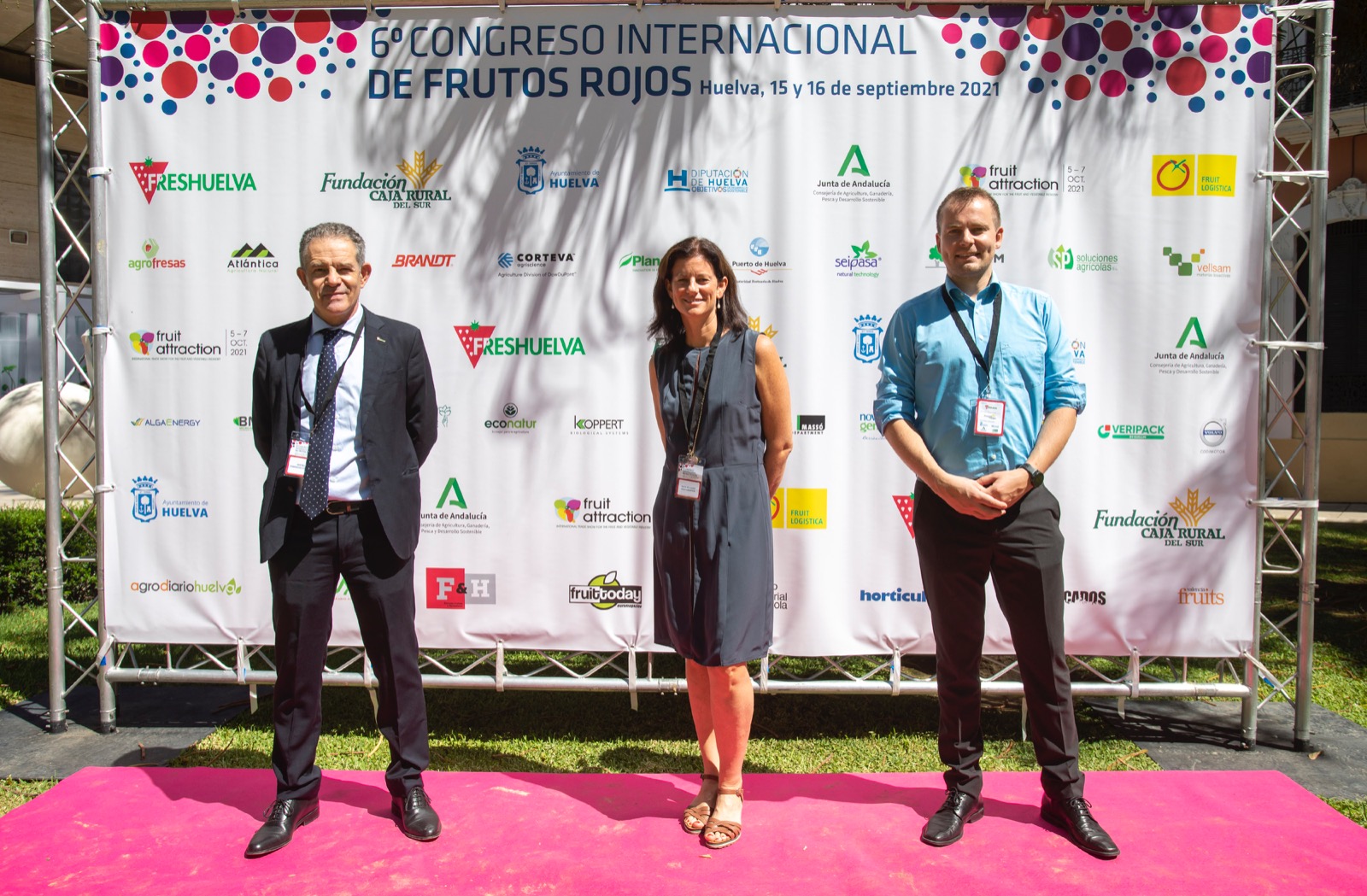 As one of the sponsors of the Huelva Berry Congress, Fruit Logistica singled out these markets for growth.

Around 750 trade professionals took part in this year’s Huelva Berry Congress, organised by Freshuelva, which took place this week in Huelva. Fruit Logistica, who sponsored the event, also collaborated in a series of presentations exploring the potential for Spanish berries in the Nordic markets.

Spain already exports strawberries, raspberries, blackberries and blueberries to these countries. However, according to the experts who participated in the congress, it has yet to reach its full export potential.

Berry category buyer Alexandre Neves of Swedish wholesaler Everfresh underlined the importance of organic berries in Sweden. “Swedish consumers are not only concerned about the origin of the product, but also about its commitment to the environment both in its production and in its packaging,” he said. Everfresh already imports organic strawberries from Huelva and does not rule out expanding its portfolio with other fruits from the region.

Roger Nyqvist of Finnish wholesaler Agrica, noted that although strawberries remain the leading berry import by volume in that market, blueberries and raspberries have grown the most in value in recent years.

“Once again, supporting the Spanish soft fruit sector is of great importance to us. Not only because of its indisputable position in the Spanish agri-food sector, but also because of its great export involvement at an international level,” said Silvia de Juanes, Fruit Logistica’s communications director for Spain and Latin America.