Add
The frosts of last week caused damage to the stone fruit orchards of Lleida (Cataluña) that are in advanced stages of flowering, such as apricots, plums and the earliest nectarines.
Tue 30/03/2021 by Richard Wilkinson 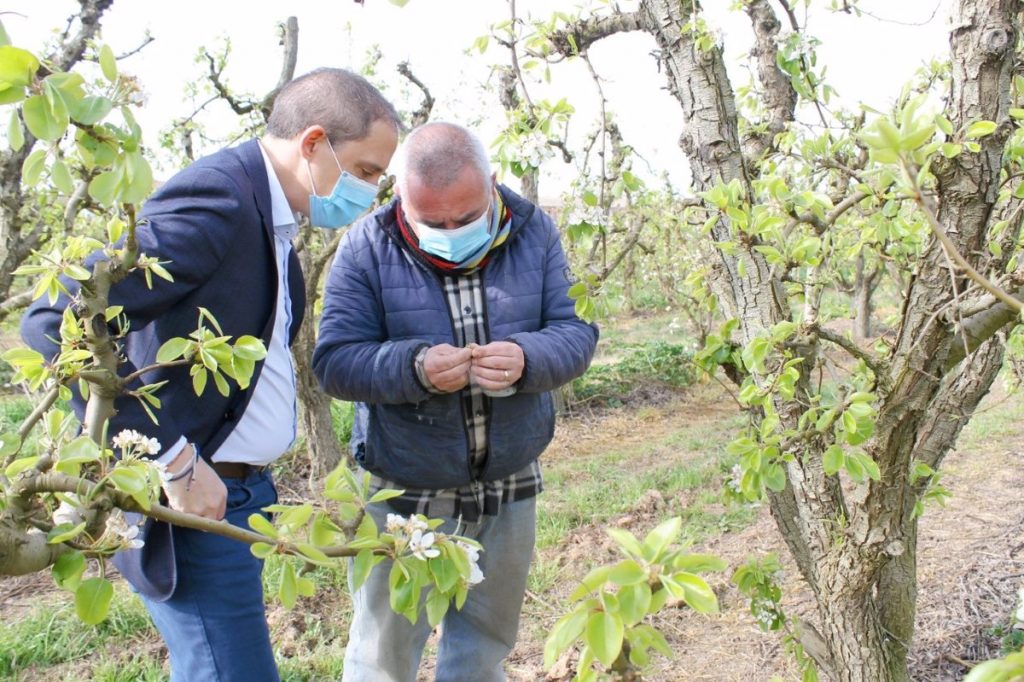 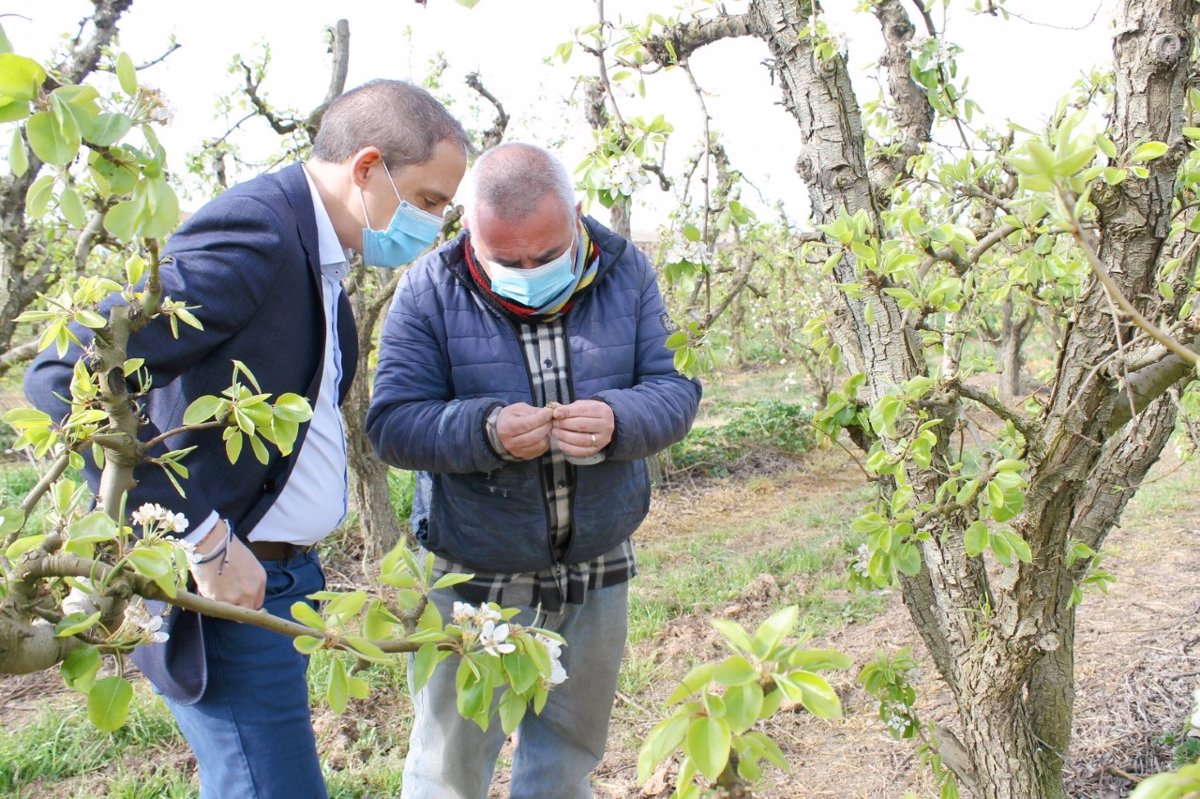 The areas most affected by the frost are those closest to the River Segre, such as Seròs, Massalcoreig, Torres de Segre, Alcarràs, Torrelameu, Corbins and Benavent de Segrià, areas in which temperatures have dropped to -5º Celsius, following a period of higher than average temperatures for this time of year, according to a Unió de Pagesos press release. La Unió has called on Cataluña’s Ministry of Agriculture to conduct a careful assessment of the frost damage, which could reach as high as 80-100% in apricot production areas, according to Afrucat estimates.