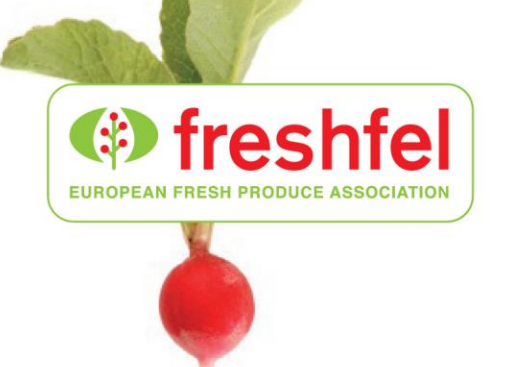 In the wake of the EU’s confirmation of the extension of economic sanctions against Russia until January 31, Freshfel Europe has called on the European Commission to maintain dialogue with Russian authorities in order to try to restore business as fast possible for fresh produce.

In a press release, Freshfel, the European fresh produce association, said the confirmation of the ongoing EU sanctions – which came after Russia’s recent announcement of the extension of its own embargo on food products for the next 18 months – is the continuation of a political dispute which has severely hit the fresh produce trade.

“The introduction of the ban in August 2014 affected an export volume of 2.5 million tons of fruit and vegetable worth more than €2.2 billion. This corresponds to roughly one third of the total burden of agri-food products originating in Western European countries affected by the embargo,” it said.

“In particular the trade with apple, pear and tomato suffer severely from the loss of an important key market. Only for the commodity apple, the EU exporters lost a market supplied with 790,000 tons of apple. The trade with tomato dropped from its 230,000 tons of export and also the export of pears worth 200,000 tons came to a standstill.

“The embargo does not only have an impact on export, but also led to high price pressure for the most affected commodities in the internal market. Moreover, the sanctions continue to deprive Russian consumer’s access to European fresh produce, which were increasingly demanded in the years prior the ban.

“When the embargo was introduced, the sector welcomed the immediate response of the European Commission, providing exceptional measures to counterbalance the effects of the interrupted trade relations. Unfortunately, the measures had only limited effects. Some free distribution benefits, being part of the recovery package, are now generating new indirect market difficulties. Free distribution to charity is the main destination of distribution of surplus volumes within the exceptional scheme, but free access to the distributed products for the consumer influences commercial opportunities for the operators. With the beginning of the third season under embargo, even less budget will be available for the year to come.”

Freshfel said EU exporters have made great efforts to diversify their export destinations but gaining access to new third country markets has proved time-consuming, technically complex and costly. It said volumes to newly opened markets remain small compared to the significant trade that was previously in place with Russia.