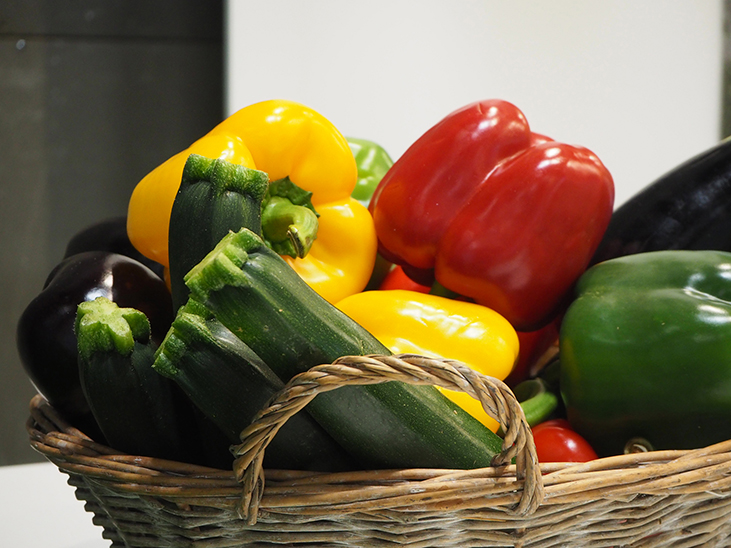 Freshfel Europe has pressed the European Commission to maintain a €200m promotional budget in its 2021 Annual Work Programme (AWP) and double the amount set aside for the fruit and vegetable sector to €16 million to promote European consumption.

Freshfel stressed the need to support the fruit and vegetable sector in times when it faced multiple challenges, such as Covid-19, Brexit, and intense competition on international markets. Freshfel Europe expressed strong concern about the European Commission’s initial budget allocation breakdown, noting that it included a highly disproportionate allocation of budget for organic and other EU quality schemes compared to their market shares. With EU consumption flat at around 345g per capita per day (below the WHO recommendation of at least 400g per day), Freshfel warned that the allocation breakdown would dangerously limit the capacity of general promotion activities to stimulate the consumption of fruit and vegetables.

Freshfel Europe general delegate Philippe Binard, said, “Freshfel Europe strongly urges the European Commission to at least double the budget under Topic D for multi programmes on the internal market, focusing on increasing the consumption of fruit and vegetables in the EU in the context of balanced and proper dietary practices. This higher budget would allow more EU promotion activities in the coming years to build on the momentum that the upcoming 2021 UN International Year of Fruit and Vegetables will bring for the sector, and reinforce promotion activities promoting healthy sustainable diets.”