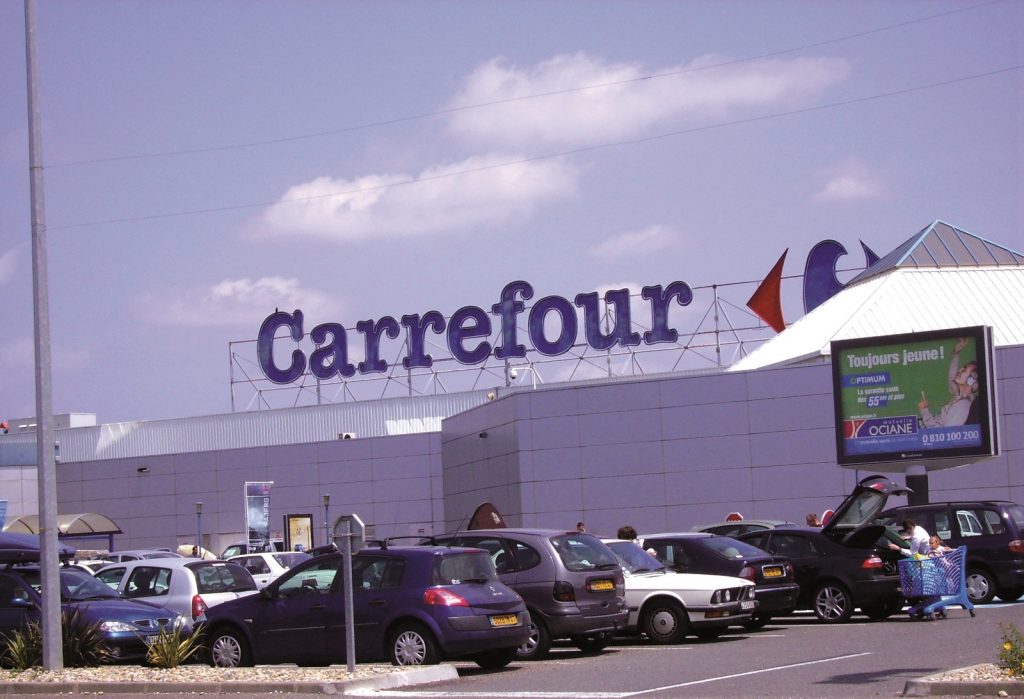 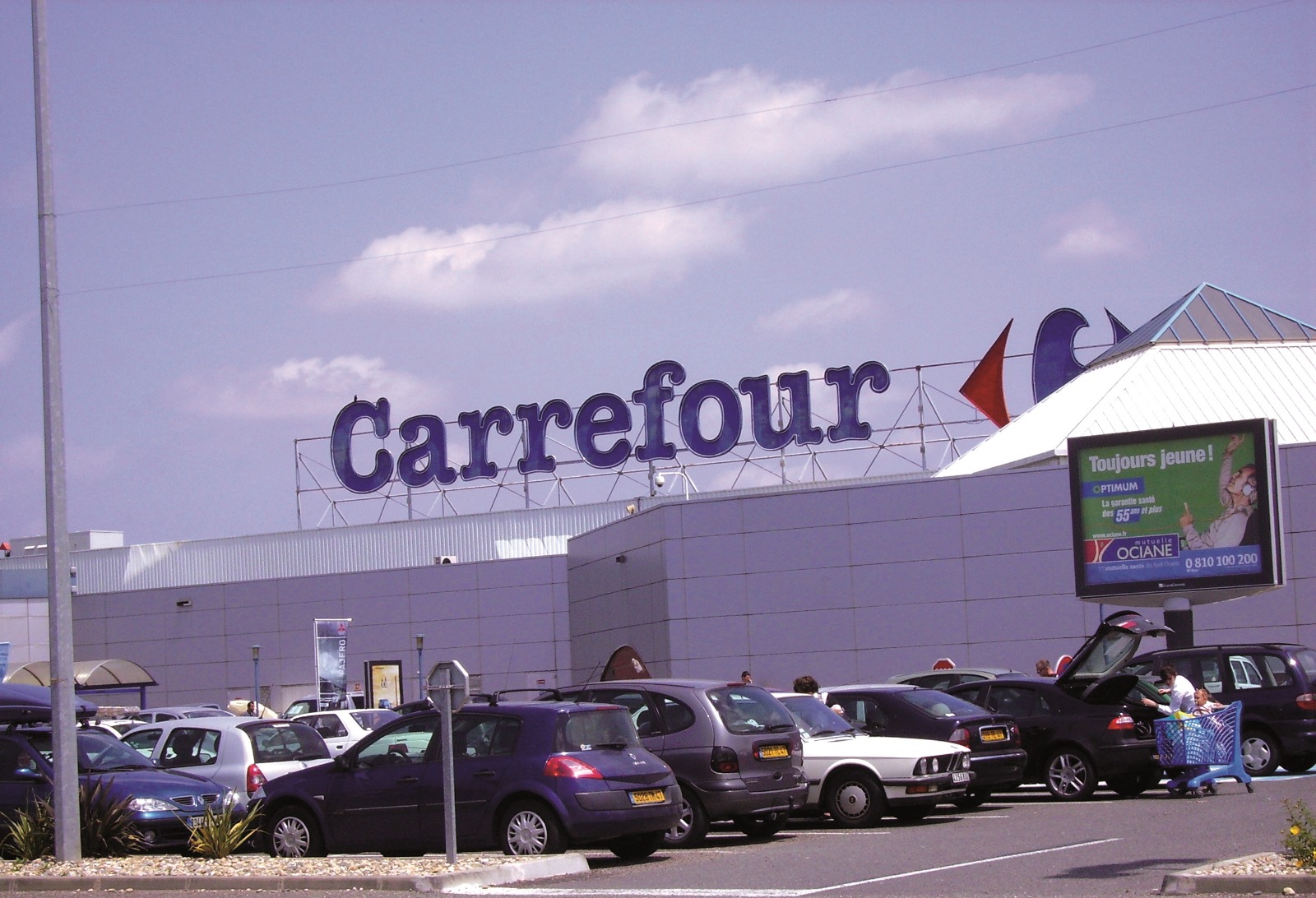 “opposed to a takeover.”

“food sovereignty” is at stake. “I’m not in favour of such a deal,” Le Maire said on television channel France 5.

“Carrefour is Europe’s biggest retailer and the biggest private employer in France, with over 105,000 employees in the country. Under French rules on controlling foreign investment, the government’s approval is required in some strategic sectors, which includes food retail,” Le Maire said.

Carrefour said in a statement that the Alimentation Couche-Tard group had approached it with a tie-up proposal and that talks are at an early stage. Couche-Tard also confirmed it proposed an initial “friendly combination” at the price of €20 per share but stressed “there is no certainty at this stage that these discussions will result in any agreement or transaction.”