Add
French leaders are offering new varieties in an attempt to be more competitive.
Tue 29/11/2022 by FLD 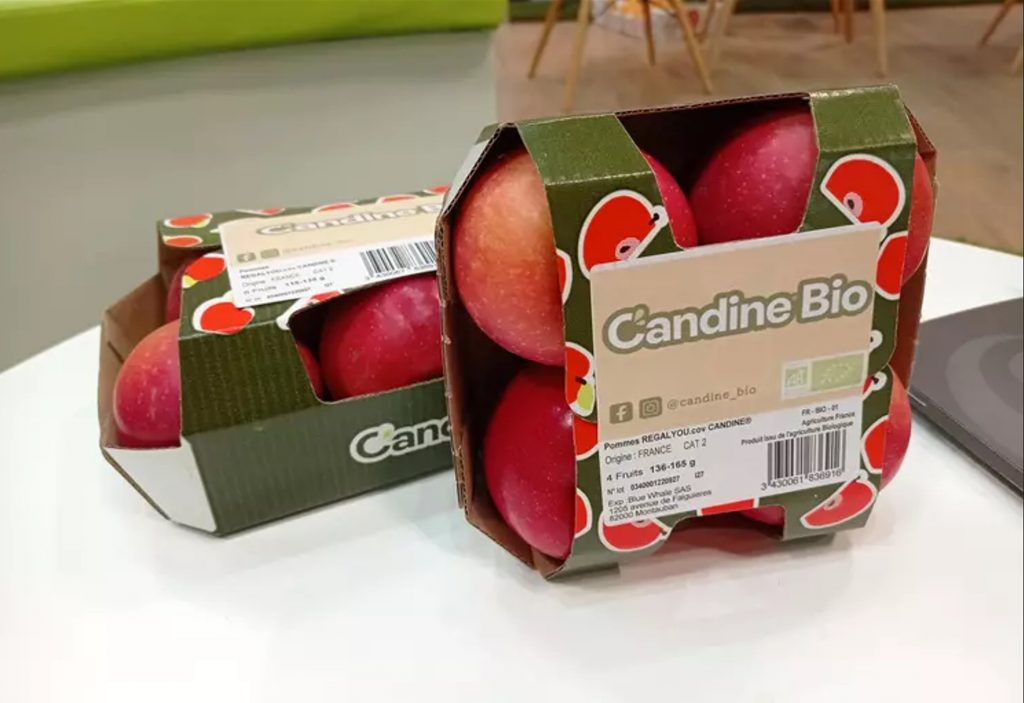 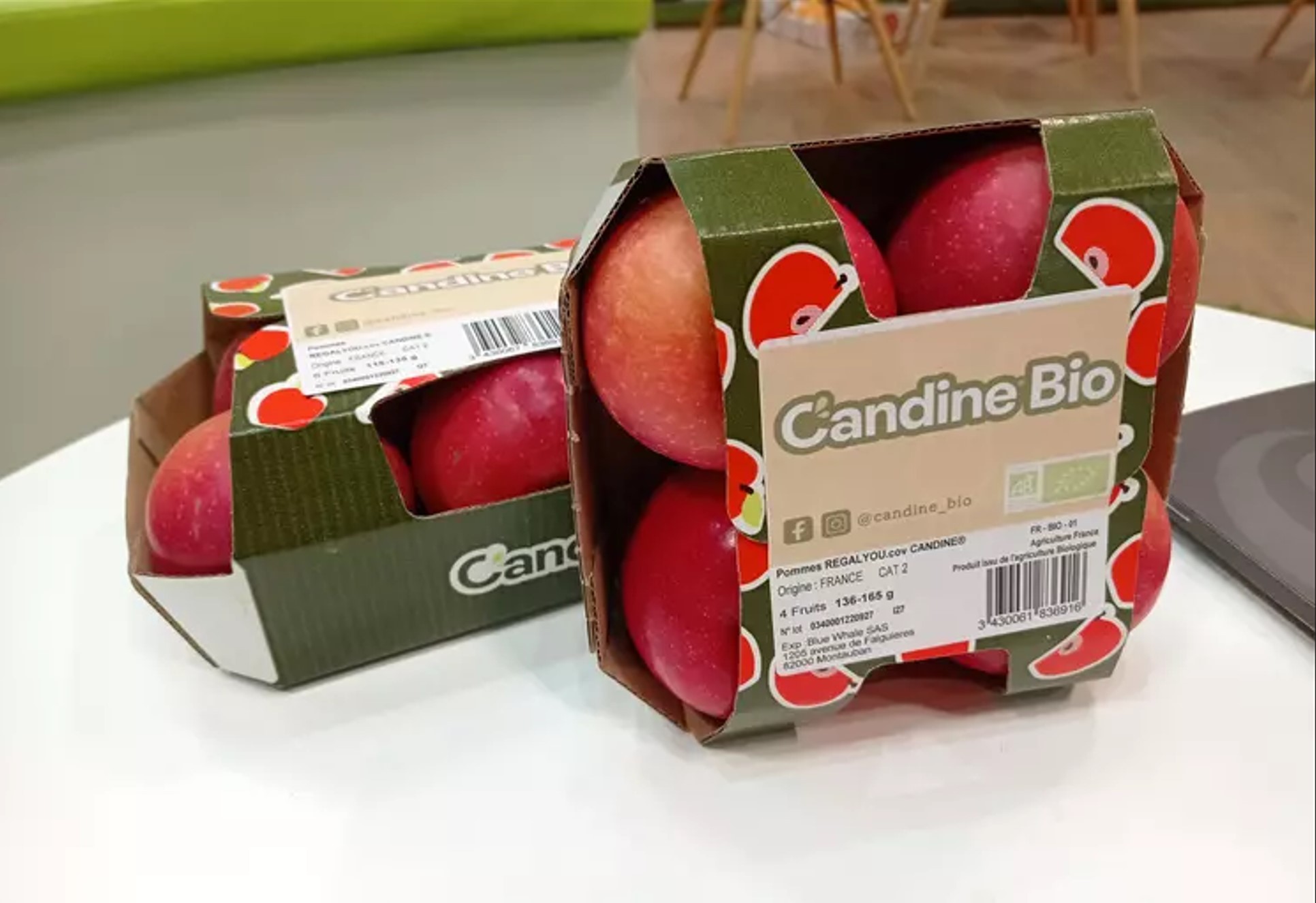 French apple production is estimated at 1.39 million tons, of which 340,000 tons are exported. “The effects of the Russian embargo and the closure of the Algerian market continue to impact French exports,” said Eric Guasch, president of Cardell Export (Innatis group). “French apples have lost their competitiveness, even though, in terms of quality, our partners are full of praise for French products. But ultimately, they often turn to apples from our European rivals like Poland or from outside Europe, such as Turkey, where production costs are around a third of what we face in France,” he said. On a happier note, French apples have made a major breakthrough in the Colombian market, which is now the top destination for apples of French origin.

The group has a strong apple strategy for its exports and the French market. Out of its 50 varieties, it has chosen two apples to promote as its spearheads: Cœur de Reine and Candine. The former, produced in France by 52 growers, is a well-balanced apple with a nutty taste. “We want to make Reine de Coeur the apple that Blue Whale is known for. It already has a good reputation with our customers,” said Christelle Bertin, Blue Whale’s marketing and communications manager. The latter, Candine, is scab resistant with very good storage potential. Grown both organically and conventionally, Blue Whale is targeting young people seeking healthy snacks and export markets, particularly Asia, where consumers are fond of new and organic products.