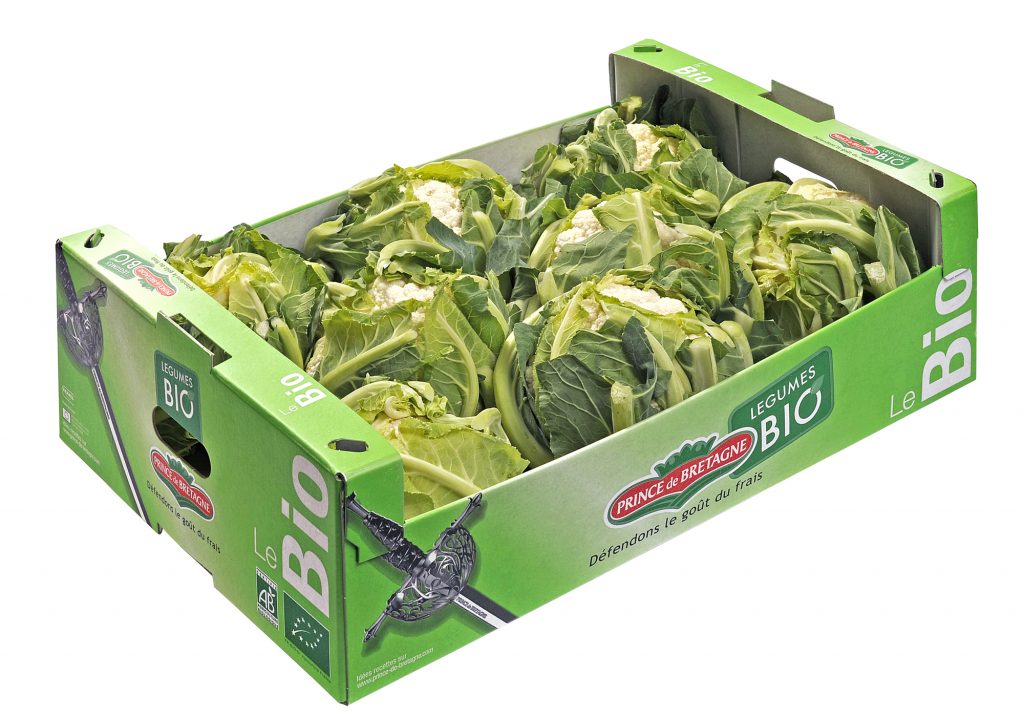 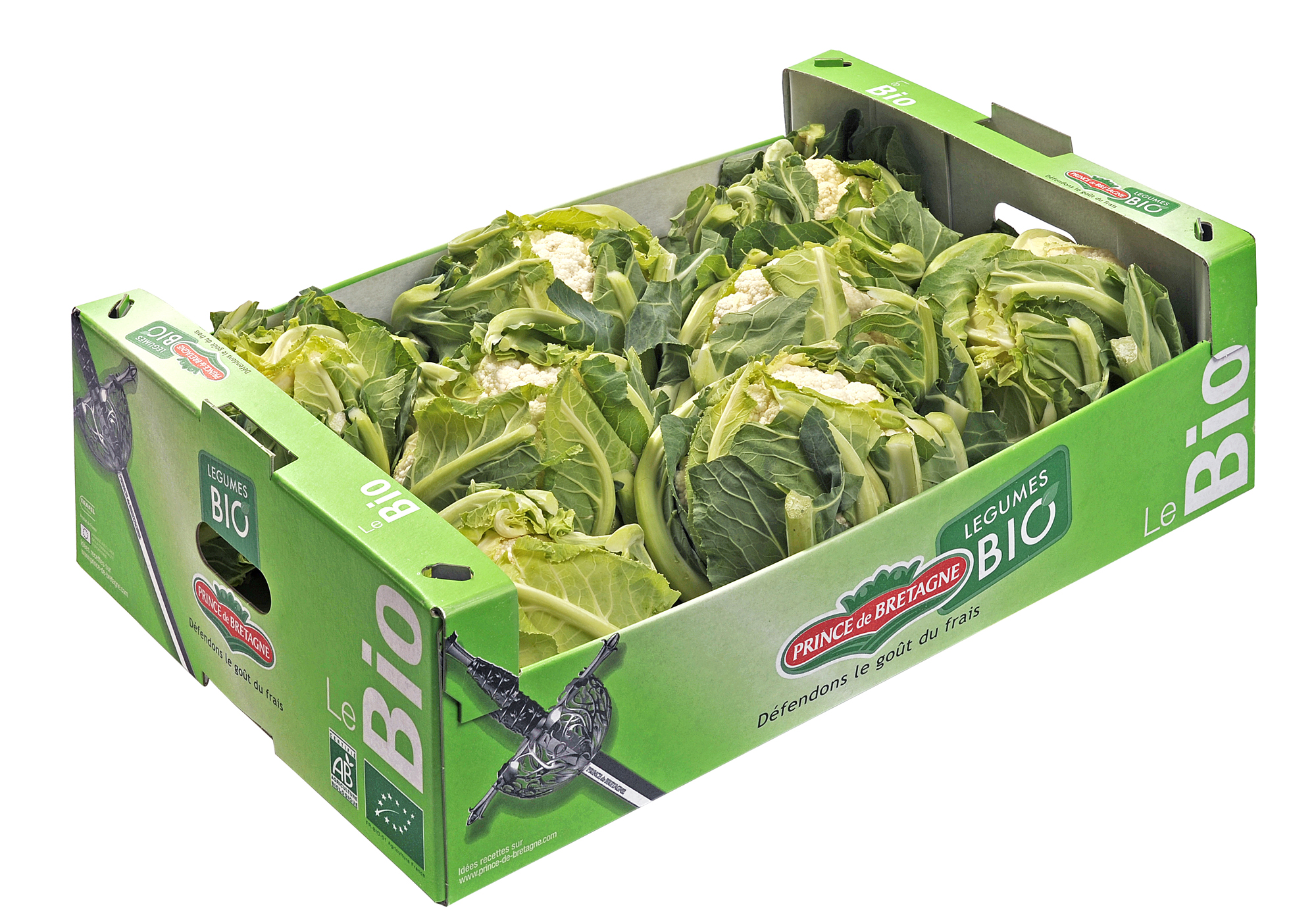 Organic food sales in France have risen by as much as 40% for some retailers, which has put pressure on supplies. However, the challenge that this presents is not something to intimidate the organics sector. Brittany-based Prince de Bretagne has stressed its commitment to meeting its customers’ needs at home and abroad during the crisis, including for organics. As Fruitnet reports, the marketer provided an update on its organic spring range, with 55 tons of organic Primaline potatoes expected by the end of April and 617 tons of courgettes forecast for the season. The first organic artichokes are just becoming available, starting with Petit Violet and followed by Camus and Cardinal, while the bulk of the forecast 46 tons of rhubarb will be available in May.

May will also see the arrival of organic cucumbers, iceberg lettuce and a wide assortment of tomatoes, including vine, cocktail, Coeur de Pigeon, Saveurs d’Antan and heirloom varieties. Another newcomer for this year will be organic Oyster mushrooms, which along with shiitakes are expected to reach 11 tons for the season. Meanwhile, the first volumes of organic broccoli are expected for the end of May and early June.