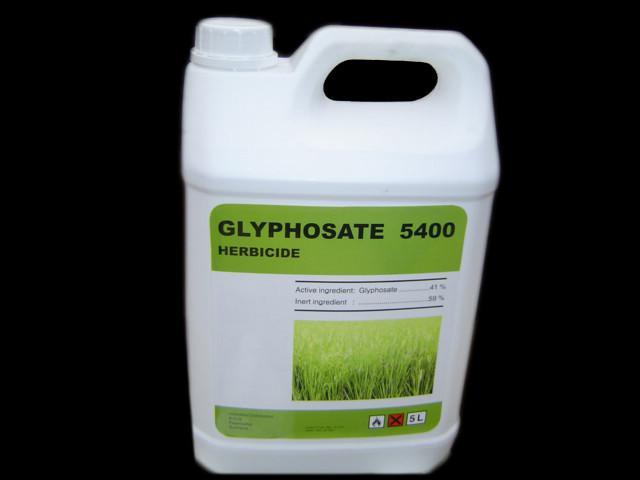 The French Government has announcer measures to reduce pesticide use in farming, but has softened its stance on an outright ban on controversial chemical glyphosate, which is believed to cause cancer. Glyphosate is the active ingredient in one of the world’s most widely used weedkillers, Roundup, produced by the US agro-chemicals giant Monsanto. In contrast with the position of the French Government, the European Commission has proposed extending the licence for the use of the chemical for 10 years. France says it will try to block this step.

France’s biggest farming union, the FNSEA, is worried that a French ban could put them at a disadvantage against European competitors. “A sudden ban, no – a path for reducing it and finding solutions, if the solutions are good economically and technically, we can see it happening,” said FNSEA chief Christiane Lambert.

The EU restricted use of glyphosate last year while further research is being conducted into its impacts. Scientists and environmentalists point to a finding by the International Agency for Research on Cancer that glyphosate is “probably carcinogenic.”