Add
France is currently going through an unprecedented energy crisis which could destabilise the markets. The price per kilowatt hour of electricity could increase fivefold in 2023. Despite the uncertain future, fruit and vegetable professionals continue to innovate.
Thu 24/11/2022 by FLD 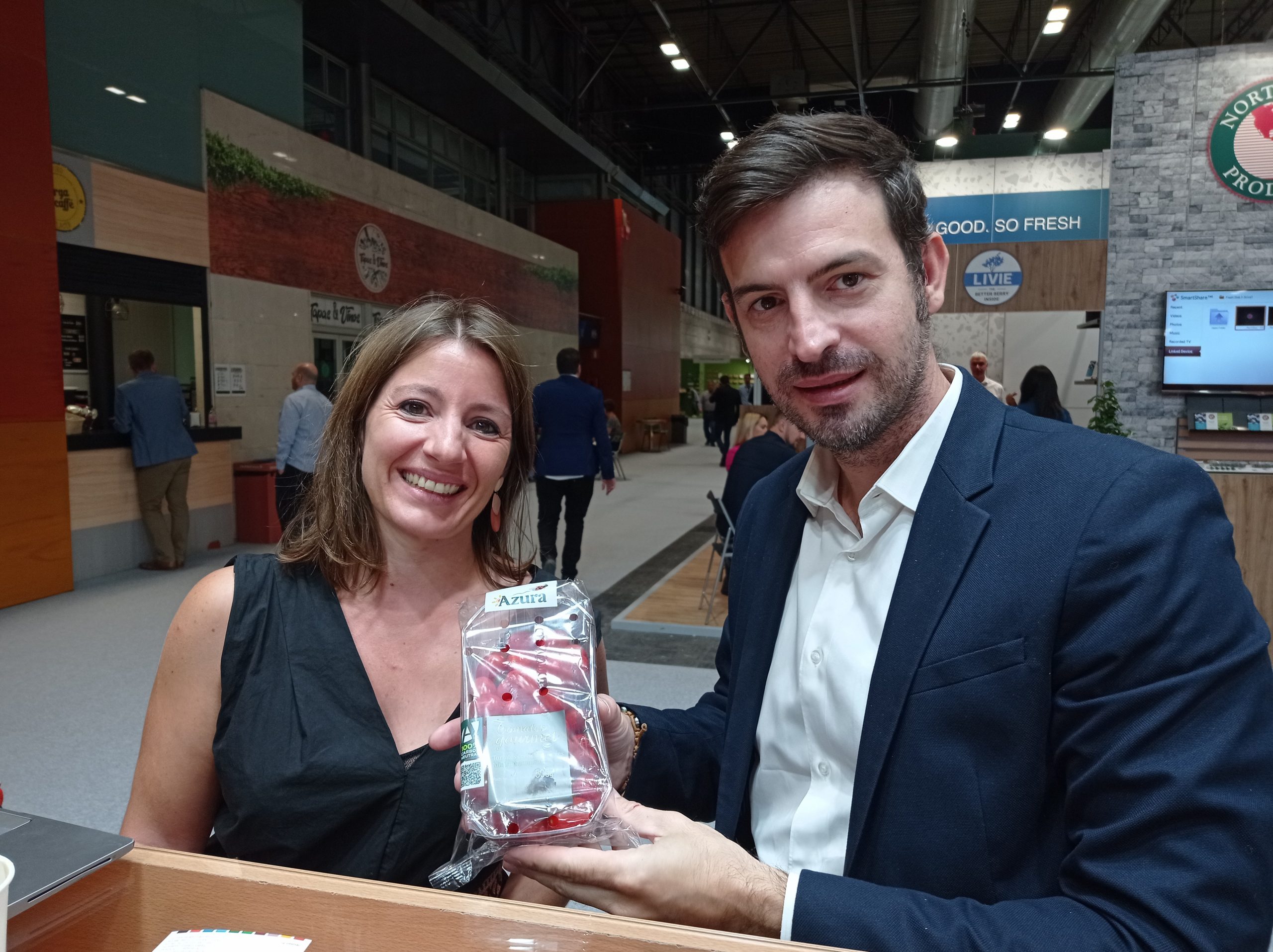 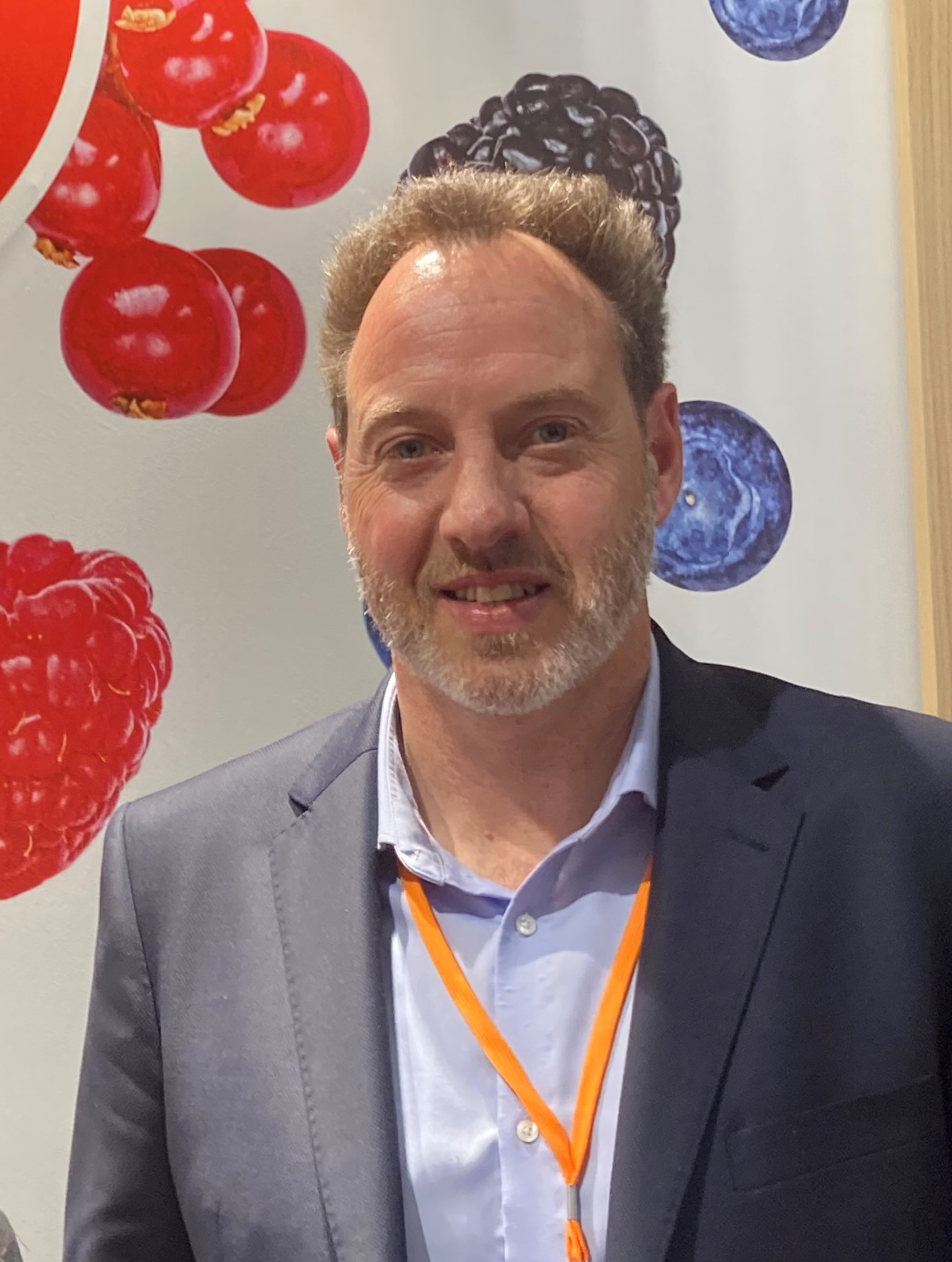 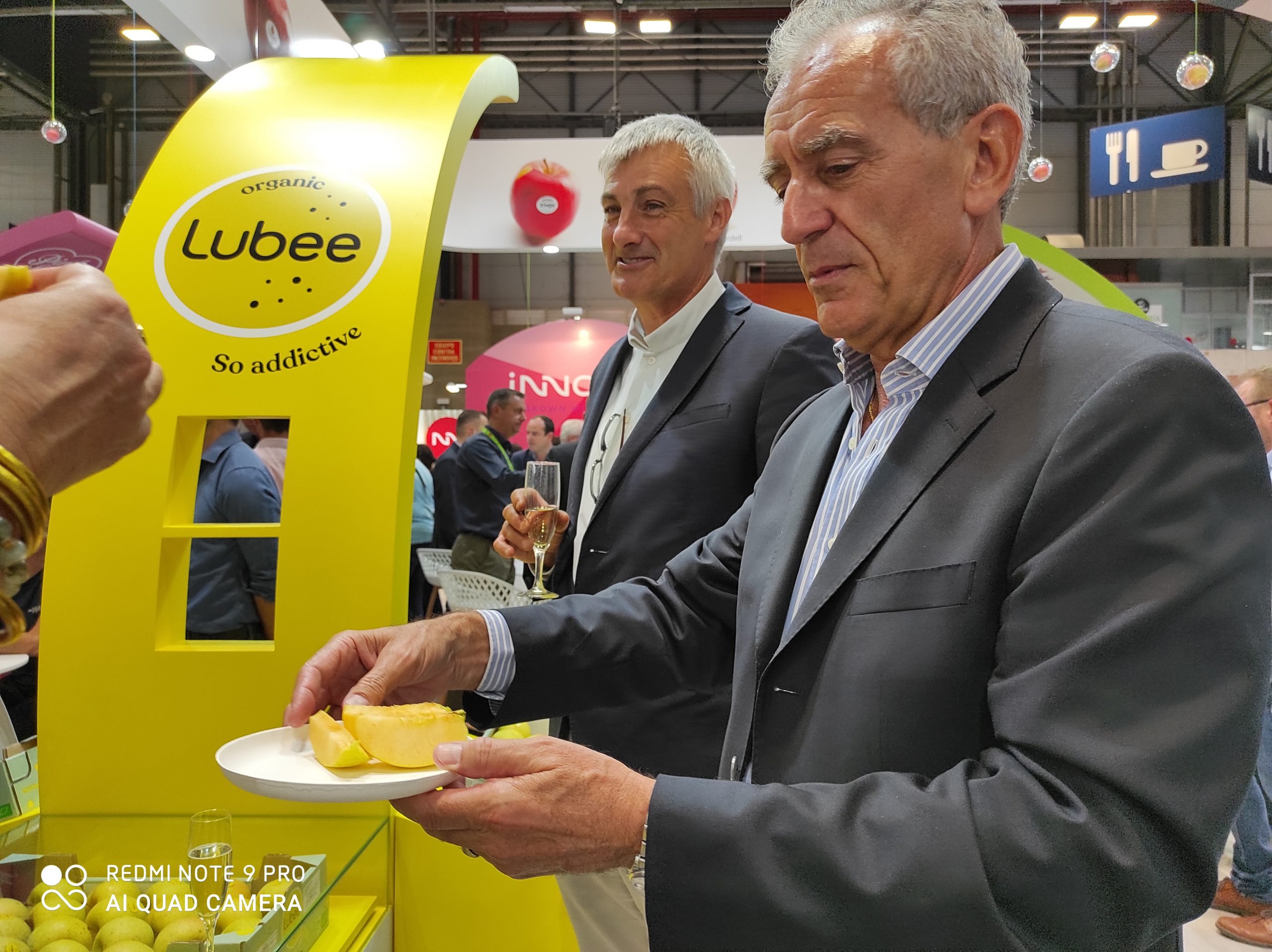 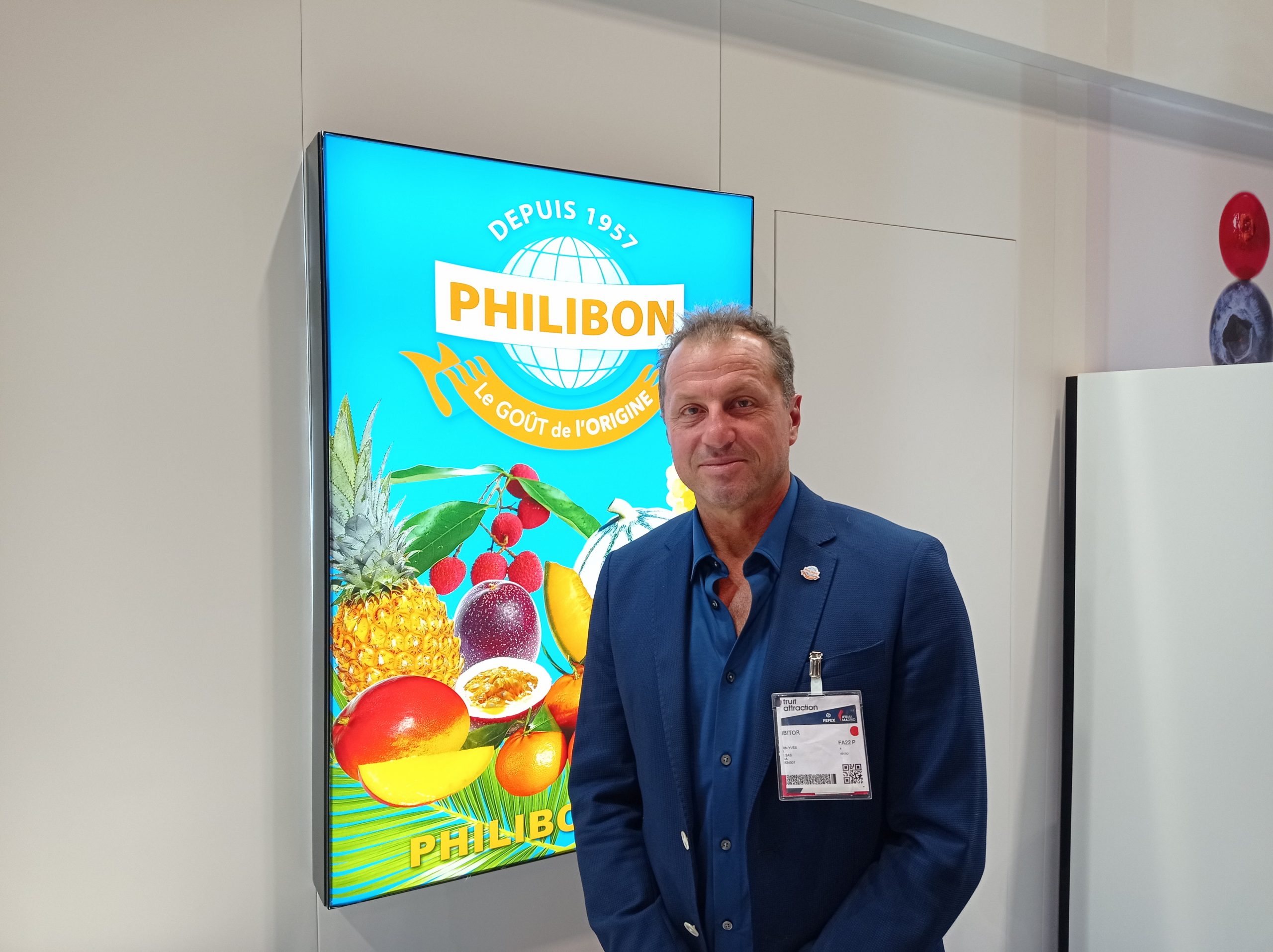 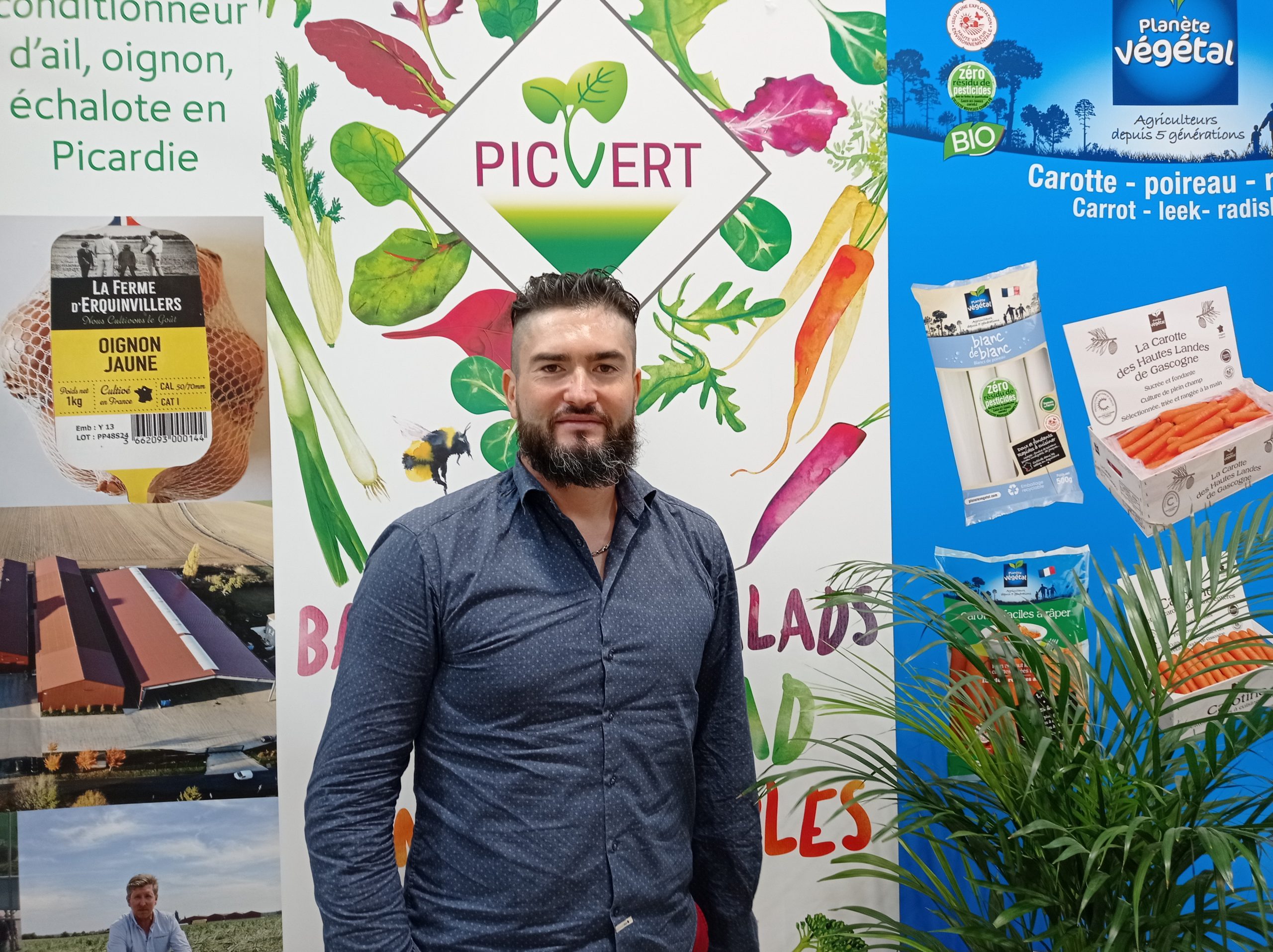 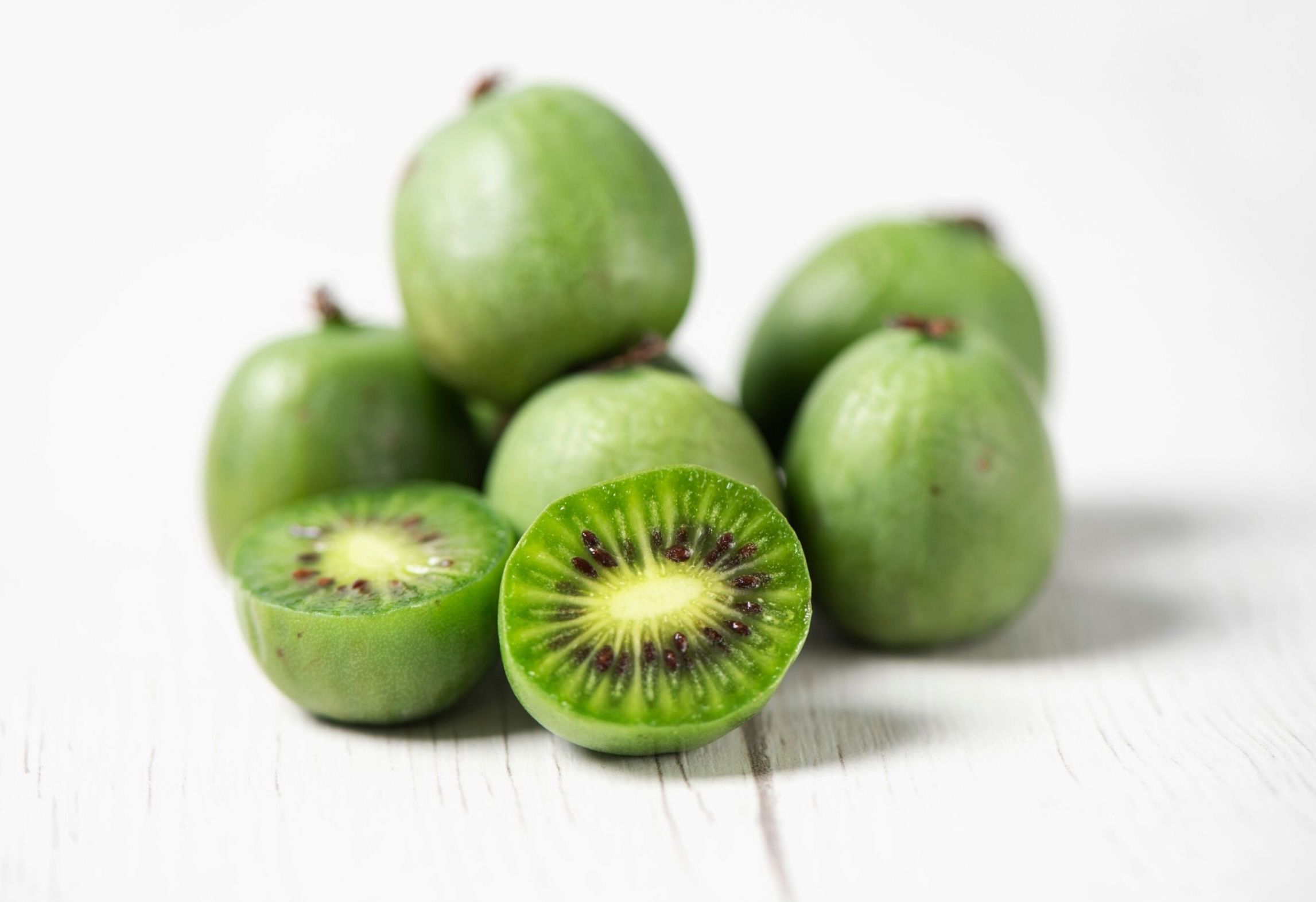 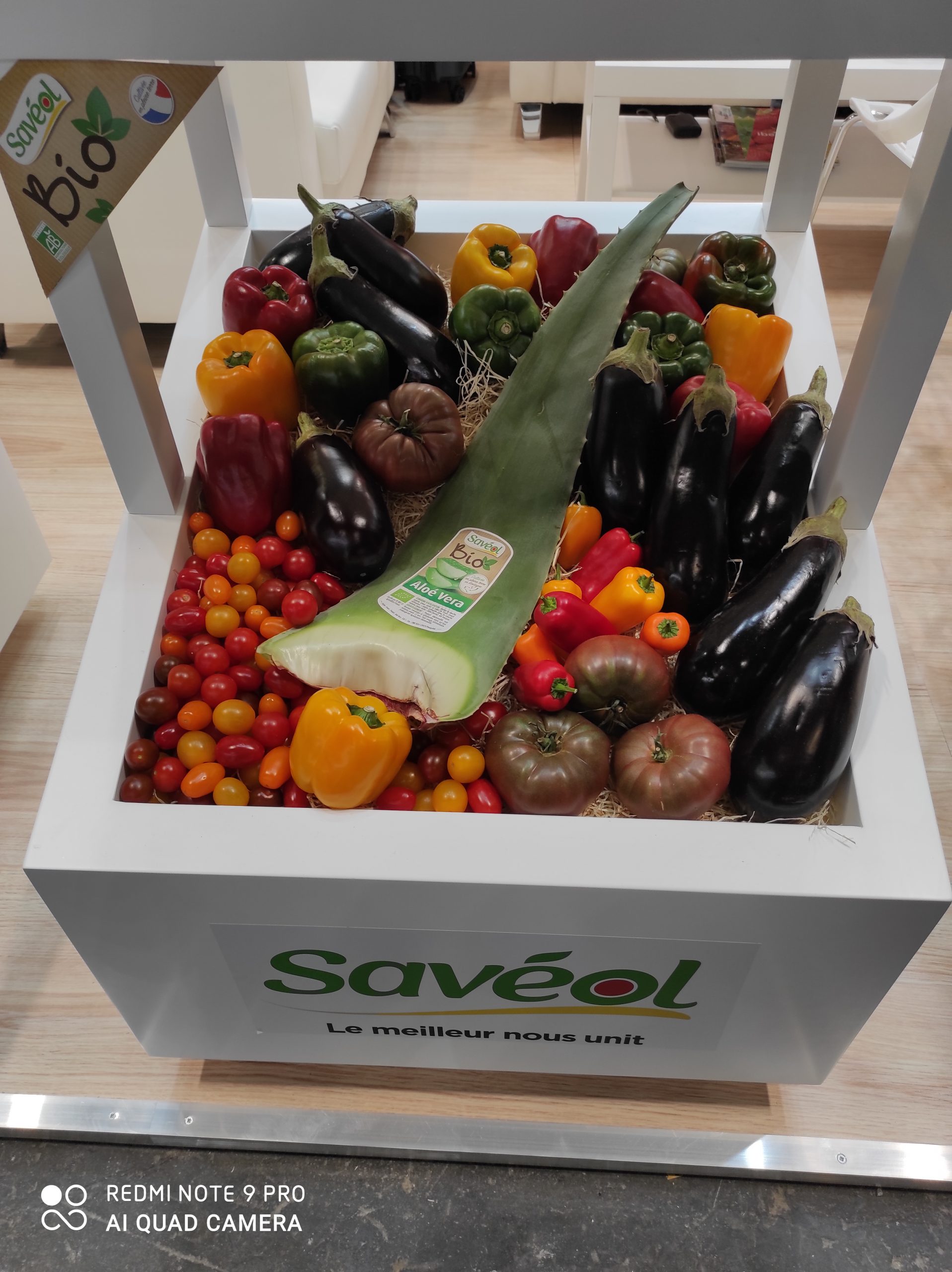 Saveol has an organic aloe vera intended for specialised stores and supermarkets.

In the 2022 campaign, Primland has marketed almost 5 million 125 g trays of baby kiwi produced in France, which is 1 million more than in 2021. The main issue this season has been the skyrocketing costs, with the impact on Nergi’s cost price estimated at +15%. “We are asking the same amount from distributors. But my real problem is how to stay in line with the retail prices of berries,” said Jean-Baptiste Pinel, general manager of Primland. The markets where Primland sells the most Nergi are those where the fruit is marketed in the berries and healthy snack sections: Germany, Denmark, Finland, Norway and Sweden. In 2021, Germany received more than half of the firm’s Nergi volumes, with less than 10% marketed in France.

In France, there is strong demand for berries, especially raspberries and blueberries. Imports are also increasing exponentially. As part of France’s national economic recovery plan, Fruits Rouges & Co, located in the north of the country, has received financial support from the French government (resulting from a call for projects) to expand its facilities and thus locate more of its work in France. The company “has experienced strong growth since its beginning. We are using this financial support initially to extend our packhouse and bring it into compliance,” said Stéphane Decourcelle, fresh business manager. The facility will increase in size from 6,000 m2 to 12,000 m2.

The French apple specialist has launched a new variety of organic yellow apple called Lubee. “We are launching Lubee in a depressed apple market and in a depressed organic market,” said Marc Rauffet, president of the Innatis group, smiling. “In the apple market, we are losing consumers and organic consumption is very random.” The idea is to make Lubee a benchmark for organic yellow apples. It is not designed to provide competition with other organic apples marketed by Innatis, such as Juliet, as the two varieties should appeal to different consumers.

The Azura Group has redoubled its CSR commitment. Azura’s tomato production emits 1.26 kg of CO2 per kg of tomatoes produced. “From now on, we will make this known to the consumer because while purchasing power remains the consumer’s priority, the environment is also increasingly important,” said Céline Montauriol, CSR director, and Nicolas Calo, Communications Director of Azura. In December 2020, the group achieved carbon neutrality in all its operations. This message is communicated on all of the brand’s tomato trays via the “100% carbon neutral” logo and a QR code that offers access to precise information. The Azura Group produces around 120,000 tons/year of tomatoes, 80% of which are elongated cherry tomatoes.

Philibon: concerns about freight and inflation

Boyer expects the volume and quality of its melons, sold under its well-known Philibon brand, to remain stable over the coming campaigns. “We will first have to control production costs with an eye on inflation,” said Jean-Marc Boyer, sales manager, who added that the increase in costs is “serious” and “freight is not yet finalised”. Due to the lack of flights (less tourism), there is a shortfall of 400 tons in terms of transporting capacity, “and charter flights are expensive and already taken over by players like Amazon”. Harvest of the firm’s melons from Senegal starts in December. This season’s French melon campaign has been “relatively satisfactory”, after a complicated start.

PicVert specialises in baby leaf (80% of volumes) and mini-vegetables (produced in Portugal). While the firm would like to develop these segments, its ambitions have been dampened somewhat by the energy cost crisis. “We are also having a lot of difficulty regarding our workforce, both in terms of cost and availability,” said Vincent Bringer, export manager at PicVert. The increase in production costs is around 15%. “Some French supermarket chains are offering low prices for consumers in this period of inflation. But our partners are still following us,” said Bringer. “But the future looks bleak.”

“Our organic producers are convinced that we are heading along the right path, despite the drop in consumption, sales and even value of organic,” said Anne Rolland, an organic specialist. One organic product highlighted at Fruit Attraction was aloe vera intended for specialised stores and supermarkets. This year, Saveol will put QR codes on its aloe vera leaves in a bid to attract new consumers. Aloe vera represents a very small area for Saveol and is produced “on demand” in Britain by three producers who also grow tomatoes. “We can sell it 12 months out of 12,” said Rolland. French aloe vera has much wider leaves compared to the Spanish aloe vera generally found on the French market. This is an asset for consumers who use the gel inside the leaves for juices, masks and other homemade cosmetic products. Consumption is growing slowly.