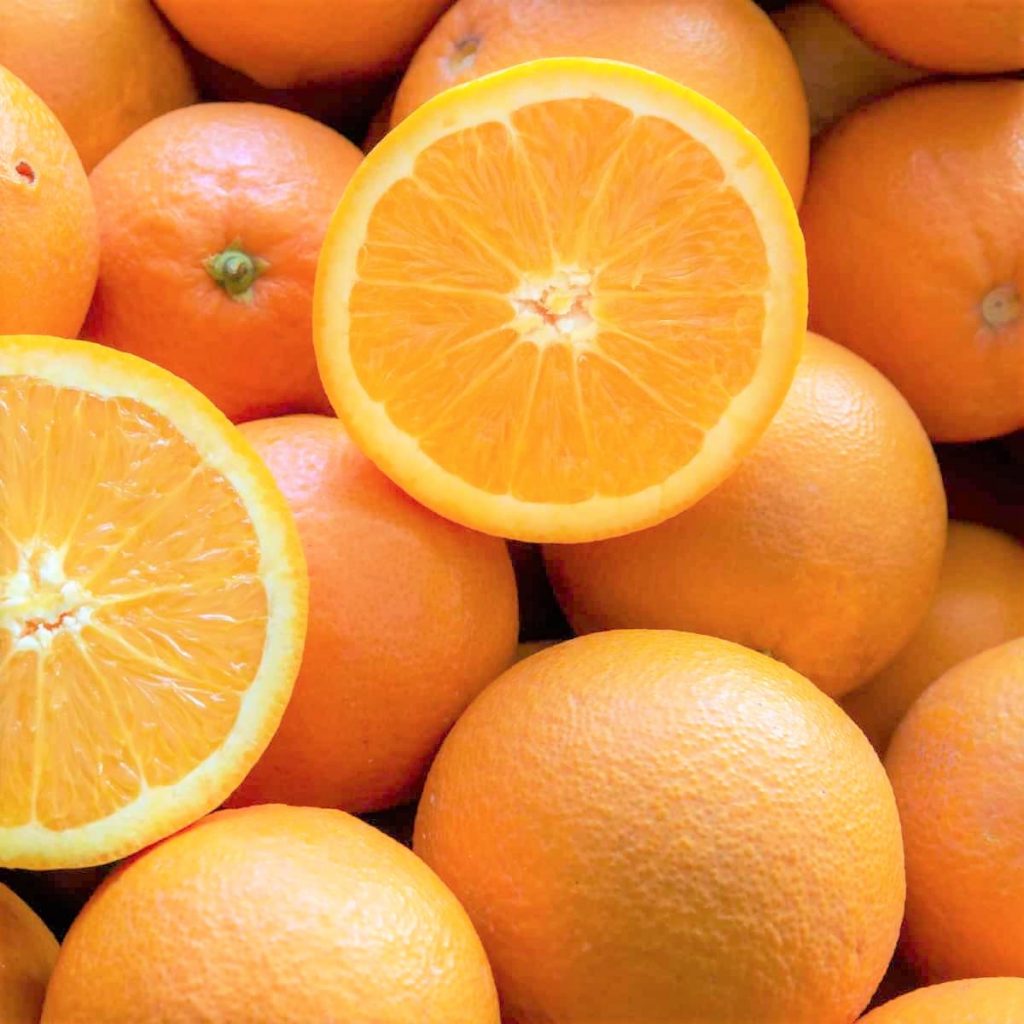 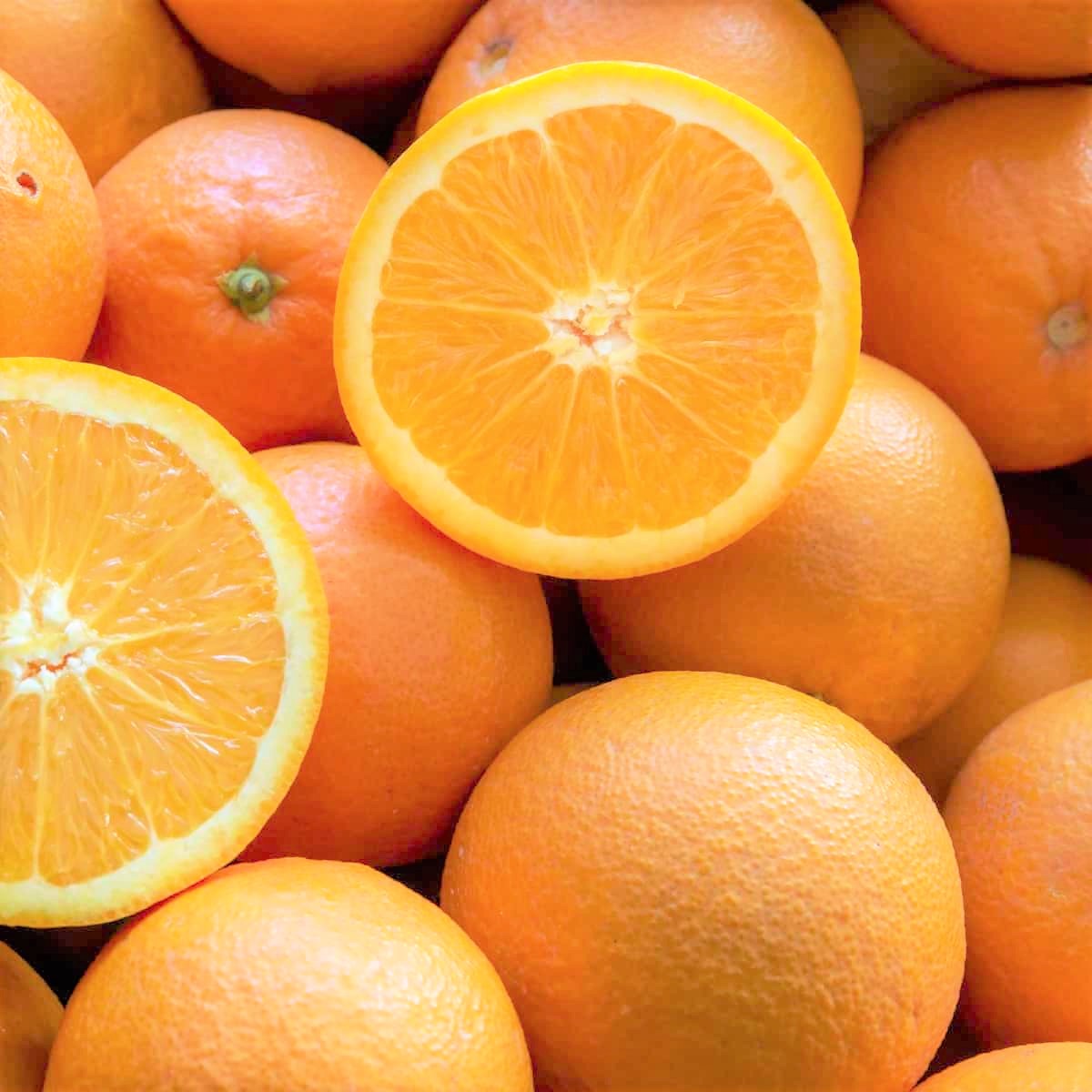 Florida is expected to see a sharp drop in its citrus volumes this season. A USDA October 12 crop forecast projects that Florida’s total orange output this year will be down 32% (to 28.0 million boxes) compared to last season. Florida production of non-Valencia oranges was projected at 11 million boxes, down from 18.25 million boxes in 2021-22. Florida grapefruit production (red and white) was estimated at 2 million boxes for this season, down from 3.33 million in the previous year.

The forecast was issued two weeks after Hurricane Ian devastated the state on September 28-29, 2022.