Add
The XIX International Banana Convention 2022 focused on reactivating and sparking innovation in the banana sector.
Tue 03/01/2023 by Pierre Escodo 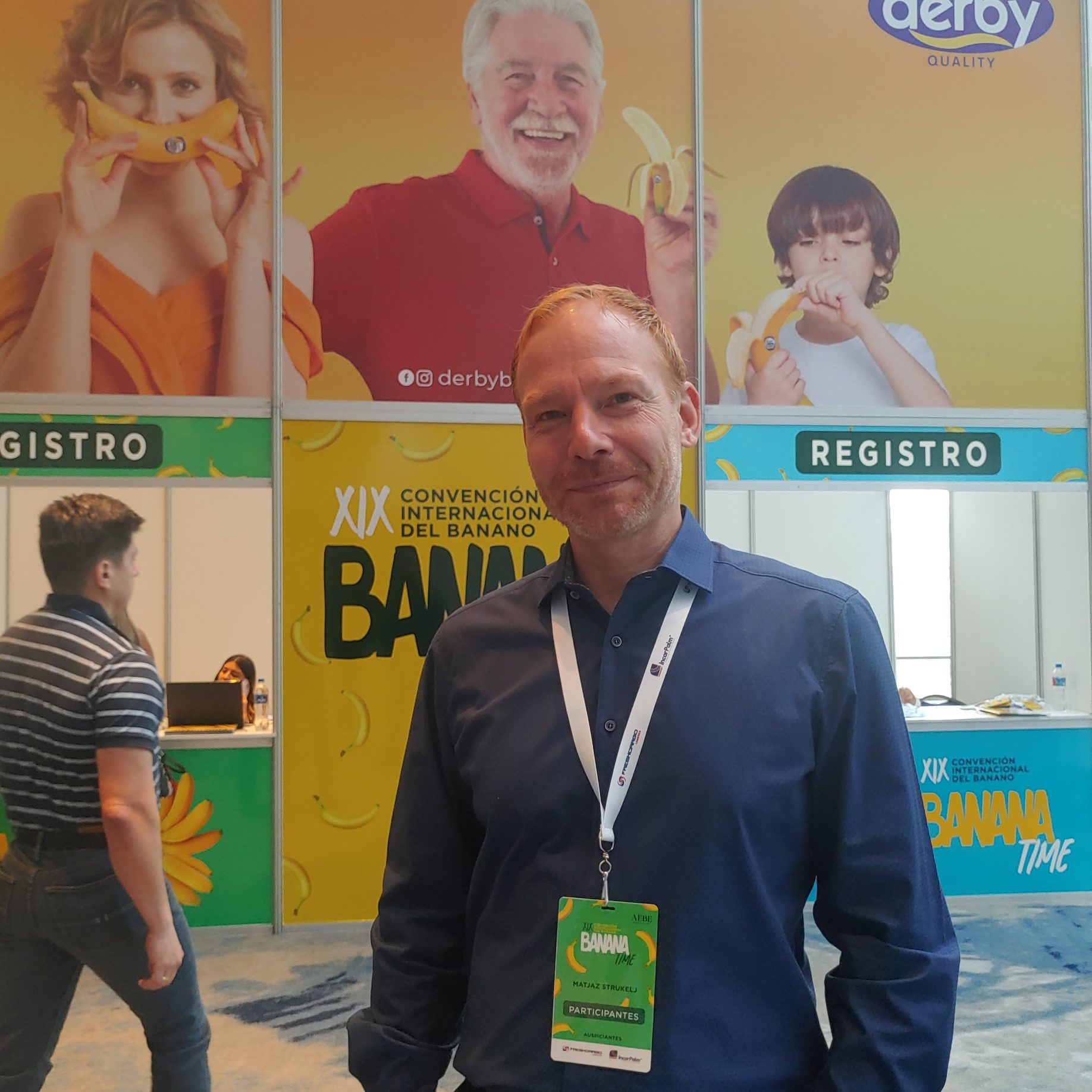 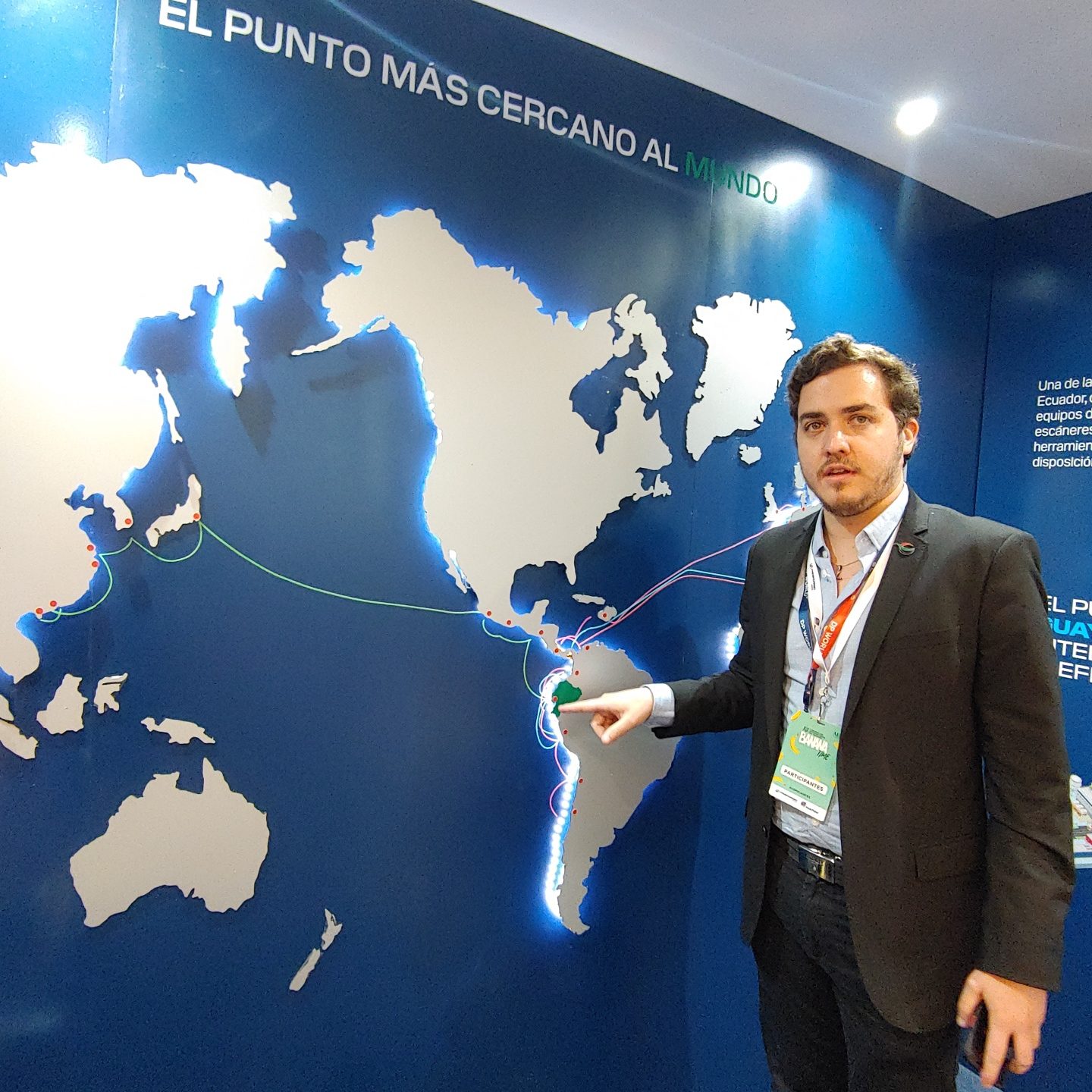 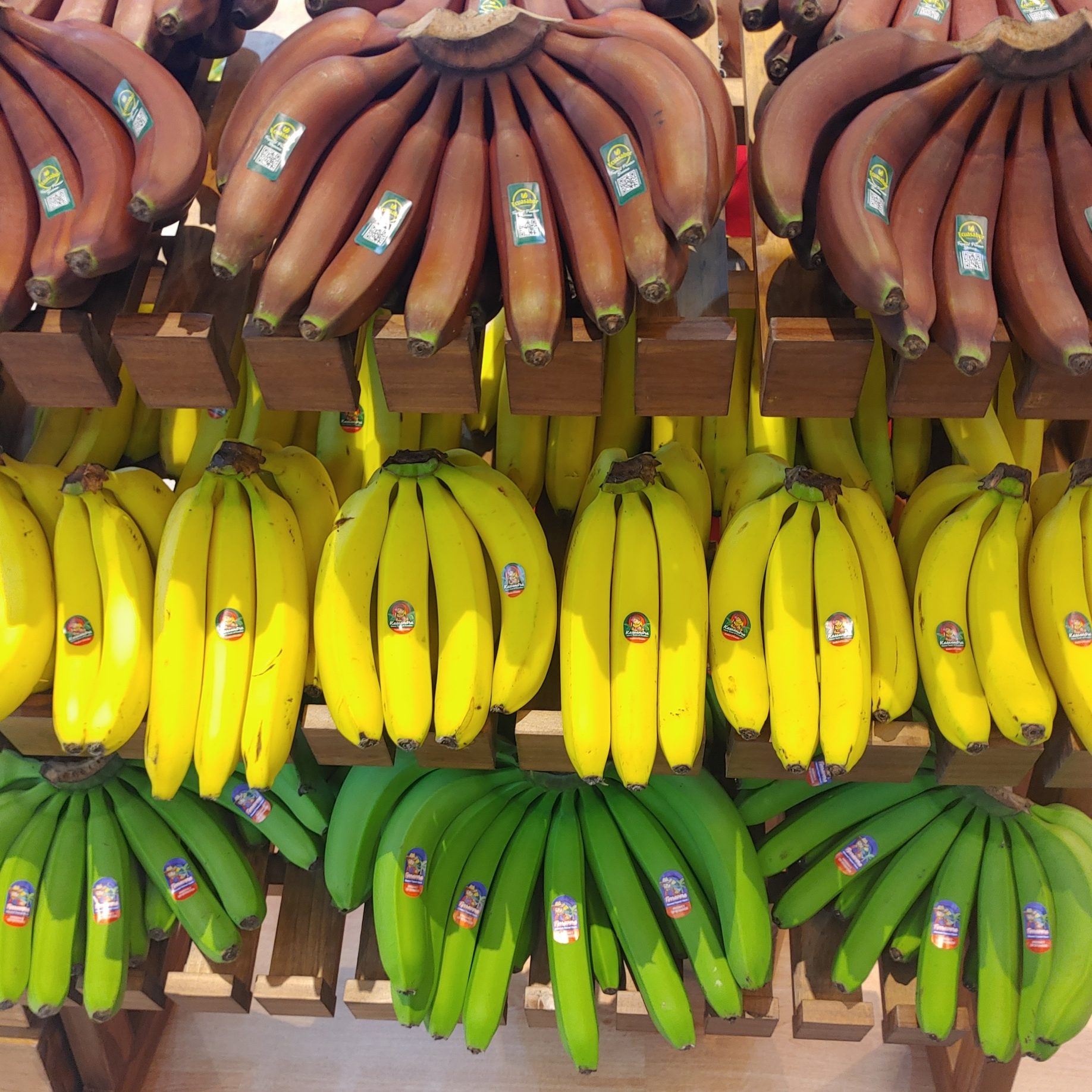 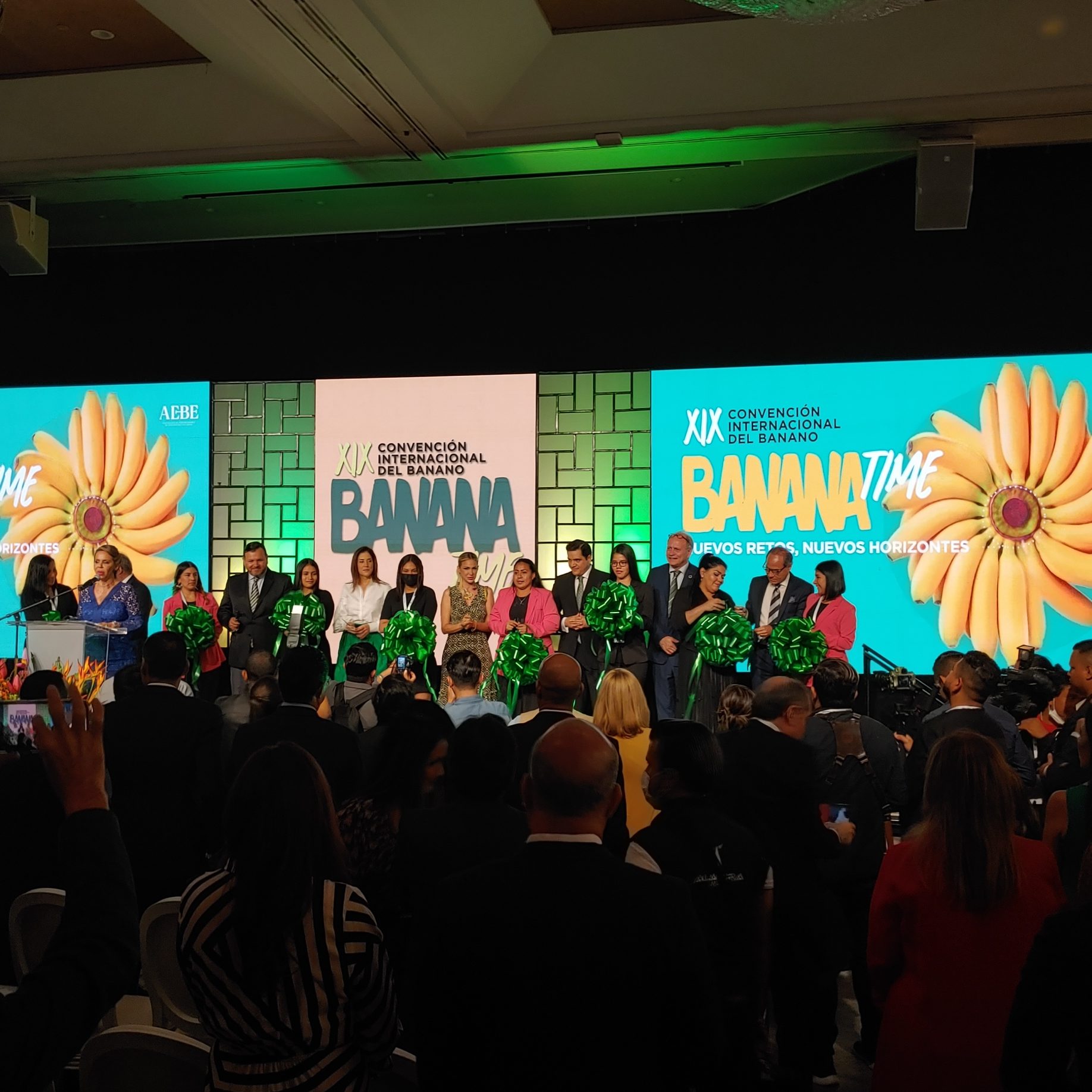 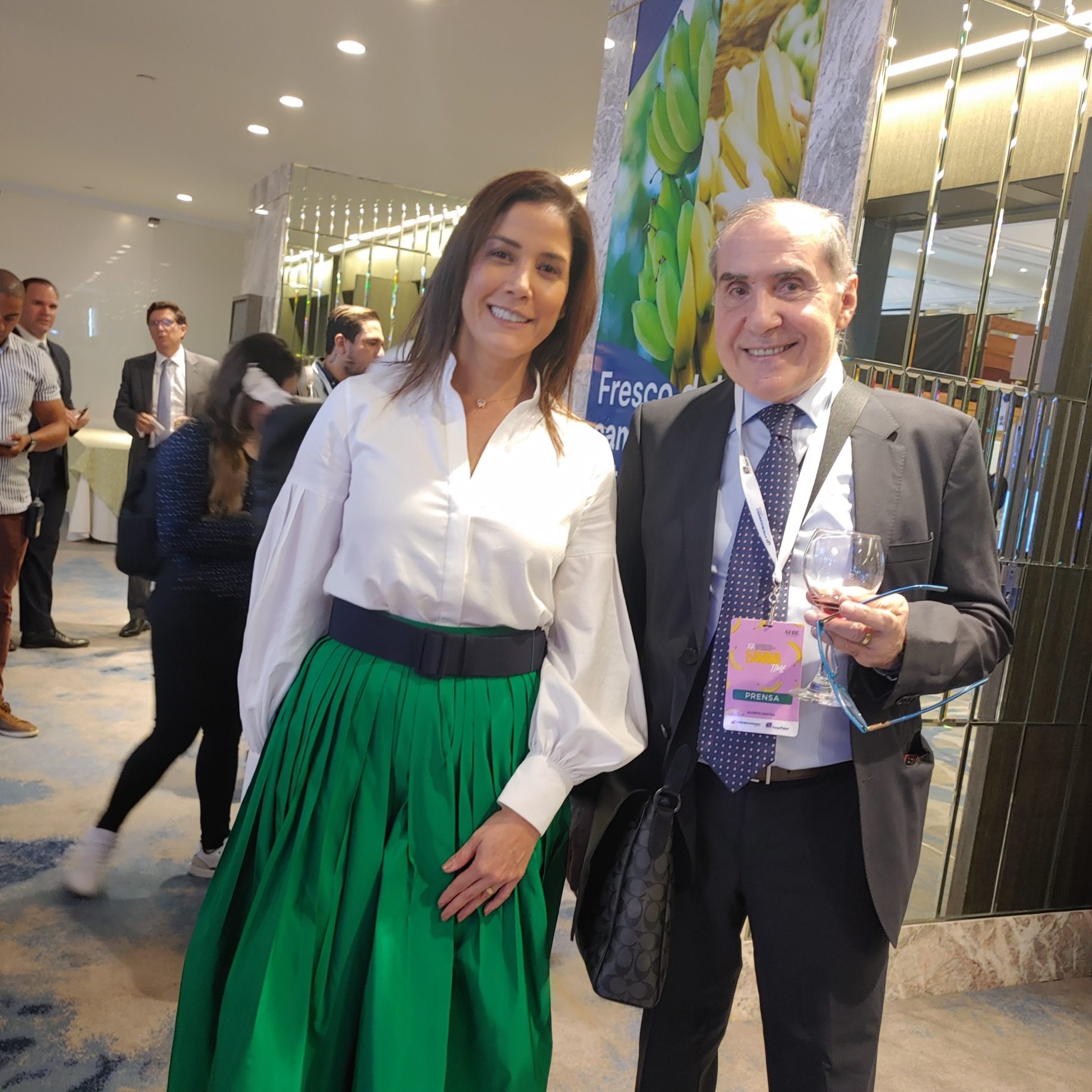 Ecuador has consolidated its position as the world’s leading banana exporter. According to the Banana Statistical Observatory (OEB), in August 2022, exports totalled 234.42 million boxes of bananas, representing a drop of 8% on the same month in 2021.

The Association of Banana Exporters of Ecuador (AEBE) hosted the XIX International Banana Convention 2022, the most important national and international meeting of the banana sector, from October 25-28 in Guayaquil. Over 80 companies from the industry participated in the event with the aim of strengthening and expanding commercial relations between all the actors in the value chain: exporters, producers, entrepreneurs and other business people, investors and suppliers. The convention featured several networking spaces that allowed the generation of new opportunities for progress and transformation in the banana sector.

Challenges and progress since the pandemic

“The Ecuadorian banana sector has suffered several challenges due to the various crises worldwide. At the Association of Banana Exporters of Ecuador, we are committed to generating new opportunities to promote the reactivation and transformation of the musaceae (banana family) industry. The 19th edition of the convention is a clear example of the work we have been doing; a space that has the firm purpose of strengthening commercial relations between the different actors in the value chain,” said AEBE executive director José Antonio Hidalgo.

Located in Posorja, 100 km south of Guayaquil, DP World Ecuador is one of the thirteen terminals that the group has operated since 2019 on the Pacific coast. It is the only one in the country that can receive super-large container ships of more than 15,000 TEUs. Various shipping companies have now included the port in their routes. Another specialty of the terminal is its offering of comprehensive ‘door-to-door’ logistics services, including transport from warehouses and international logistics.

Organic bananas are among the areas of diversification at Derby. With up to 300 TEU container exports weekly, Derby Rastoder is among the top-10 exporters from Ecuador. The Slovenian firm supplies all of Europe as its main markets, with one-third of the volume shipped to other destinations. “High container rates and high recent banana prices are affecting our business,” said Rastoder commercial manager Matjaz Strukelj. “Even before the conflict in Ukraine, we had to stop shipping to some markets in the Mediterranean, like the Black Sea, due to the inflated costs in the supply chain.”