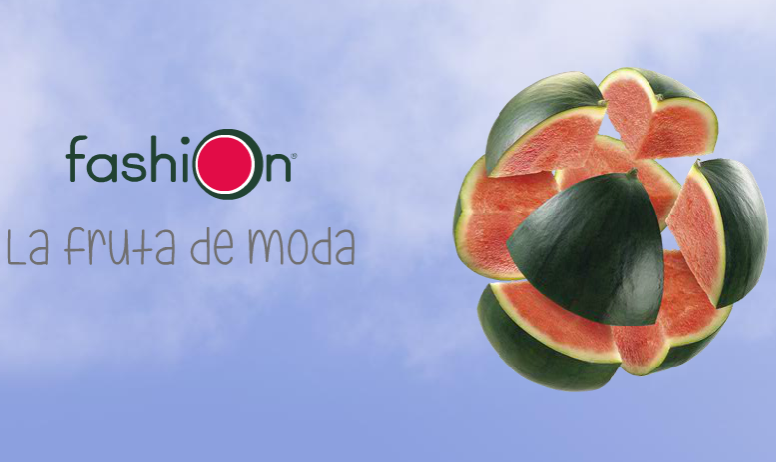 Backed by a production noted for high quality standards, Fashion watermelon has been present this season in all Spanish households, thanks to a widespread dissemination and advertising campaign including the country’s main audio-visual communication groups. To this end, Europe’s ‘seedless’ frontrunner has sponsored TV entertainment shows such as ‘El Hormiguero’, ‘Sálvame’ and ‘Espejo Público’ as well as cookery programmes like ‘Al Punto’, and series such as ‘El secreto de Puente Viejo’ and ‘Amar es para siempre’, among others. Two actions were staged at the Atocha (Madrid) and Sants (Barcelona) railway stations as part of the spectacular marketing campaign, with eye-catching advertising posters beguiling thousands of travellers over several weeks. “Once again this year, our customers have been enjoying the uniform sweetness and crisp, refreshing texture of our watermelons. An effort which has undoubtedly been worthwhile,” adds the Fashion watermelon CEO.