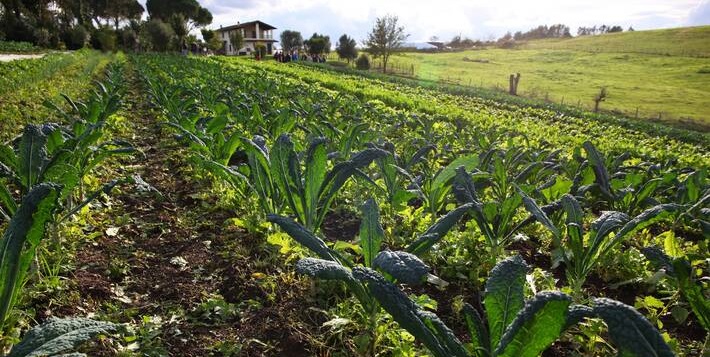 The UN’s Food and Agriculture Organisation (FAO) has developed practical tools aimed at encouraging the maintenance and sequestration of soil organic carbon, a fundamental tool for climate action. Carbon sequestration involves the removal of carbon dioxide from the atmosphere in the form of organic carbon from the soil, the sequestration of CO2 in the soil being considered an effective way to reduce greenhouse gases. Since carbon-rich soil is also healthier and more fertile, it can benefit farmers, while helping to achieve the goals of the Paris Agreement on climate change and the Sustainable Development Goals.

This was released within the framework of the Recarbonization of the World’s Soils initiative (RECSOIL), with a world map showing how much CO2 soils can capture and in which places (GSOCseq), as well as a technical manual of good practices to capture and maintain organic carbon reserves in soils.

FAO director-general Qu Dongyu said: “We must seek innovative ways to transform our agri-food systems to make them more efficient, inclusive, resilient and sustainable. Healthy soils are critical to achieving this.”

The degradation of a third of the world’s soils has already caused up to 78 gigatons of carbon to be released into the atmosphere, so further damage to soil carbon stocks from poor soil management would undermine efforts to slow the rise in world temperature.

As the climate changes, more carbon is likely to be lost to the atmosphere than is captured to the ground if old farming practices are maintained, producing a feedback loop between soil carbon and climate that could further accelerate climate change. Of particular concern are critical areas such as peatlands, black soils, permafrost and grasses, which contain the highest amount of soil organic carbon.

Managing soils sustainably and rehabilitating degraded pastures and agricultural soils can therefore help mitigate the effects of the climate crisis and improve food security and nutrition. Healthy soils have not only proven to be more productive, but also more resilient to changing weather patterns and extreme events.