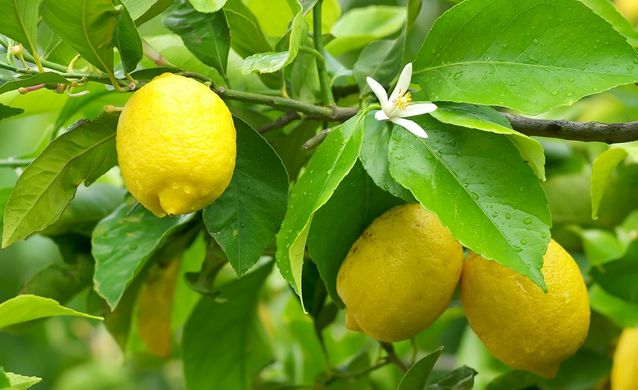 Despite improving prices in the US market in recent weeks, the value of Chilean lemon exports in the first half of 2018 was significantly lower than the previous year. Figures from the Office of Agricultural Studies and Policies of Chile (Odepa) show that from January to June export volumes of Chilean lemons were 13% lower in 2017 (17,200 tons), while the total FOB value of the period was US$20.9 million, that is, 36% less. This equates to an average value per kilo during this year of US$1.2, in contrast with last year’s US$1.7.

Prices were generally higher last year due to low volumes from California and limited imports from Chile and Mexico between March and June. However, the situation has begun to improve. The prices of Chilean lemons in the US began to exceed last year’s levels in Week 28 of this year, when a box of 17 kg was sold at US$40.80, compared to $38.20 last year. The following week of this year, prices rose to $43.50, while the previous year they had fallen to $33.80.

Chile also focused more on the Japanese market than on the US during the first half of this year. Despite the 13% drop in exports to all markets, shipments to Japan increased by 24%, to 8,900 tons, while those sent to the US decreased by 27%, to 6,800 tons. Exports also fell to other markets like South Korea and the Netherlands, although these countries receive annually little more than 600 tons each.