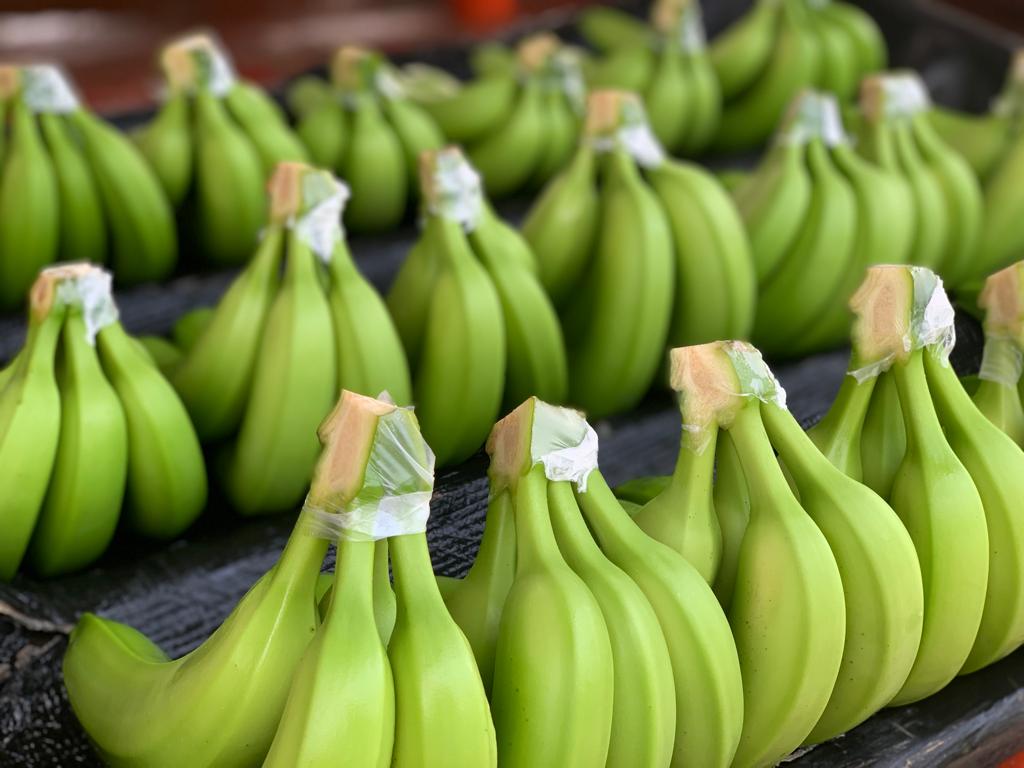 Shipments of Ecuadorian bananas to Russia fell by 3% in volume between January and April 2022, compared to the same months in 2021, according to the monthly report published by the Ecuadorian Federation of Exporters (Fedexpor) However, the exports were worth 9% more due to rising prices.

The Banana Marketing and Export Association (Acorbanec) indicated that an average of 8.1 million boxes per month were exported to Russia between January and February 2022, with most of the fruit sold on a contract basis. The volume of bananas shipped to Ukraine totalled 929,000 boxes (mainly spot) in January and 637,000 boxes in February.

The sanctions imposed on Russia have affected export logistics due to the lack of shipping spaces and the increase in costs, prompting the sector to shift exports elsewhere. The market where the biggest drop in banana exports was recorded was the EU, with a 4% drop in price and a 14% drop in volume. However, exports to the Middle East were up by 37% in volume, while shipments to East Asia grew by 3.2%.