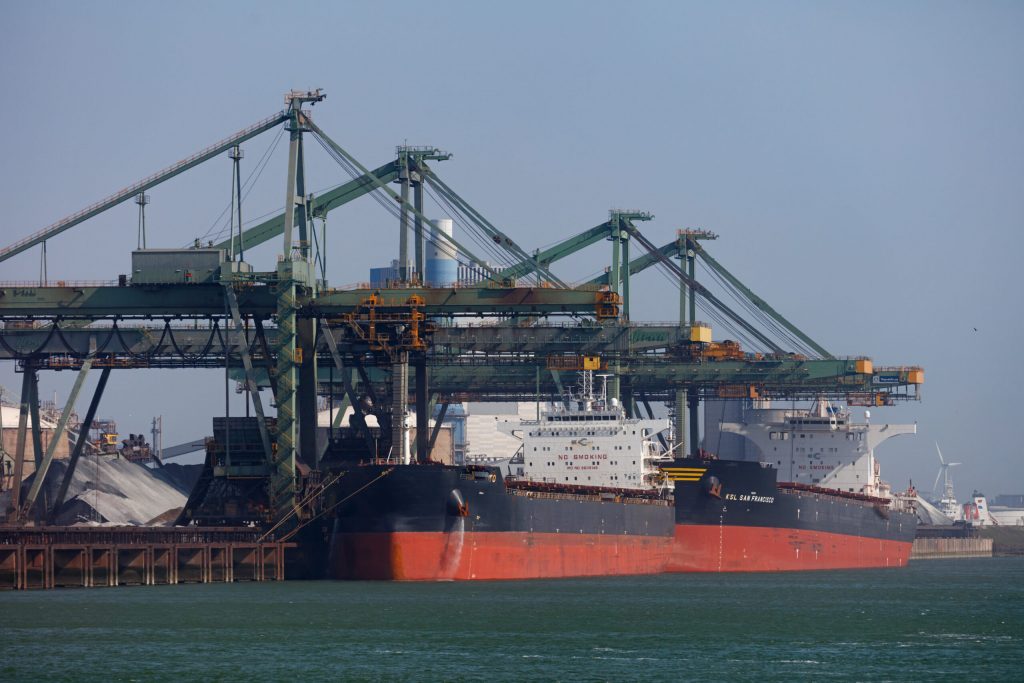 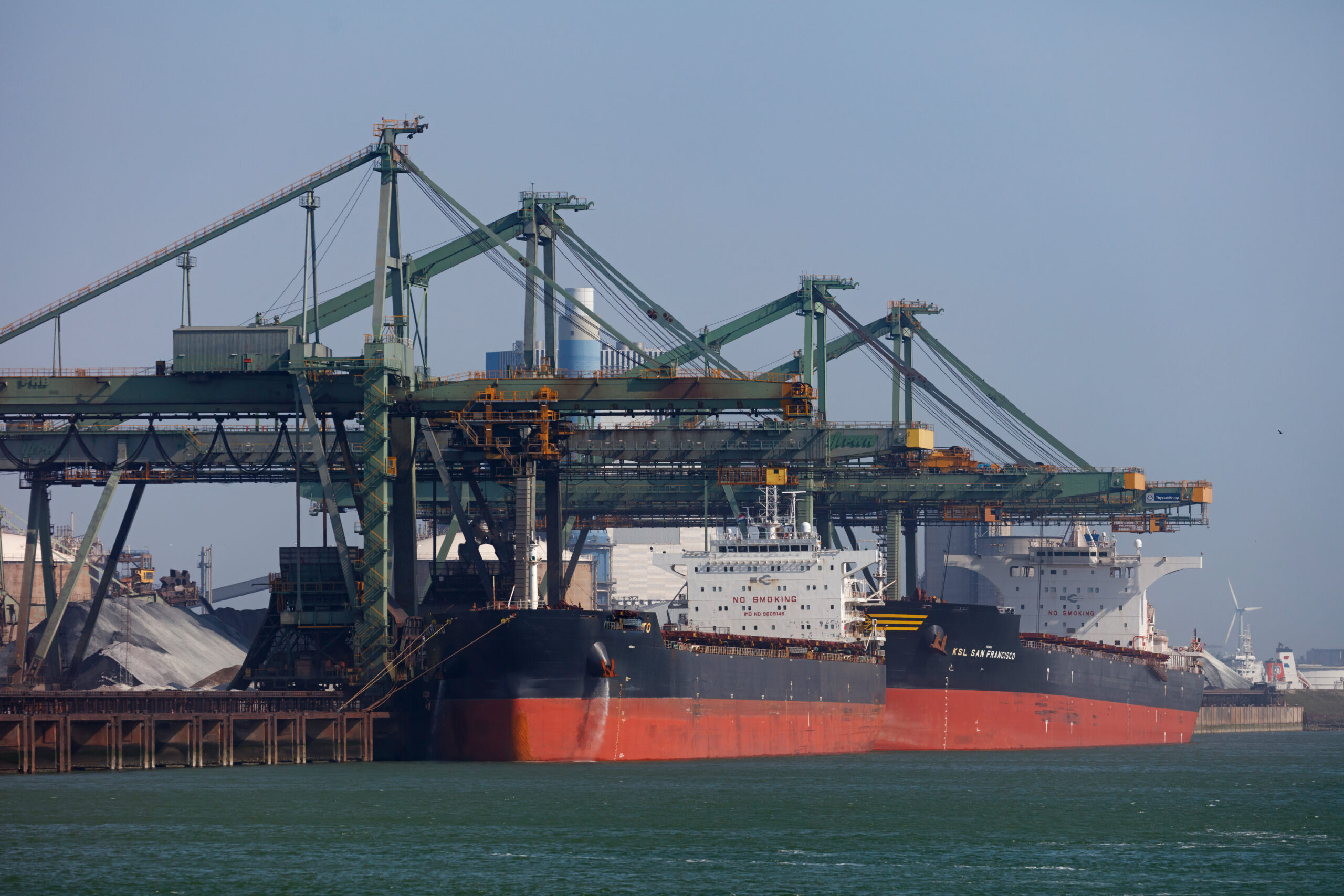 While container carriers and conventional reefer operators benefited hugely from the events of 2021, last year did not go so well for them. According to Dynamar’s latest Reefer Analysis, the container shipping sector was in full swing and much capacity absorbed by congestion, box vessels could not provide enough space to carry all the cargoes they were offered. Total perishables trade volumes rose to a new high of 173.9 million tons in 2021, showing a strong growth of 3.6% year-on-year from 167.9 million tons in 2020. In regional terms, there was significant variety, with perishables exports falling in the Far East and Central America, while growing strongly in Europe and Africa.

Despite the strong performance of the perishables market in 2021, challenges remain. Supply chain disruption, while easing, is still causing problems worldwide and the role played by record inflation figures is beginning to manifest itself in day-to-day life and international trade. As a result, in the first three quarters of 2022, container trade reduced by almost 2.5%, with recent months showing higher declines than those at the start of the year. On the supply side, it is the end of congestion, in combination with lower demand, that causes the shortage of ships to dwindle. Where at the peak some 12% of vessel capacity was caught in congestion, in November 2022, the laid-up fleet was approaching 500,000 TEU, which is four times as high as in the first two months of that year.

Dynamar forecasts that perishable export volumes will rebound again in 2023. On the shipping side, shipyards are expected to deliver 330 ships with a massive 2.3 million TEU capacity and for 2024, 390 ships with space for 3.0 million TEU. Slippage or cancellation of orders is likely to reduce the actual deliveries, but still at 20% of the current fleet, the influx of new tonnage is set to severely disrupt the container shipping market.

Up to some extent, the saviour may come from an unexpected side, the Carbon Intensity Indicator (CII) regulation, imposed by the International Maritime Organization, which enters into force in January 2023. Conventional reefer ships will be even more affected by the new CII regulation. Generally, they are old and fuel hungry and many of them will be forced to sail at lower speeds than the market requires. Their competitive advantage of being able to provide faster transit times with their direct sailings than containership operators with their liner services and hub and spoke format will be lost. Already, demolition is at a relatively high level, and it is likely to rise even further.