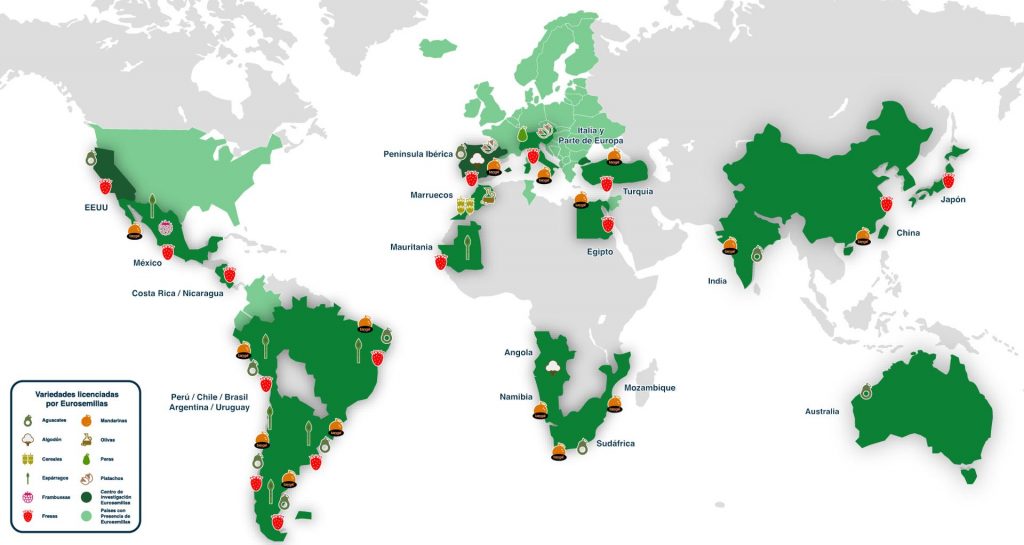 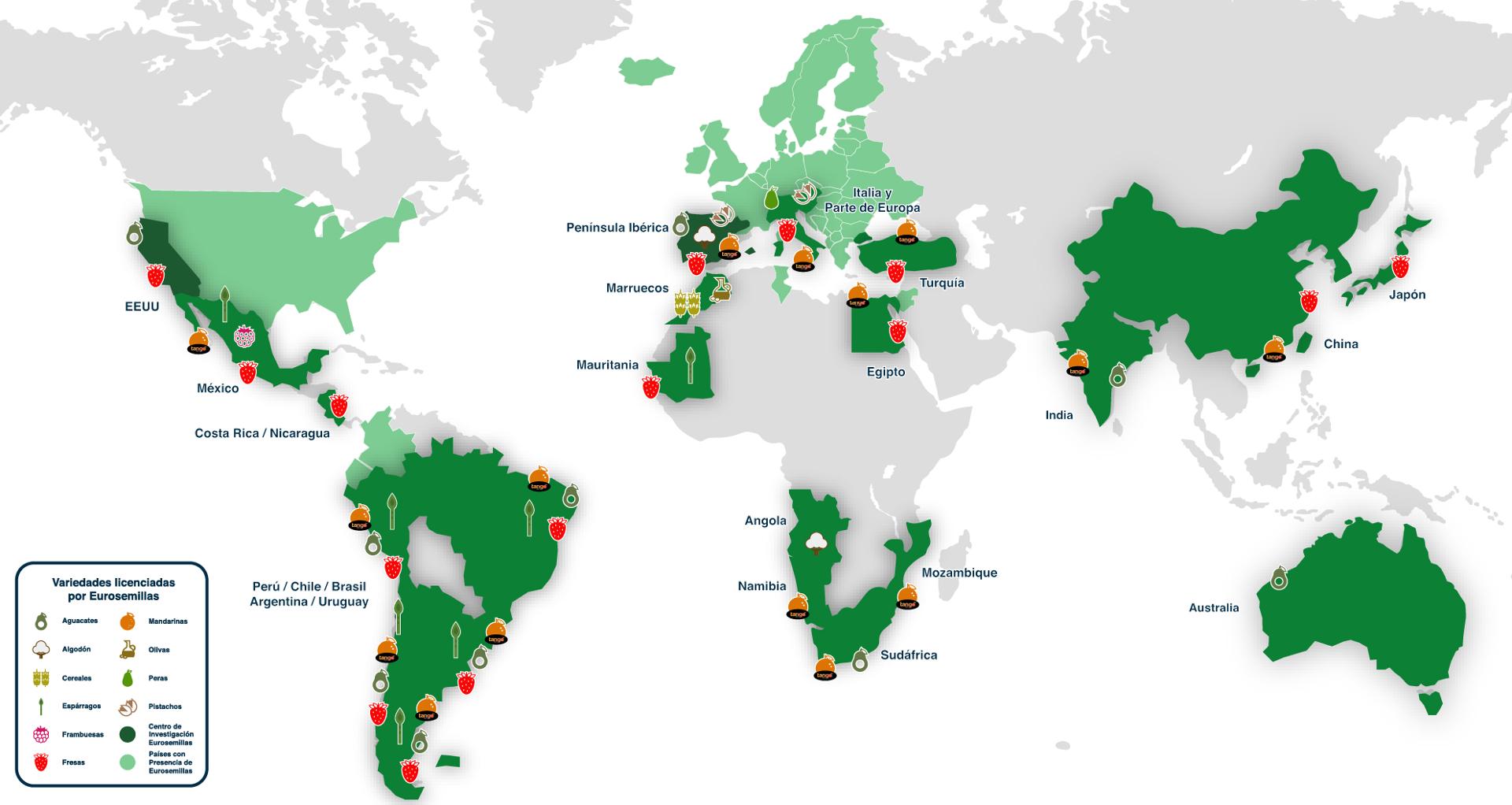 Since the celebration of its 50th anniversary in 2019, Eurosemillas could be said to have entered a new phase of development. The stage that began years ago is even more aligned with the Sustainable Development Goals and the 2030 Agenda proposed by the UN and assumed by the EU and is defined by a greater commitment to innovation – whose annual budget has multiplied several times – as well as by a process of internationalisation, diversification and vertical integration of its business areas that, in recent years, has also accelerated.

When we celebrate the company’s golden anniversary, we set a message as our goal – ‘Sowing innovation’ – which, more than a slogan, we have become the company’s leitmotif. All the projects, alliances and investments that we have embarked on since then go in this direction,” said CEO, Ana Cano.

At this year’s Fruit Attraction, Eurosemillas is exhibiting (Hall 8, Stand 8D01) its offerings from its three main crops (spring mandarin, pistachio and avocado), with new varieties requiring less water consumption and, in many cases, offering a negative carbon balance.

Feeding a growing population by reducing the ecological impact and improving profitability for the producer is a complicated challenge that involves innovative projects that look beyond the immediate benefit, that have a greater projection in the medium-long term and that are sustainable in the environmental, economic and social,” said Cano.