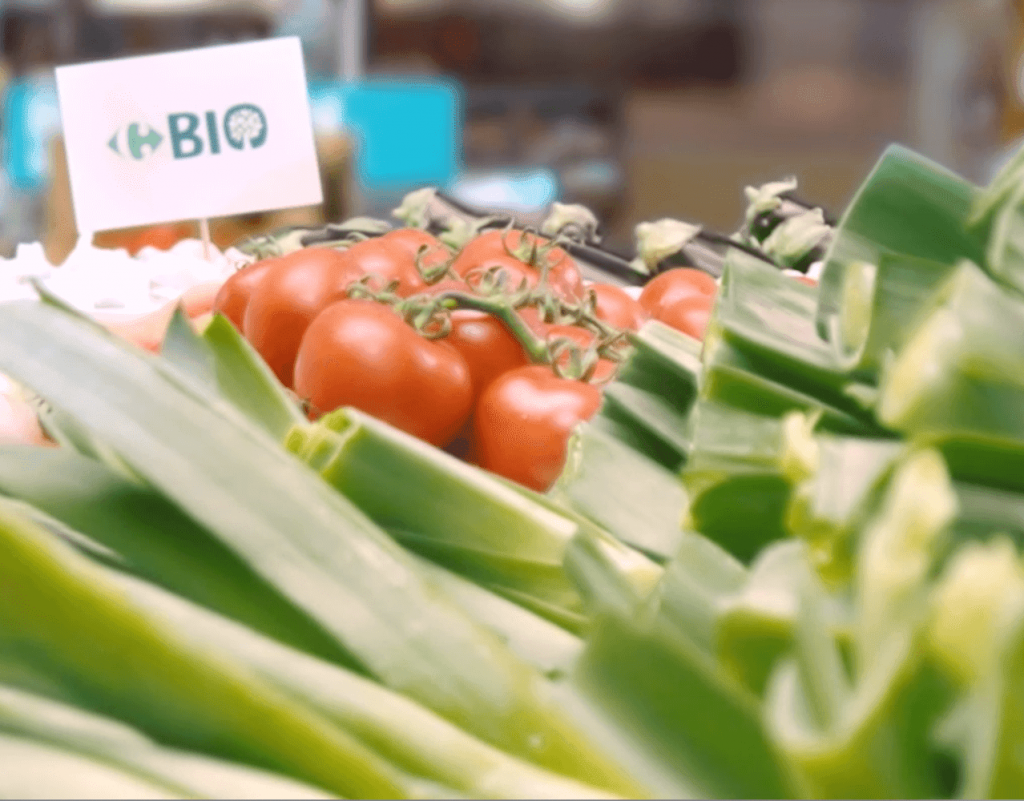 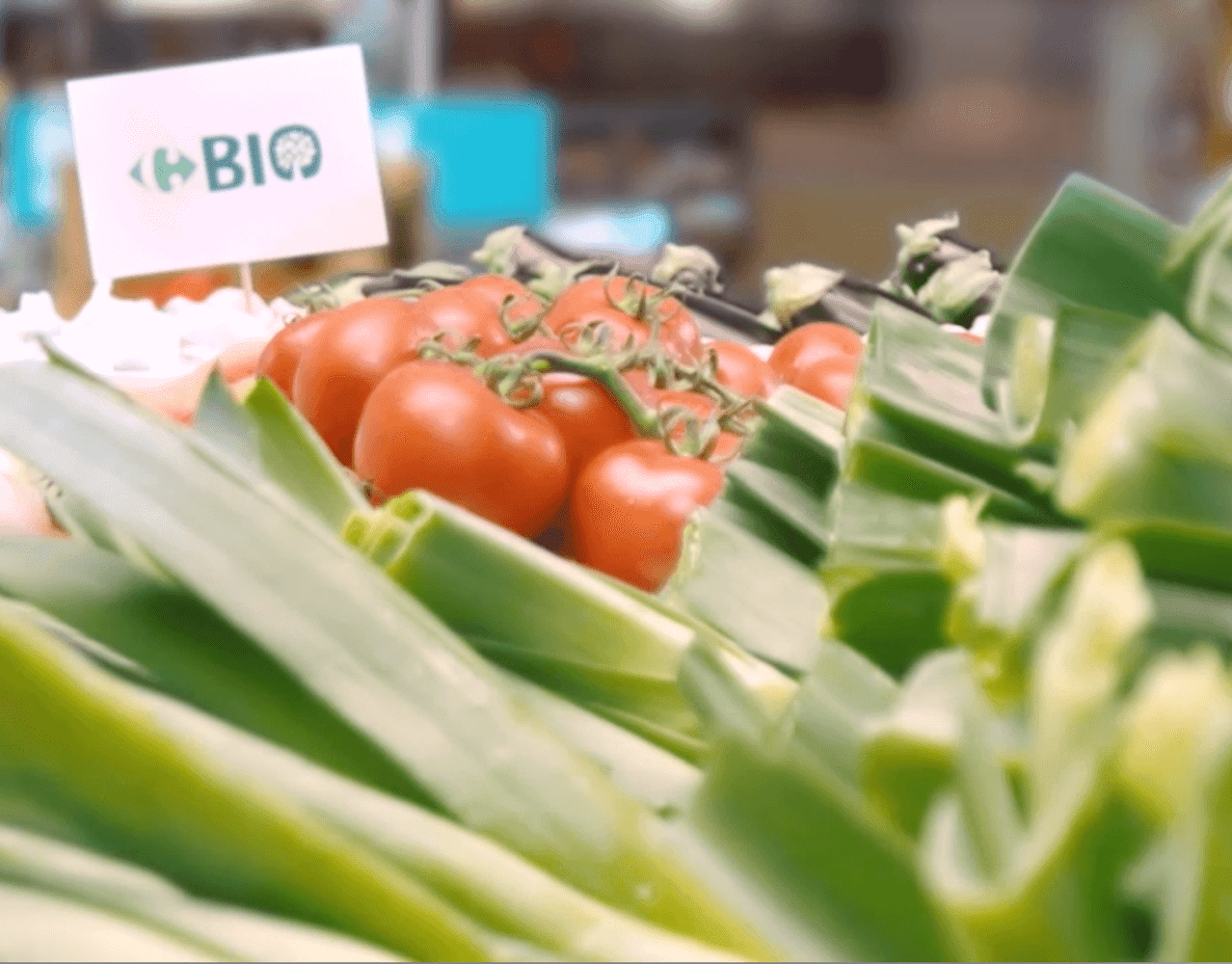 Global consumer demand for organic food increased substantially during the pandemic, with evidence that retail sales have increased by as much as 30% in some countries. But even before the impact of COVID-19, organic food sales continued to grow, heading towards the € 110 billion mark. According to the latest consolidated data, retail sales worldwide had already reached more than €106 billion in 2019. In Europe, retail sales of organic food amounted to €45 billion in 2019 (€41.4 billion in the EU), an increase of 8% from 2018, according to a report by Fruit Attraction, referencing the FiBL and IFOAM – Organics International (2021) publication.