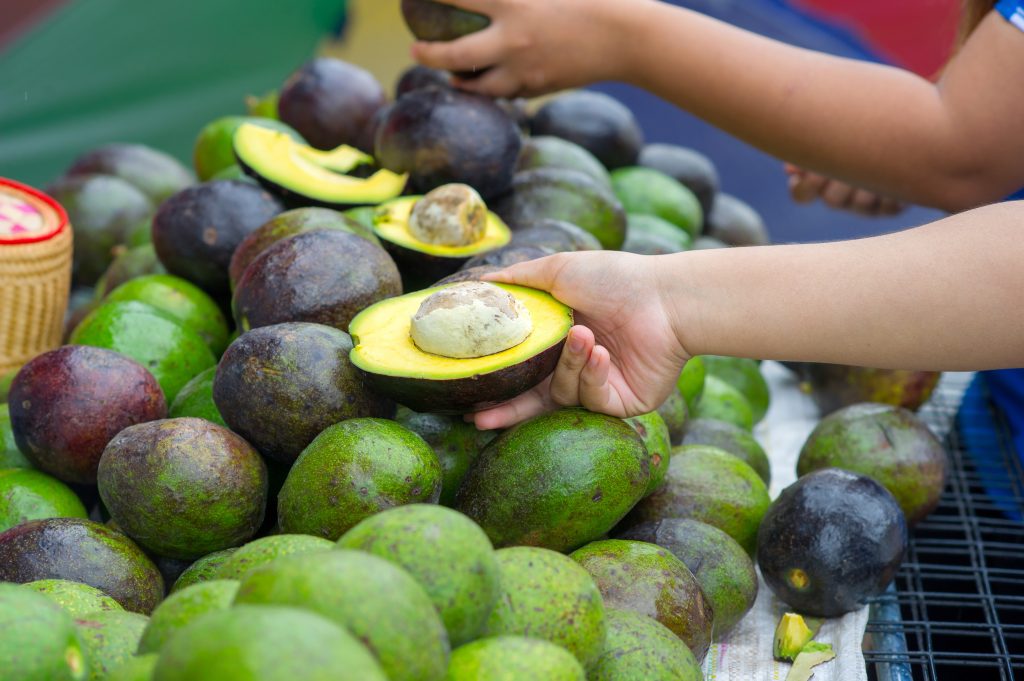 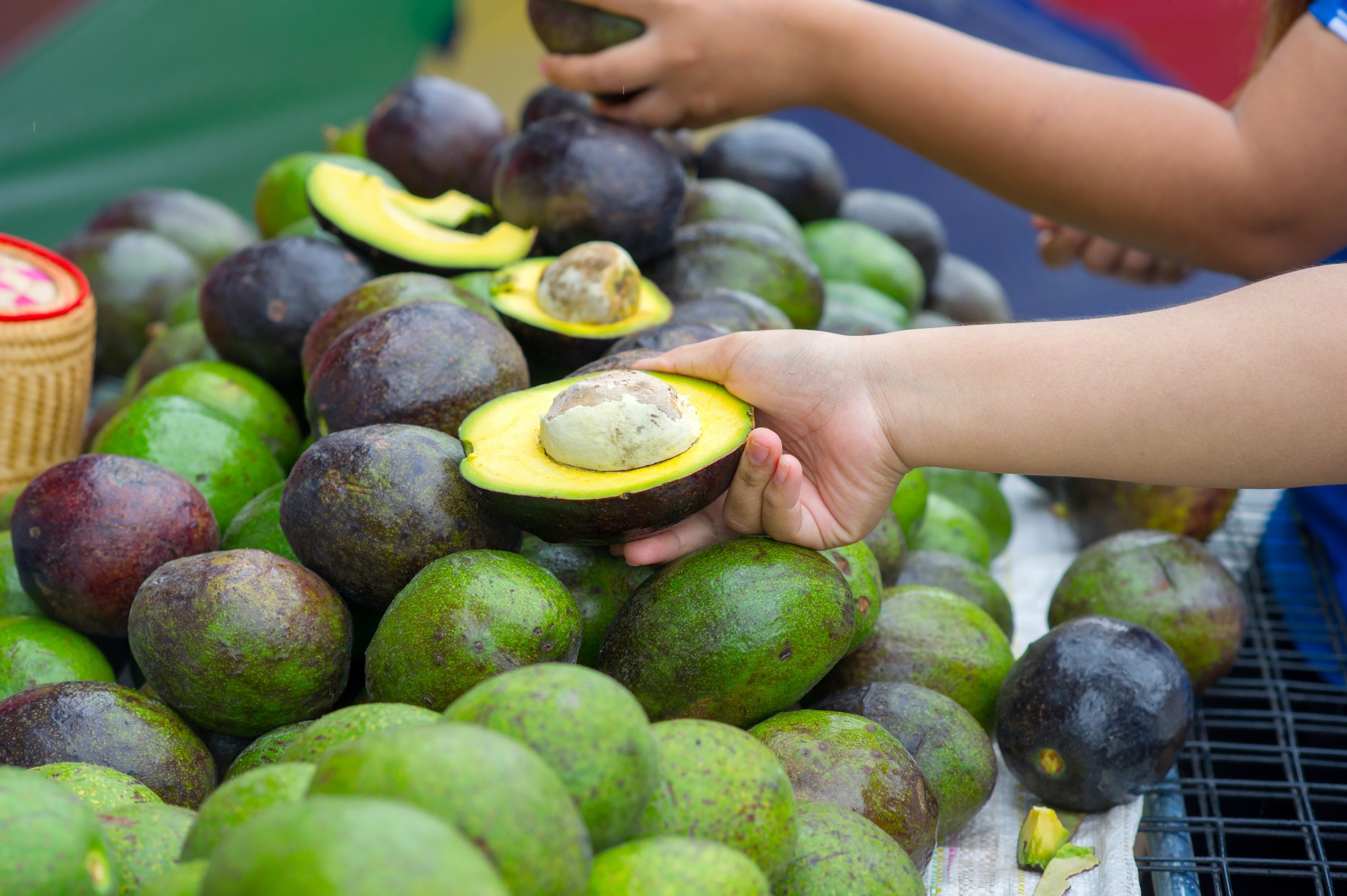 Avocados are still gaining popularity in Europe, where consumption has risen by 7% over the past year. According to the latest official figures on avocado production and consumption published by CIRAD, 2.46 million tons of avocados were exported by producing countries around the world from June 2021 to May 2022. The US remains the largest consumer of avocados by far, importing 43% of all avocados produced worldwide, followed by Europe (34%).

This year, the global consumption of avocados (estimated marketed volume) in Europe has increased by approximately 55,000 tons (+7%). France was once again the largest consumer overall (157,657 tons between June 2021 and May 2022), up 8% from last year. In gross value, Spain comes second, with an estimated marketed volume of 123,211 tons. However, according to CIRAD, this figure is probably largely over-estimated because a large proportion of the avocados imported to Spain are then exported again to other European countries. Avocados remain a very popular product in Germany, where consumption rose 3% this year.

While France and Germany consume the most avocados in total, Scandinavians are the biggest avocado consumers per capita. The Danish consume 3kg per year, while Norwegians consume an average of 2.8kg per year and the Swedish 1.9kg. For comparison, the per capita consumption in France is 2.3 kg.

Europe imports its avocados from more than 15 different countries, spread over 4 continents. But the leading supplier is Peru, covering 35% of the European imports of avocados. This is three times more than Colombia, which comes second, followed by Chile. Outside of Latin America, Israel and Spain had exceptional harvests last year, which places them fourth and fifth respectively in the ranking. Imports to Europe in tons: Peru 304,352 tons, Colombia 86,011 tons, Chile 83,272 tons, Israel 79,526 tons and Spain 62,996 tons.