Add
A raft of initiatives are currently underway aimed at selling the delights of fruits and vegetables to Europeans.
Tue 13/09/2022 by Richard Wilkinson 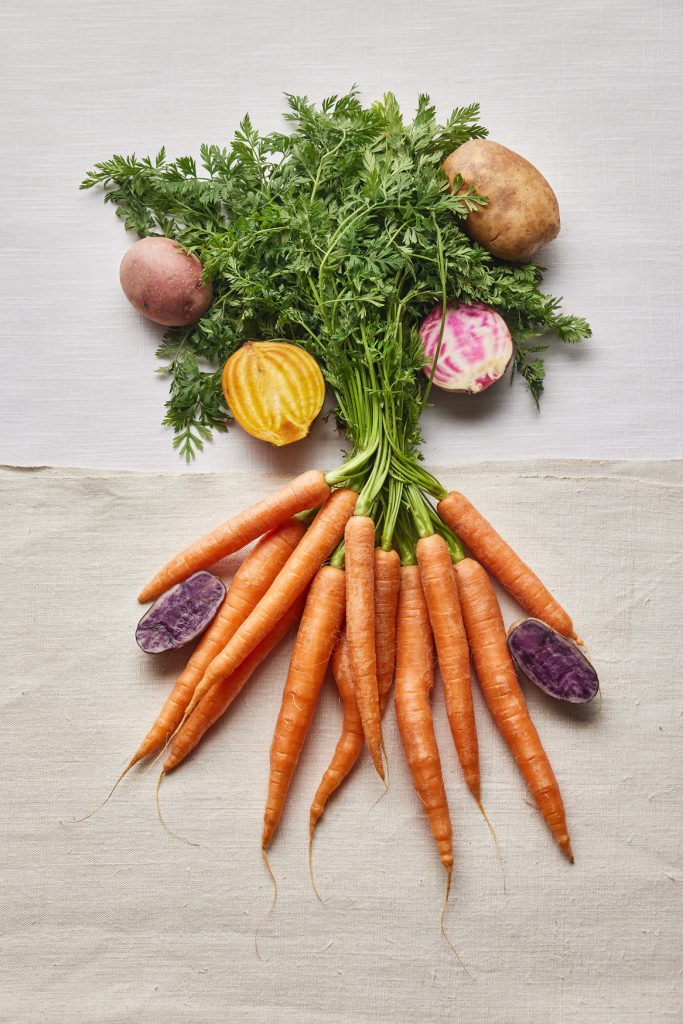 Andreas Döllerers/Austrian National Tourist office
Only 12% of Europeans aged over 15 are consuming at least five portions of fruit and vegetables per day. 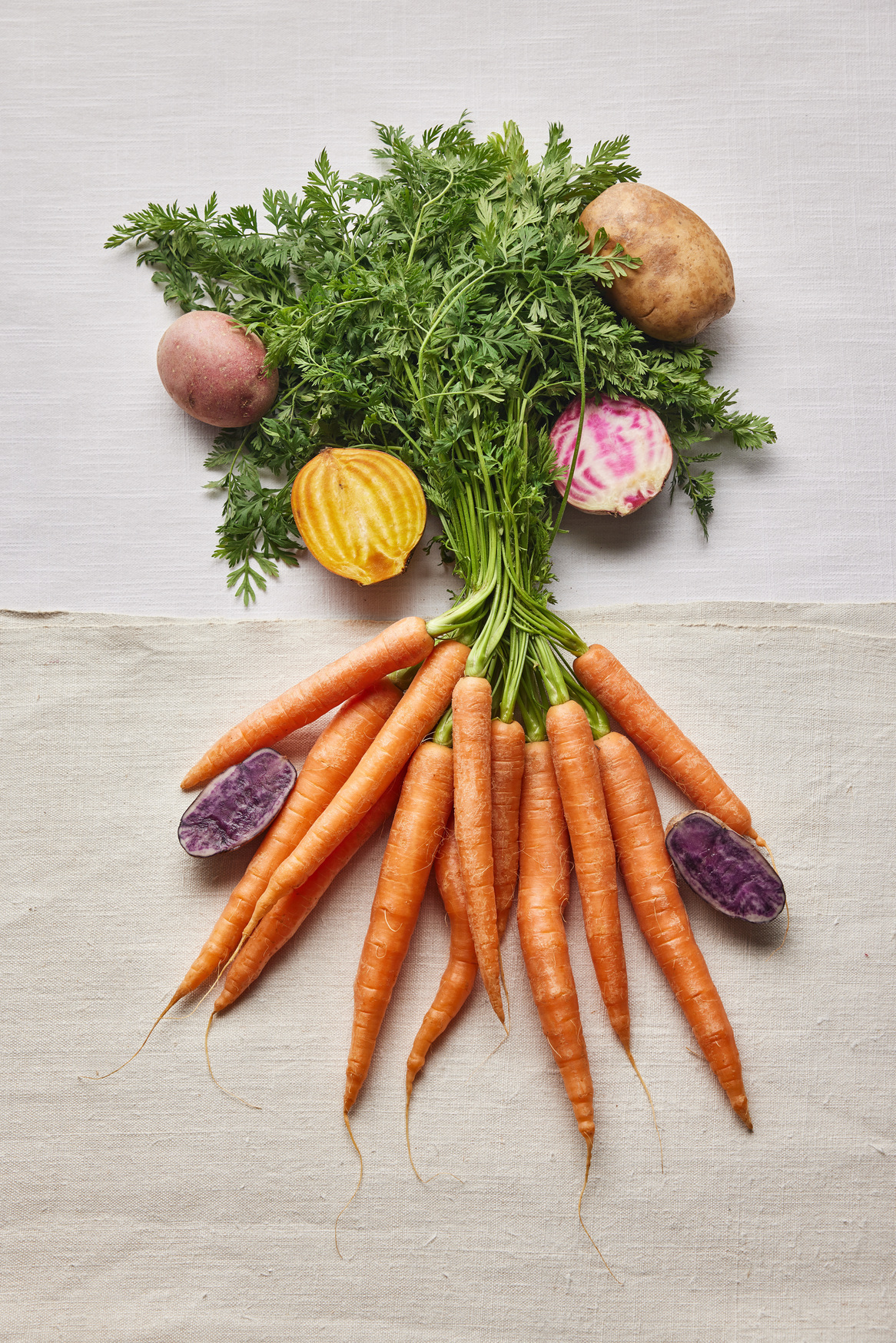 Only 12% of Europeans aged over 15 are consuming at least five portions of fruit and vegetables per day.

Much remains to be done to achieve the WHO aim of each person eating a minimum of 400 g of fruit and vegetables every day. Eurostat’s January 2022 report shows that only 12% of Europeans aged over 15 are consuming at least five portions of fruit and vegetables per day, and according to the Freshfel Europe Consumption Monitor, the average EU citizen eats only 350 g of fruit and vegetables each day. Philippe Binard, general delegate of Freshfel Europe called on the sector to unite to influence a shift towards a more plant-based diet. But with soaring prices reducing disposable incomes, many are having to switch to cheaper alternatives. In Spain, consumers are replacing expensive seasonal produce such as watermelon and peaches with cheaper unseasonal produce like bananas or apples (source: NielsenIQ).

Campaigns sprouting across the continent

Philippe Binard, general delegate of Freshfel Europe: “The sector needs to unite forces to influence a policy shift resulting from the Farm to Fork strategy aiming for a more plant-based diet.”

In the Netherlands, this year saw the first edition of Healthy Smikkel Weeks, which sought to immerse children aged 4 to 12 years old in the healthy world of vegetables. Around 45,000 children at 550 out-of-school care locations and at home took part in the programme. Each centre received a crate with four vegetable activities to cook, discover, play and taste all things vegetables. Each child also got to take home a “cook-and-play book” containing vegetable fun for the summer holidays. Meanwhile, Aspergo is targeting adults in a bid to boost asparagus consumption, with the launch of a new range of asparagus-based meals that fit through the letterbox and are ready to be eaten within five minutes. The service was initially devised as a response to the closure of the foodservice sector during the Covid-19 pandemic.

In the UK, the ‘Eat Them to Defeat Them’ campaign devised by Veg Power and ITV has generated £92 million in vegetable sales over the past three years. This equates to one billion more vegetable portions eaten by children, with 60% of participants reporting they now eat vegetables more often. One million kids across nearly 3,900 schools have taken part in the campaign’s schools programme, including vegetable tasting sessions, teaching aids, games and vegetable sticker charts for children to track their eating habits. During its first year, the project accounted for 1.6% of all vegetable sales in the UK, a figure which increased to 2.4% in the second year and 2.9% in the third.

Belgium’s fruit and vegetable sector is determined not to allow Brexit to undermine its strong position in the valuable UK retail and foodservice markets, as evidenced by the Flanders Agricultural Marketing Board’s (VLAM) recent launch of a three-year campaign called ‘Loved in Britain, made in Europe’, which highlights the opportunities for retailers and foodservice firms to grow by choosing Belgium’s high quality, sustainable produce. Belgium’s exports to the UK have grown steadily in recent years, with strawberry shipments up by 22% in volume in the last decade. All participating cooperatives are signed up to the ‘Responsibly Fresh’ initiative, whereby producers work to actively enhance sustainability across the supply chain. Another campaign by VLAM, ‘Heroes of our fields’, commenced in April and aims to highlight the countless sustainability initiatives of the Flemish potato, fruit and vegetable sector and highlight the efforts of the whole supply chain, from farmers and producer organisations to professional organisations, packers, traders and research institutes. Still in Belgium, Cooperatie Hoogstraten, the country’s largest producer, is striving to boost berry consumption with the launch of a new mixed berry snack pack, proposed as a morning snack or healthy addition to breakfast foods such as cereals.