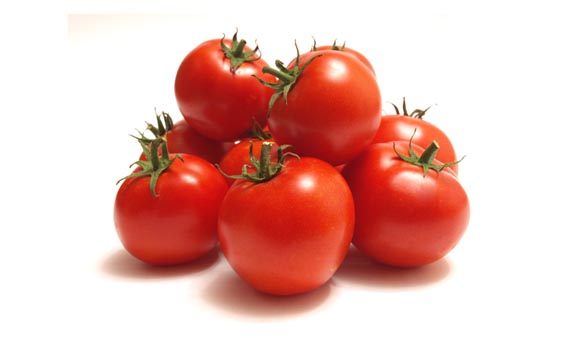 The EU tomato market has demonstrated its ability to fluctuate quickly. Average EU tomato prices in March were 19% below the five-year average, although there is significant variation between the producing states. Prices were significantly lower in Southern Europe than in Central Europe. In Italy prices were 27% below average, in Spain 23% below average and in the Netherlands and France they were 6% and 5% lower than the five-year average respectively.

One possible factor for these lower prices particularly in Southern Europe is the increasingly stiff competition from early productions in Central Europe that technological improvements have allowed. Also, imports from Morocco were relatively high during the first quarter. Prices are expected to fall still further in April in Spain and Italy. Average prices were at historically high levels during most of 2017, with the exception of May to August, when there was oversupply due to the embargo preventing exports to Russia.