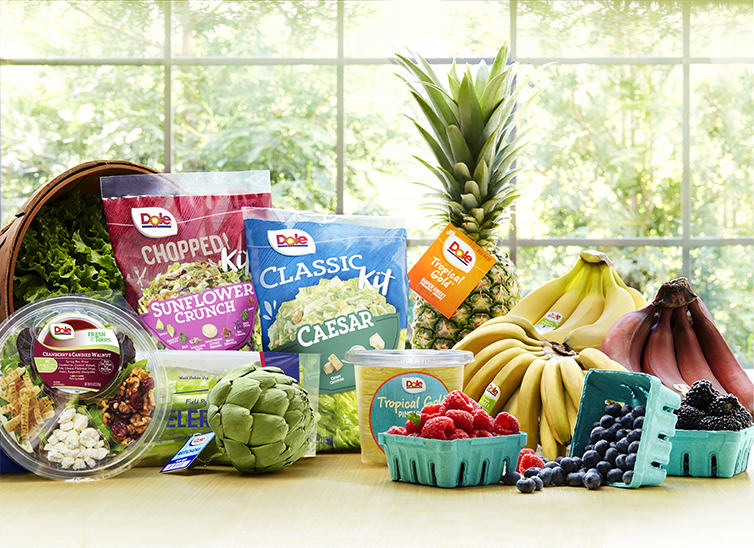 The merger of Total Produce plc and Dole Food Company, Inc. can now go ahead as planned. The European Commission clearance and the expiration, lapse, or termination of the waiting period under the HSR Act constitute the two antitrust conditions under the Transaction Agreement, both of which are now satisfied.

The transaction remains subject to approval by Total Produce shareholders, market conditions, and other customary conditions. The merger will take the name Dole plc, and will be listed on the US market. Dole plc will be incorporated in Ireland, with its global headquarters in Dublin, while its US headquarters will be in Charlotte, North Carolina.

In April, Total Produce announced that it entered into a credit agreement worth US$1.4 billion with Coöperatieve Rabobank U.A. The proceeds from the transaction will be used to refinance the existing Total Produce and Dole debt facilities.