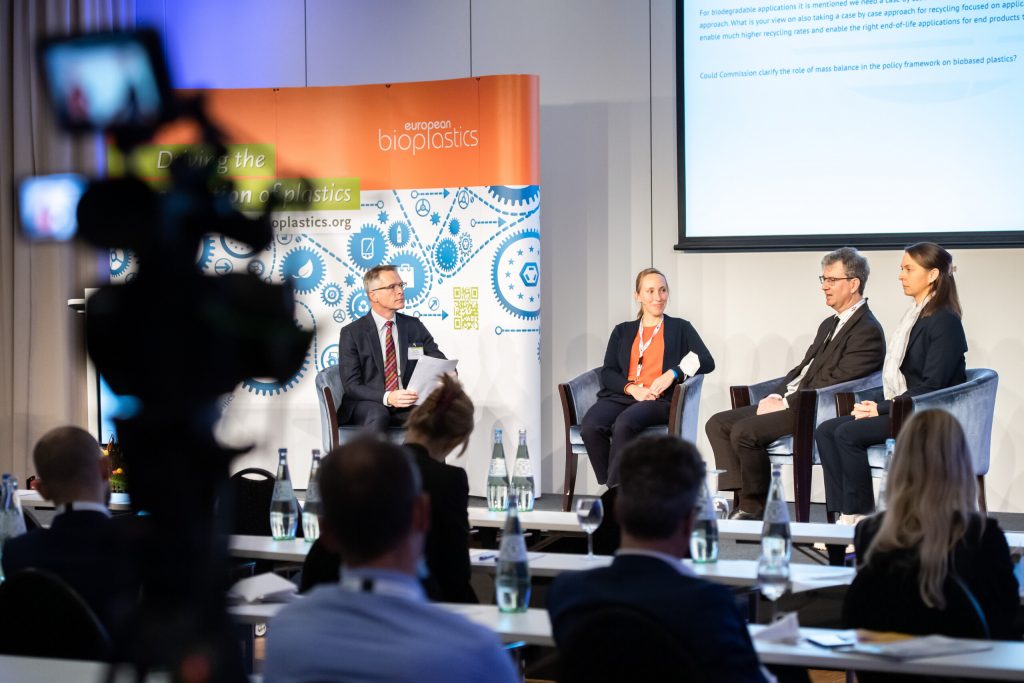 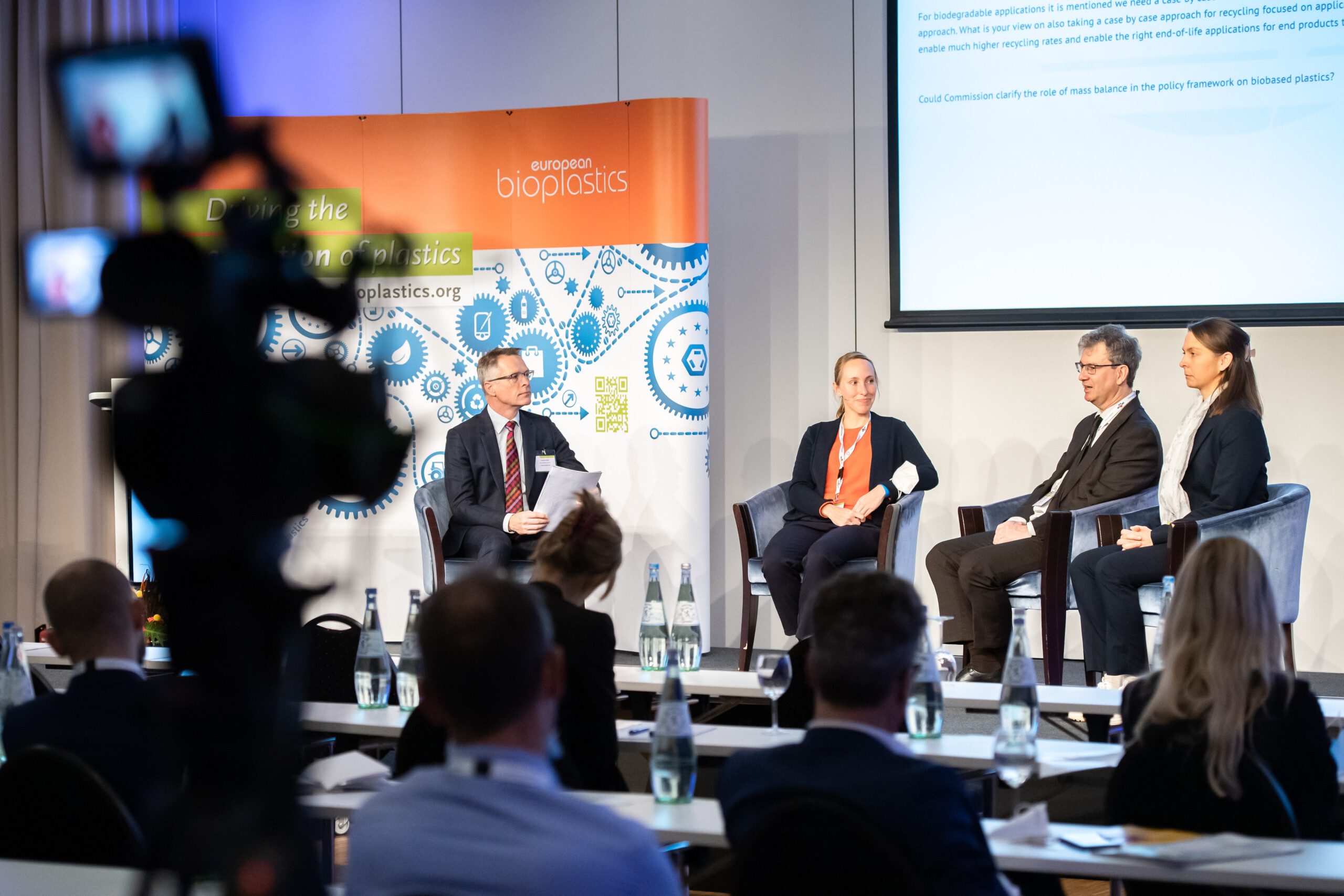 In his opening remarks, François de Bie, Chairman of European Bioplastics (EUBP), began by giving a clear answer to the overarching conference question about the role of bioplastics within the European Green Deal.

“There are many fields of interaction between the European Commission’s Green Deal and bioplastics where our industry can make significant contributions towards helping achieve the European Union’s ambitious climate goals,” said de Bie.

“Bioplastics are part of the solution needed to fix the issue that we have with plastics today,” he continued, referring to the challenges caused by plastic waste.

The varied two-day conference programme, which examined key issues along the bioplastics value chain, strongly reinforced his statement. In ten different sessions, which included an exciting keynote and presentations as well as lively panel discussions, over 40 speakers and moderators focused on the contribution that bio-based and biodegradable and compostable plastics can make to achieve a circular economy.

In a pre-recorded address, Kestutis Sadauskas, Director for Circular Economy and Green Growth at the European Commission’s DG Environment, said:

“While bio-based and biodegradable and compostable plastics can be part of the solution, they also present certain challenges. The feedback received tells us a policy framework is needed.”

The subsequent policy session went on to discuss bioplastics’ role in achieving Europe’s Green Deal objectives by focussing on key processes, such as the framework for bioplastics and the Packaging and Packaging Waste Directive. 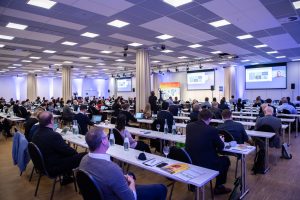 Further conference sessions highlighted new opportunities for compostable plastics and discussed their performance in different open environments. New European Bioplastics market data, based on research from the nova-institute, gave a very positive outlook for bioplastics production, which is expected to more than triple within the next five years with a growth rate of over 200 percent. The results correspond to the industry leaders’ perspectives on bioplastics shared during the conference as well as to the latest insights that were provided from emerging markets, such as textiles, packaging and automotive.

During the session on communicating sustainability of bio-based plastics, participants followed a lively discussion on sustainability, including the results of a study developed by the Joint Research Centre (JRC) assessing the Life Cycle Analysis (LCA) of alternative feedstock for plastics. This coincided with the publication of a position by the European Bioeconomy Alliance criticising the methodology for favouring fossil-based over bio-based plastics.

This year, bioplastics’ leading business and networking platform was held in a hybrid format attracting over 320 participants. Around 140 participants attended in person, while the other attendees were able to follow and actively engage online. At the conference exhibition, around 20 companies and institutions showcased the high diversity of new products, materials, and applications. Innovation also requires research – thus the conference also included a poster exhibition with fifteen different universities and research institutes presenting bioplastics-related projects.

European Bioplastics represents the interests of the European bioplastics industry. Its members include companies from the entire value chain. The members produce, process and distribute plastics that are made from renewable raw materials, are biodegradable or combine both properties. Further information can be found at: www.european-bioplastics.org.