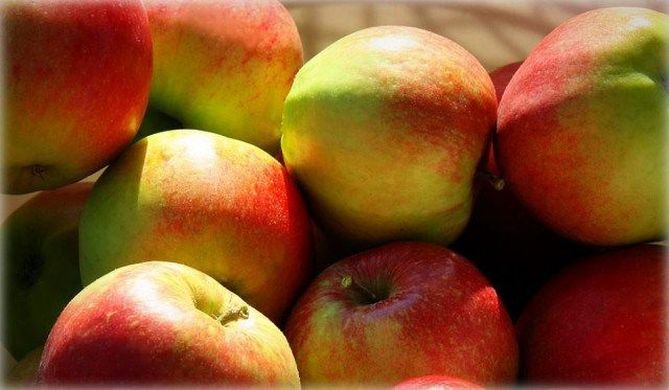 The frost-blighted 2017 apple season across Europe meant that on April 1st 2018, total apple stocks stood at 1.2 million tons, according to WAPA data. The majority of these stocks were in Italy (327,000 tons), Poland (286,000 tons) and France (248,000 tons). This constituted a 43% drop from inventories on the same date in 2017. In terms of varieties, Golden Delicious was dominant (446,000 tons), followed by Granny Smith (83,000 tons), Idared 82,000 tons, Jonagold (55,000 tons), Fuji (54,000 tons), and Red Delicious (50,000 tons). Production volumes in the Southern Hemisphere were also down this year (-4%). Varieties have been renewed in New Zealand and South Africa to accommodate the tastes of the Asian market, with Braeburns being replaced by Fuji or Pink Lady. Trends in Europe are for two-colour apples in the north and single-colour apples in the south. Beyond Europe, China, too, was hit by two cold snaps at the beginning of April, with damage estimated at 15-30% of the harvest.

As for the 2018 season ahead, a warm April and first half of May has produced abundant flowering in most species and the prospects are good for the campaign. However, there is the likelihood of a shortfall in labour at harvest time, with fewer migrant workers arriving from Eastern Europe to pick fruit.