Add
European seed houses dedicate approximately 20% of their budgets to R+D+i in the search for new horticultural varieties that meet the demand for quality, health, taste and new formats.
Fri 13/01/2023 by Maria Belen Barbini

CapGen Seeds
Both the CGP2212 and CGP2395 varieties produce calibre G and GG fruit and have good loads of both red and green fruit. 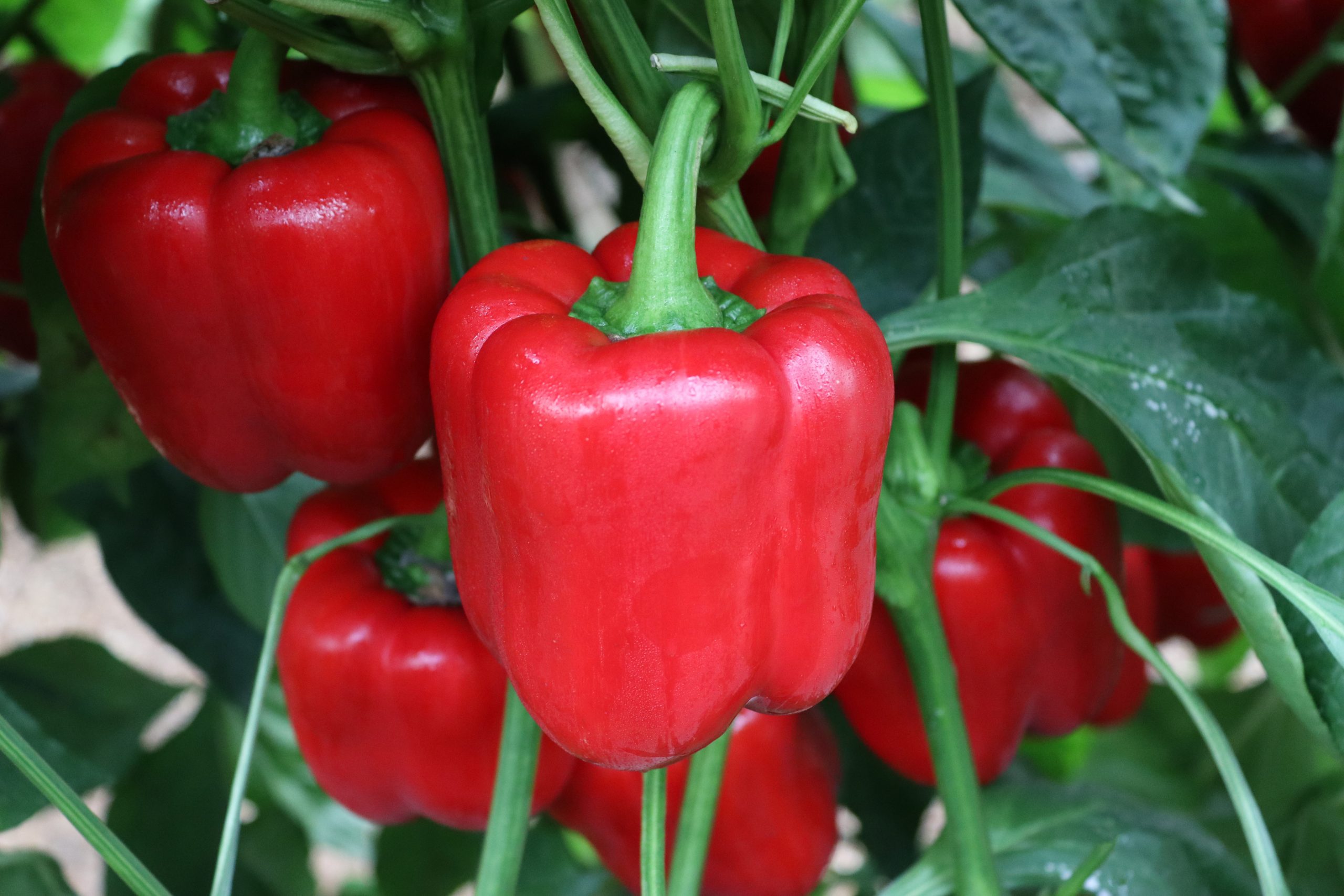 Both the CGP2212 and CGP2395 varieties produce calibre G and GG fruit and have good loads of both red and green fruit. 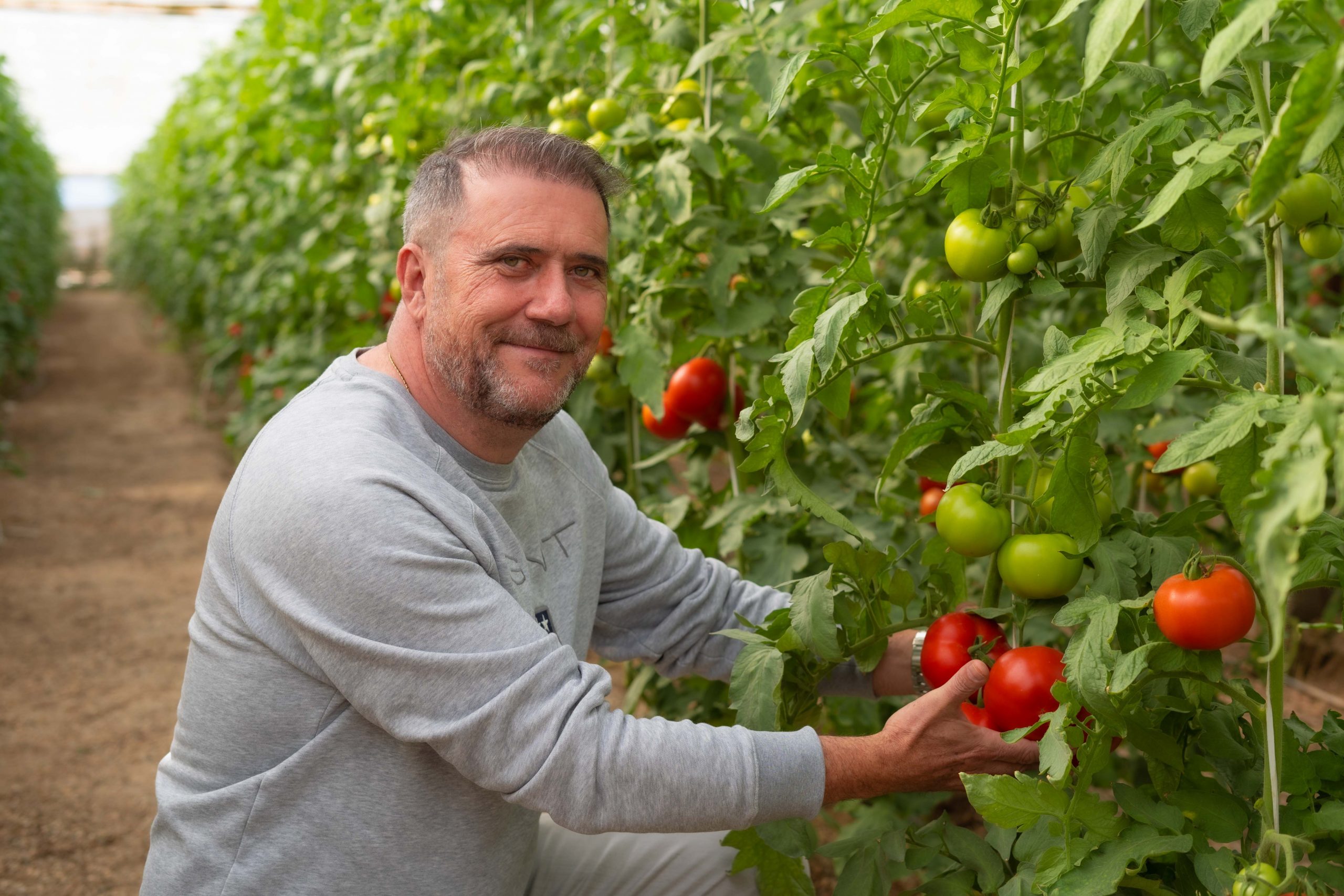 Francisco Sabio, manager of Yuksel Seeds for Spain and Portugal

Unigen Seeds Spain, with its Akira and Unigen brands, works on the research, development and marketing of varieties of hybrid horticultural seeds, tested and adapted to different production areas around the world as well as in Spain, where it owns 4 ha. In pursuit of resistant varieties adapted to various cycles, the firm has started promoting California-type peppers for the medium-late segment, with the Efectivo F1 variety, which features resistance to L4, TSWV, and powdery mildew. Its varieties stand out for their fruit quality, high yields and excellent plant resistance as well as their good conservation. In 2022, the company had a market share of 75% in the Habanero-type hot pepper segment.

CapGen Seeds has developed several pre-commercial varieties of California pepper with resistance to powdery mildew. Among these is the California CGP2223 late red pepper, characterised by having a vigorous open plant with a powerful root system and a continuous load throughout the cycle. The company also supplies square fruits of calibre G, with an intense colour (green and red), high gloss and fast ripening. “Besides CGP2223, our team is also continuing trials on farms in the west and east of Almería of our new LT-tolerant generation, with the CGP2212 and CGP2395 varieties. Both are blocky peppers of extraordinary quality in terms of colour, brightness and shape,” said Rafael Cremades, commercial director of CapGen Seeds.

Yuksel has a 35% market share in Turkey. This biotech company operates in over 75 countries, offering varieties with the best flavour and highest productivity. An example of the firm’s commitment to flavour is Casarosa®, the pink ribbed tomato, recognised by the Flavour of the Year 2022 seal. Yuksel Seeds’ extensive catalogue of flavoured tomato varieties also features Sambalino, a chocolate-coloured pear cherry, which is very productive and homogeneous. In the beef tomato segment, the company has unveiled its new Azarbe variety, which has excellent shelf life, deep-red-coloured fruit, good flavour and high productivity. Francisco Sabio, director of Yuksel Seeds in Spain and Portugal, noted that the company grew in the pear tomato segment last campaign with exports of its Marcus variety, which provides producers with homogeneity throughout the cycle.