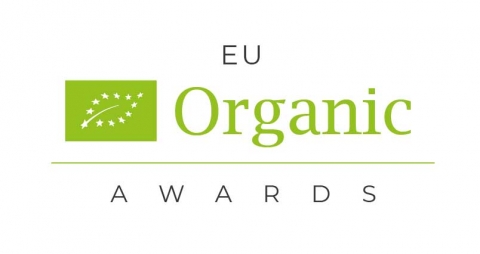 In a pan-European venture, the European Commission, the European Economic and Social Committee (EESC), the European Committee of the Regions (CoR), COPA-COGECA and IFOAM Organics Europe have together launched the first ever EU organic awards. These awards will recognise excellence along the organic value chain, rewarding the best and most innovative actors in organic production in the EU. Applications will be open from 25 March until 8 June 2022.

Commissioner for Agriculture Janusz Wojciechowski said: “I am proud to see the EU organic awards become a reality. We have been working hard to ensure this follows the establishment of an annual EU organic day, now every 23 September since last year. Organic production is and will play a key role in the transition to sustainable food systems, and we cannot achieve this without the various actors of the organic supply chain. These awards are a great opportunity to celebrate them while promoting examples of best practices across the EU. I look forward to hearing about these best practices, and encourage all organic actors to apply.”