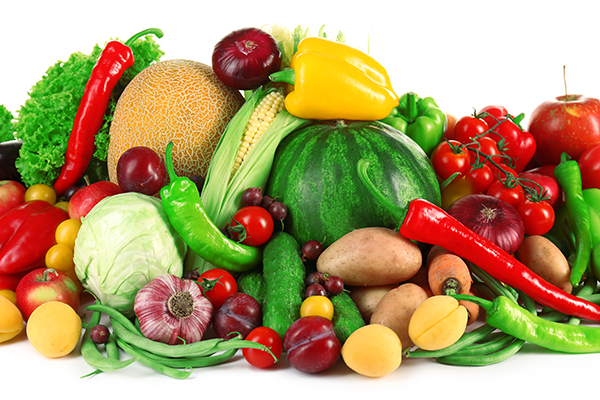 Although the Netherlands is a country which imports more than it exports, it is the fourth largest exporter of fresh fruit in the world, primarily serving the role of distributor country. The majority of its fresh fruit exports are to the EU (92%).  Globally, fruit consumption is growing at around 4% per year, making it more challenging for EU importers to source food for the European market. Options available are closer vertical cooperation, with minimum price guarantees and partnerships with companies in the producing countries. Meanwhile, overseas suppliers are more often opting to sell their fruit in fast-expanding markets outside the EU where higher prices can be obtained and product requirements are less stringent.

Since 2010, the worldwide trade in fresh fruit has grown by an average of 6% per annum thanks in part to emerging markets in the Middle East and the Far East. Alternative types of fruit are now being demanded, like exotic fruits snack fruits. Unsurprisingly, the fastest growing market in fresh fruit is China, which is now demanding cherries, kiwis, avocados and organically grown fruit. In e-commerce, China is ahead of Western markets. Indeed, according to research agency IGD data, the online market for daily groceries in China is set to grow from US$7 billion in 2015 to US$178 billion by 2020. By comparison, the German market is expected to grow from US$3 to 6 billion over the same period. Another feature of the Chinese market is the importance of brands to gain consumers’ trust. Chile has overtaken Thailand to become the leading foreign fruit supplier to the Chinese market thanks to the country’s opposing production season and its wide range of good quality fruit like stone fruit, grapes, avocados, kiwis and blueberries. Other exporting countries to watch out for in the Chinese market are New Zealand, Australia and Peru.

US fruit sales speed up
Fresh fruit sales in North America are expected to grow by an average of 1.7% per year over the coming years, which is higher than in recent years. The market will grow even more in value terms due to the growth in more expensive fruit such as exotics, cut fruit, new grape varieties, berries and organic fruit. Most US fresh fruit imports come from Mexico and Chile, with large quantities of bananas coming from Ecuador and Costa Rica. In the US, too, Peru is rapidly gaining market share, with its avocados, blueberries and grapes.

In the EU, despite overall consumption of fresh fruit remaining relatively flat, it is expected to increase slightly, by 0.9% per year over the coming years, with demand for more expensive fruit increasing. Most fruit supplies come from within the EU, with Spain being by far the largest supplier. Nuts are predominantly imported from the US and Turkey, while bananas are mostly from Costa Rica, Ecuador and Colombia. Other prominent overseas suppliers are South Africa and Chile thanks partly to their opposing production season, while the position of Morocco’s production is strengthening, particularly for citrus and berries.