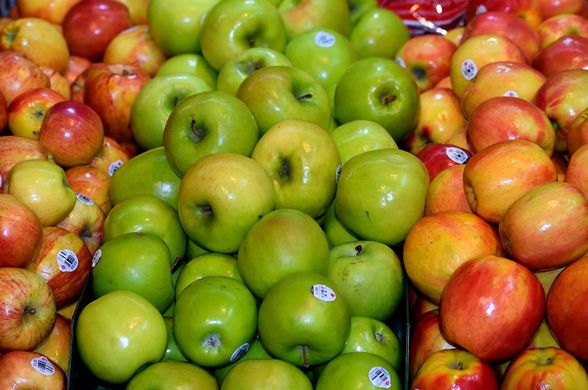 In 2018/19 campaign, the EU’s apple production is forecast to be up 34% from last year’s small crop, which was blighted by frost, according to FAS/EU-28 data. This would represent a record output for the EU.  Due to the high domestic supply, import volumes are expected to decline, while exports should rise. Poland is expected to be the continent’s largest apple producer, accounting for 34% of the total, followed by Italy (18%), France (12%), Germany (6%), and Hungary (4%. The EU-28 apple production area is falling slowly, mainly in response to the low prices caused by the Russian embargo. Some farmers in the Netherlands have switched to the more profitable pear production.

With the exception of Portugal, Spain, and Latvia all countries registered higher production volumes. The largest relative increases were reported in Slovenia, Belgium, Austria, Sweden, and Hungary. Growing conditions were favourable across the continent, with a mild winter, and apple trees were not affected by the drought due to their extensive root system. Fruit quality is good-to-excellent, as the dry weather reduced incidents with pests and fungal diseases. The high temperatures resulted in an earlier harvest and in some countries (the Czech Republic, France, Hungary, and the Netherlands), fruit size is smaller than usual.