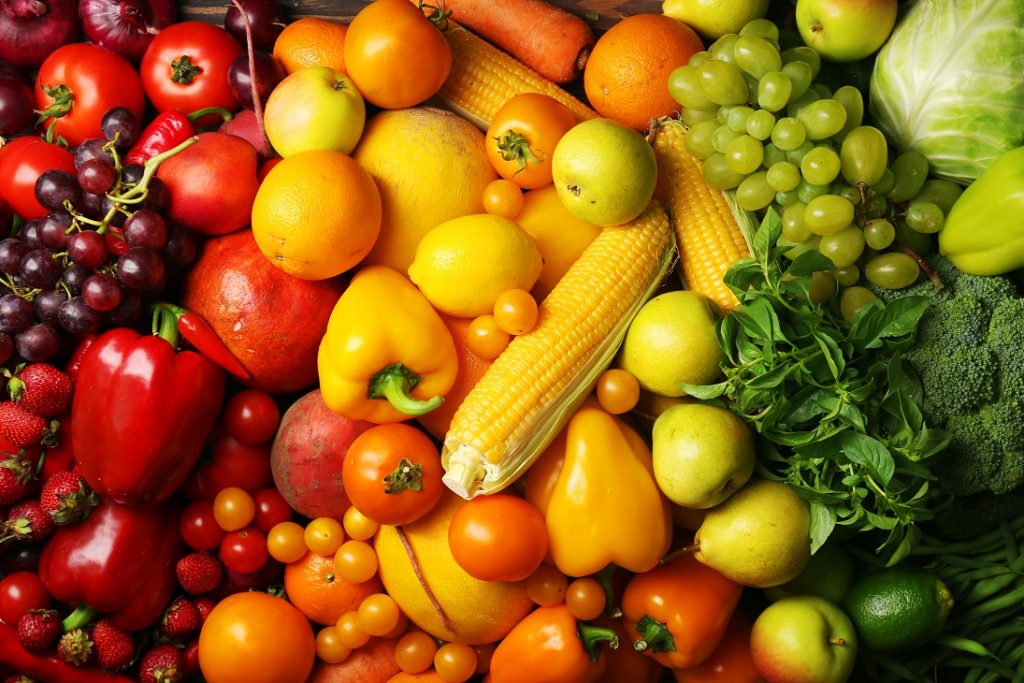 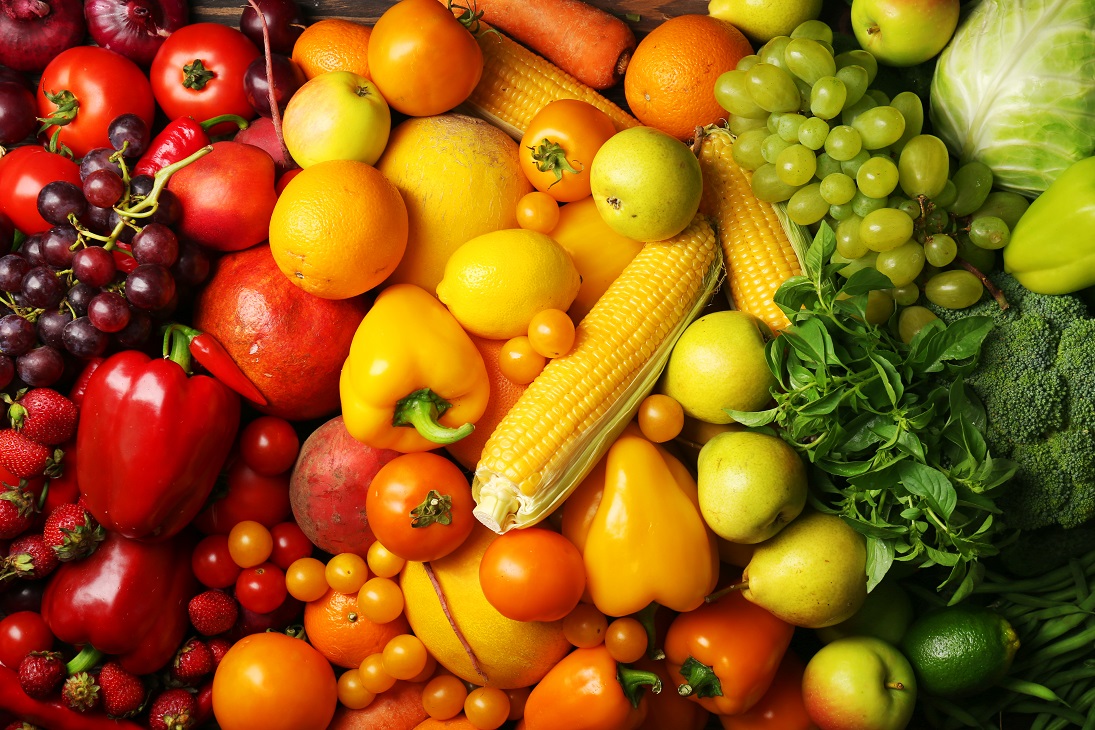 Exports to the Middle East and North Africa remained stable month-to-month but were still 44% higher compared to May 2021. Exports of cereals and cereal preparations grew by 75% year-on-year to reach €919 million, with export quantities and values both increasing. Wheat exports in particular saw sharp growth, increasing by 35% compared to May 2021. Notably, wheat exports increased by 625% to Morocco and by 208% to Tunisia. Exports to Ukraine have recovered to pre-invasion levels, growing 27% monthly to reach €233 million. Exports of vegetables and pigmeat to Ukraine exceeded figures for May 2021 in terms of both value and volume. Export volumes for these increased by 102% and 148% respectively.