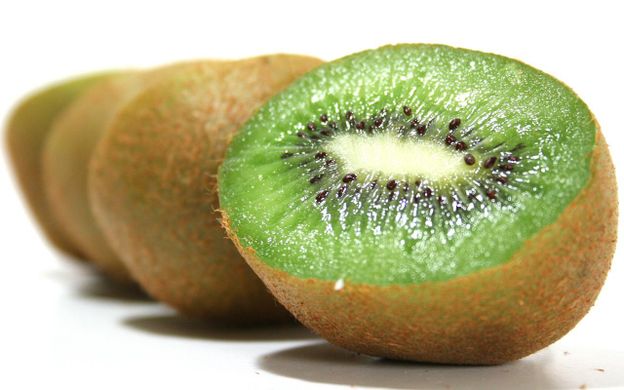 According to the latest figures from the Italian Fresh Produce Service Centre (CSO), Italy’s kiwifruit production for 2017/18 is estimated at approximately 370,000 tons, 22% lower than the previous (abundant) campaign, mostly due to severe frosts in April.  Approximately 73% of Italy’s kiwifruit production is exported, 20% is consumed domestically, and 7% goes to industry.

While Hayward is the main green variety produced, it is followed increasing by yellow varieties (G3, Jintao, Soreli, and Dori’). Lower output is estimated in Veneto (-46%), Lazio (-38%), Piemonte (- 29%), and Emilia-Romagna (-12%). Quality is expected to be excellent.  Production area stands at 26,576 hectares (+3.3%), thanks to new investments in the sector, especially in yellow varieties. The decreased area in Piemonte (-4%) due to root asphyxia is expected to be offset by increases in Calabria (+5%) and Campania (+5%). Kiwifruit area is expected to remain unchanged in Emilia Romagna and Veneto.